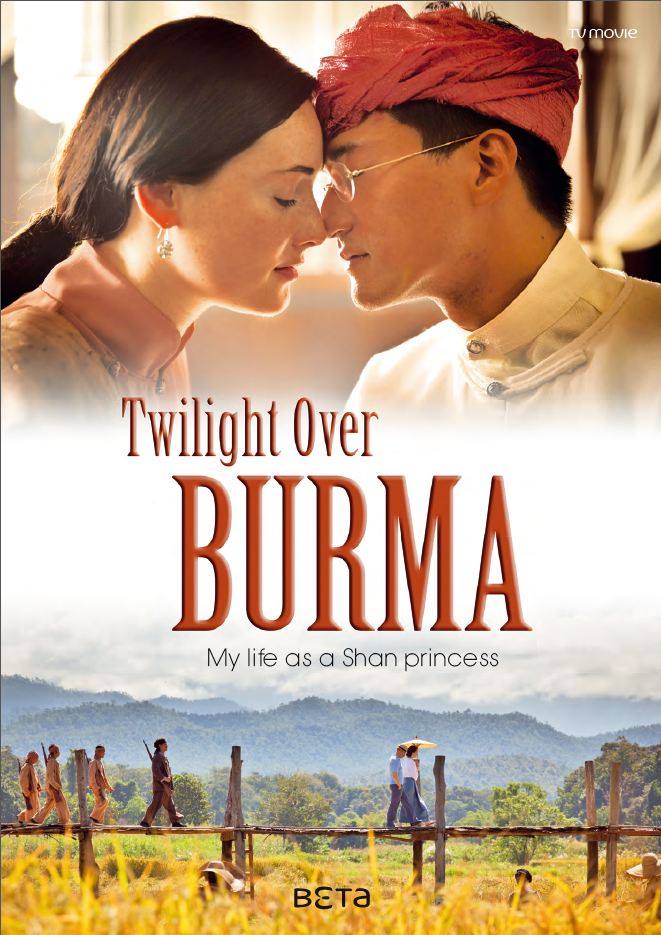 A film critical of the 1962 coup in Myanmar was barred from screening at the annual Human Rights Human Dignity International Film Festival in Yangon, the country’s capital.

The government’s Motion Picture Classification Board said the film “Twilight Over Burma: My Life as a Shan Princess” could undermine efforts to promote national reconciliation because of its negative portrayal of the army.

Myanmar is formerly known as Burma.

The film is based on the true story of Austrian-born Inge Sargent who married Hsipaw prince Sao Kya Seng.

The prince was among the ethnic leaders arrested by the army during the 1962 coup. His death remains a mystery.

promote human rights awareness in Myanmar by using the power of film, the persuasive strength of audiovisual communication and to create a space for encouraging human rights discussions amongst the general public in Myanmar.

More than 40 films were included in the six-day festival this year.

A military junta ruled Myanmar until 2010.

It was subsequently replaced by a military-backed civilian government which implemented some reforms such as releasing political prisoners, abolishing media censorship, and holding free elections.

Myanmar has more than 100 ethnic groups, some of which have been waging a war for independence in recent decades.

The new government, led by the party of Nobel Laureate Aung San Suu Kyi, plans to convene a national conference wherein all ethnic groups are invited to discuss peace.

The government is worried that the screening of ‘Twilight Over Burma’ could derail the national peace conference since it might inflame hatred against the military.

The organizers of the film festival apologized to the public for the non-screening of ‘Twilight Over Burma’.

Many didn’t expect the last minute ruling of the film review board because the new government is headed by a party which fought military repression and media censorship.

Igor Blaževič, a human rights campaigner and a jury member of the film festival, reminded Myanmar authorities that reconciliation cannot be achieved by suppressing the truth:

If Myanmar genuinely wants to address human rights abuses, culture, art and media should be encouraged to bring truth, painful stories and wrongdoings—both past and present—into the open.

Film director Waing was disappointed to learn censorship is still enforced in the country:

This act is very ugly under a civilian government. The new information minister clearly doesn’t understand the film. The censorship board remains the same as under the previous government. It shows that there is no freedom for filmmakers.