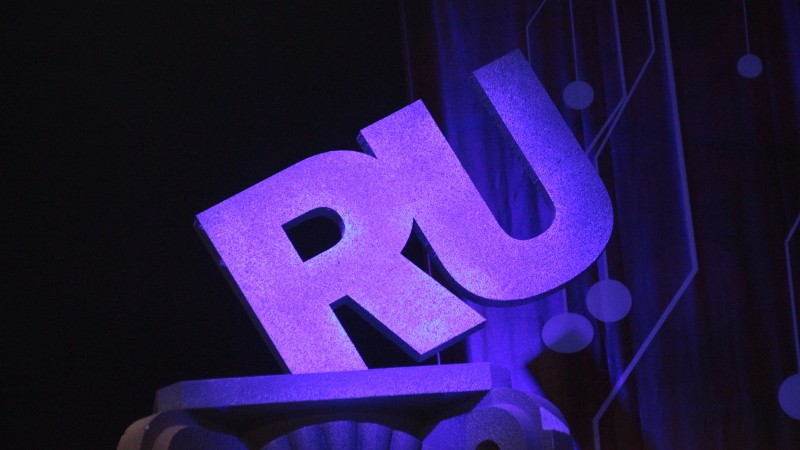 The Russian government media and Internet watchdog, Roscomnadzor, is now able to un-delegate domain names for websites that are found to host child pornography without a court order. This power has been granted to Roscomnadzor by the Coordinating Center of the Russian national Internet domain.

The media regulator and the domain coordinating body signed an agreement about the delegation of powers to Roscomnadzor at the Saint Petersburg international economic forum on Thursday, June 16.

The ability to un-delegate domain names in the .RU or .РФ domains adds to a growing list of extrajudicial privileges for a handful of Russian state agencies, such as the Interior Ministry, the Prosecutor General's Office, and other organizations who have a special agreement with the domain coordinator.

As a rule, a Russian court must recognize online content to be illegal in order for it to be blocked. But the organizations listed above enjoy exceptions to this rule, as they are granted the status of “competent agencies” able to designate content as dangerous and demand that a domain name be blocked and un-delegated. Beyond the government bodies listed above, there are currently four corporate and non-profit organizations in Russia that enjoy the “competent” status: the Kaspersky Lab, Group-IB, Center of Internet Technologies, and the Safe Internet League.

Now, Roscomnadzor joints the list of the chosen. According to a report by RIA Novosti news agency, the state Internet regulator will seek out websites that “violate the law by disseminating child pornography” and file a request with one of the many accredited domain registrars to un-delegate their domain names. Roscomnadzor will also follow up to make sure the website domain name has indeed been un-delegated, and, if the registrar does not comply, will file a complaint with the National domain coordinator.

The new increase in Roscomnadzor's power contributes to the existing system of online content blocking in Russia. Under current rules, websites can be banned by a court order (for instance, for copyright violation). Sites can also be blocked if they are found to violate the law on protection of children “from harmful information.” These are then added to Russia's Internet blacklist.

Several state agencies can contribute to the banned websites list as well: as mentioned above, Roscomnadzor is in charge of finding illegal pornographic content online; the Federal Drug Control Service (recently disbanded and absorbed by the Interior Ministry) could report content about illegal drug distribution and propaganda; the Federal Service for Supervision of Consumer Rights and Human Welfare can ban information contaning propaganda of suicide or otherwise harmful to children, and the Federal Tax Service is responsible for blocking gambling-related content. Finally, the General Prosecutor's Office can ban what it deems to be “extremist materials” online.