What Can China Do to Stop the ‘Epidemic’ of Suicides Among Government Officials? 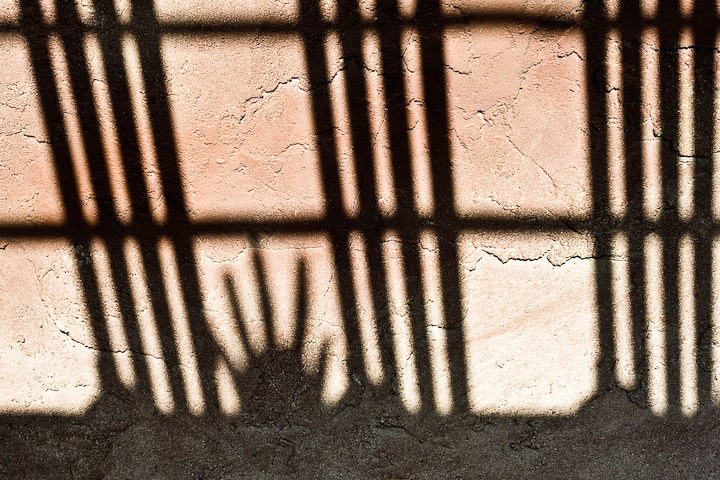 A wave of suicides among government officials has claimed two more lives. In June 12, two officials from Guangdong province died by suicide. Liu Xiaohua, deputy secretary general of Guangdong government, hanged himself in his apartment, and Head of Confidential Secretary Xiao Bibo from Shenzhen Yantian District jumped off a bridge.

More than 80 Chinese government officials have died by suicide or died an “unnatural death” since 2014, and many of them were under investigation for corruption when they ended their lives. The situation has been so grave that some media outlets described it as suicide “epidemic”.

State-affiliated media have reported that these government officials who have ended their lives have done so because of work pressure or depression. However, the spike in suicides seems correlated with the Chinese government's ongoing anti-graft campaign, leading many Chinese to believe the officials were attempting to end any investigations against them by killing themselves. Instead of public sympathy, their deaths are often viewed as the ultimate cover-up of corruption.

Hence, it's not unusual to see mean or sarcastic remarks in the online comments thread of an official's suicide news, such as in the case of Liu Xiaohua's death:

One died and thousands of officials survive!
Give up the deputy to protect the top ones, that's the logic of power within the government.
There are too many officials, the more suicides the better.

As the number of officials’ suicides has soared, some have attempted to address the problem and look for a remedy.

Most of the officials took their own lives out of fear. They found suicide the best way to cover up their corruption as a dead person could not answer to questions related to their crime. It is also the best way to protect their reputation, hide the corrupt money and protect their family members from further investigation — the whole logic is to “sacrifice oneself to bring happiness to the whole family”. […] Currently, both the unwritten and written laws do not facilitate the revelation of the truth behind officials’ suicides. […] According to Article 15 of the criminal law, suspects of a criminal offense do not bear any criminal responsibility once they are dead. This loophole encourages the corrupt officials to make the choice.

As there are more and more unnatural death cases among government officials, the law should be amended so that law enforcement can continue their investigation after the suspect is dead. [The law] should find a way to confiscate the corruption money so that no one can benefit from the suicide. This should reduce the number of suicide among officials and further the anti-graft campaign.

What Yu failed to see, however, is that the anti-graft campaign has been operating outside the current criminal investigation process in China. As veteran lawyer Chen Youxi wrote in 2014 when the suicide rate of government officials increased, corruption investigations in China have been in the hands of the Central Commission for Discipline Inspection, a Chinese Communist Party organ that has the power to impose “Shuanggui,” an internal disciplinary process, against corruption suspects within the party and government. As the Chinese judiciary is led by the party, once the suspects are put on trial, the court's ruling would be consistent with the party's judgement. There is no space for an independent and fair trial.

@jamescao2016, following Chen Youxi's observation, saw the issue as one of an independent judiciary and rule of law. He wrote a long, reflective post on social media platform Weibo:

At first, when reading how the officials died of this and that, I took joy in their pain.
But more and more officials have [killed themselves] by jumping off buildings, drowning, hanging, drinking poisons… I feel bad.

Generally speaking, government officials are more well off than ordinary people in their economic and social status.

Why do they still choose to or are forced to end their lives?

Regardless of how they were when alive, once they are dead they supposedly all suffered from depression.

As if depression is a kind of glory and suicide is a fashionable behavior among officials.

China has struggled for 67 years [since 1949, when the communist party won the civil war]. Three generations have committed to some dog shit ideology and what kind of society we have now?

Spiritual emptiness from within and no respect from the outside.

As if trapped in a maze or nightmare, there is no exit, no happiness but fear.

Once, old [former Chinese leader] Mao [Zedong] had ruined China and killed a large number of our nation's founders and intellectuals.

At that time, officials were repressed and put in jail. But most endured the prosecution and survived.

Now, there is no public prosecution, no humiliation, no torture, no betrayal, and they still have a choice, so why do they choose to die?

Is this normal? This is a question that everyone of us should think about.

It is the government's responsibility to protect every individual's safety, including that of the officials. If the officials are corrupt, evil and sinful, they should be judged and punished by law.

If we follow old Mao, China will fall into terror, violence and madness.
The demand for democracy and freedom should not only come from awakened citizens, but also from every single individual, including the government civil servants and officials. […]

Rule of law must be upheld and we have to rule the country according to the principles of fairness, independent, democracy and freedom, in line with the constitution.