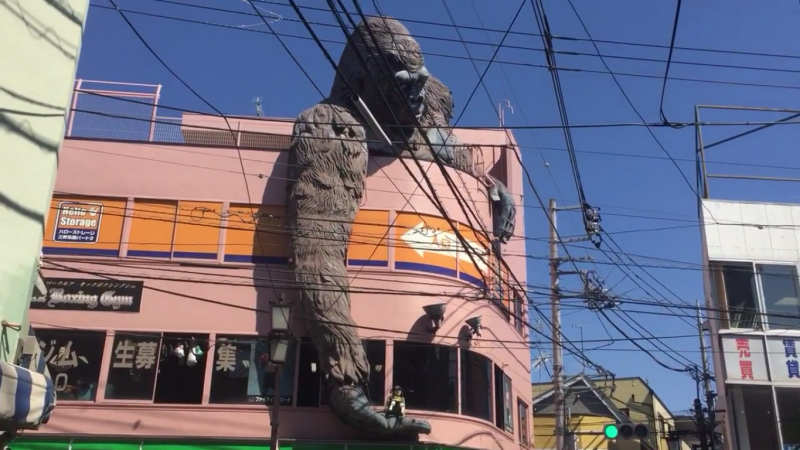 Bits of Tokyo [2] is an anonymous photo blog that captures the quiet, older corners of Tokyo, the world's largest city.

Rather than focusing on the neon-lit, futuristic landscapes many people associate with Japan, Bits of Tokyo instead documents the more care-worn and often decaying homes and businesses that are common not only to many parts of Tokyo, but other cities around a rapidly aging Japan.

Many of the shops and homes documented in the photo blog date back 40 or 50 years, and were built for the boom times of the “economic miracle” that followed Japan's defeat in the Second World War.

Bits of Tokyo captures neighborhood life in many cities around Japan.

Not everything is run down, either. Kappabashi [14], located in Tokyo's “old town” of Shitamachi east of Ueno, is home to a cluster of businesses that supply the restaurant industry.

Bits of Tokyo also captures details of a vanishing way of life, such public baths, or sento, which were once vital parts of any neighborhood in urban postwar Japan.

And the entrance to the public baths in Sangenjaya. pic.twitter.com/8Cu6siTmYj [18]

The owners of many of these shops are likely in their 70s and 80s. It's unclear what will happen to their neighborhoods once they are gone.

Other images show just how entrepreneurial some small business-owners have to be in order to scrape by.

There are of course, examples of very lovely traditional architecture.

Bits of Tokyo also has its own YouTube channel [34], too: