Oops! Facebook's Flag Error Unintentionally Puts the Philippines in a ‘State of War’ 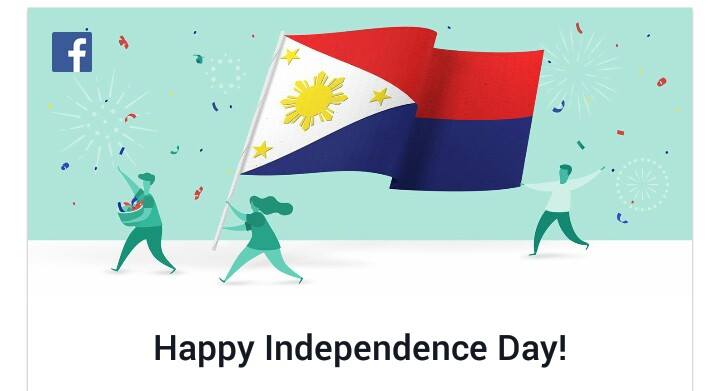 Facebook joined Filipinos in celebrating the Philippine Independence Day. However, it unintentionally inverted the country's flag.

In honor of this special day, Facebook greeted Filipinos by displaying the Philippine flag. However, the flag was inverted which is only done when the country is at war.

LOOK: In honor of Philippine Independence Day, Facebook's home page greets Filipino netizens with a banner of the Philippine flag—except that it's displayed with the red part at the top and the blue at the bottom, signifying the country is in a state of war.

Filipino Facebook users are laughing over this mistake although majority are grateful Facebook remembered to send its Independence Day greetings.

However, there are also netizens who criticized Facebook for incorrectly displaying the Philippine flag.

Facebook user Berniemack Arellano asks if the error is a movie marketing ploy:

Dear Facebook,
Has the President and the Congress declared war on some country? Ano to, marketing ng Independence Day: Resurgence?

Dear Facebook,
Has the President and the Congress declared war on some country? What is this, the marketing of Independence Day: Resurgence?

This is the correct way to display the Philippine flag. In the country’s history, the red banner was last displayed at the top during the Second World War in 1941 to 1945. 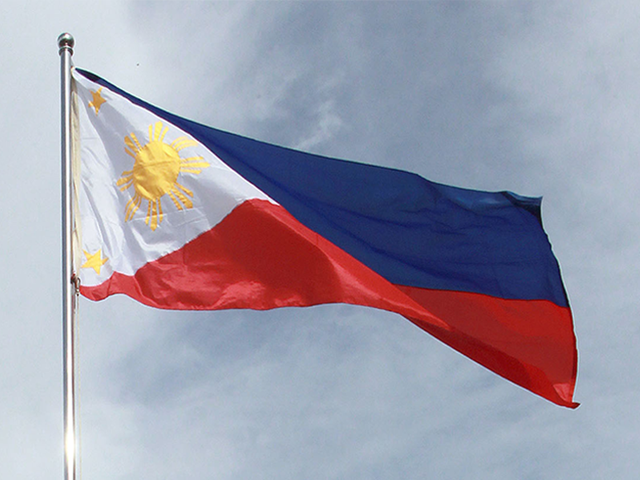 Philippine flag. Image from the official website of the Philippine government