No Happy Endings for Tajikistan's Romeo and Juliet 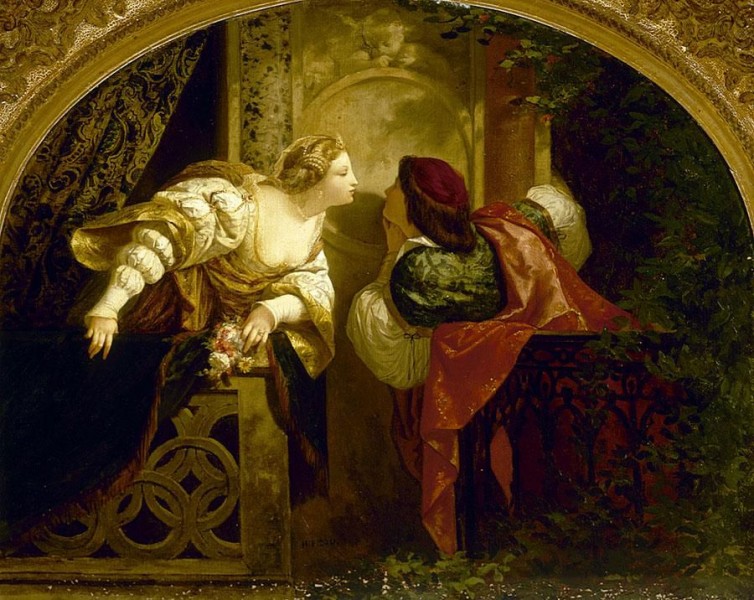 In ex-Soviet Tajikistan, a pair of star-crossed lovers have spread sadness and outrage across social networks by bidding to take their lives rather than show obeisance to their parents, who would not allow them to marry. The girl, 16, was successful in her suicide attempt while her 20-year-old boyfriend was hospitalised with severe injuries.

In Tajikistan, a pair of lovers decided to commit suicide by jumping from the top of a hill.
The two lovers from the region of Dusti in Khatlon province attempted to commit suicide by jumping from a one hundred-meter elevation. A 16-year-old girl and 20-year-old man went to this length because their parents did not allow them to marry. As reported by the official website of the Ministry of Internal Affairs of Tajikistan, the incident occurred in the early morning of June 7, at 7.30 am.

The pair, who have thus far not been named by police, have sparked debate among Tajikistan's Facebook-using urban middle-class about traditional values and arranged marriages, although it is not clear if that was what was thwarting the pair's unison.

Alina Ulanova: Such parents need to be executed! Here we are in the 21st century and people still give their children into marriage, rather than [allow] love. Idiocy.

Olga Shumilina: Poor kids. I feel very sorry for them. Look what happens when you combine the callousness of adults and the passion of youth.

Another group was less sympathetic, at least towards the survivor, pointing out that at 16, the girl was too young to marry legally.

But their argument was met with a counter-argument that in Tajikistan's villages, many shun civic unions and marry by the Islamic nikkah ceremony.

One Facebooker drew a parallel with other tragic tales that have appeared in the local media in recent times, such as stories of poor young mothers throwing themselves and their children into rivers amid family arguments and economic hardship.

Indeed, tales of horrific suicides, including self-immolations, are becoming increasingly common in the landlocked country of over 8 million people and the broader Central Asian region.

Finally, there was the inevitable quoting of one of the most famous lines attributed to English playwright William Shakespeare:

Olim M Shirinov: For never was a story of more woe than this of Juliet and her Romeo.’ ((((
And so it continues through the ages, from year to year, century to century…sadness…