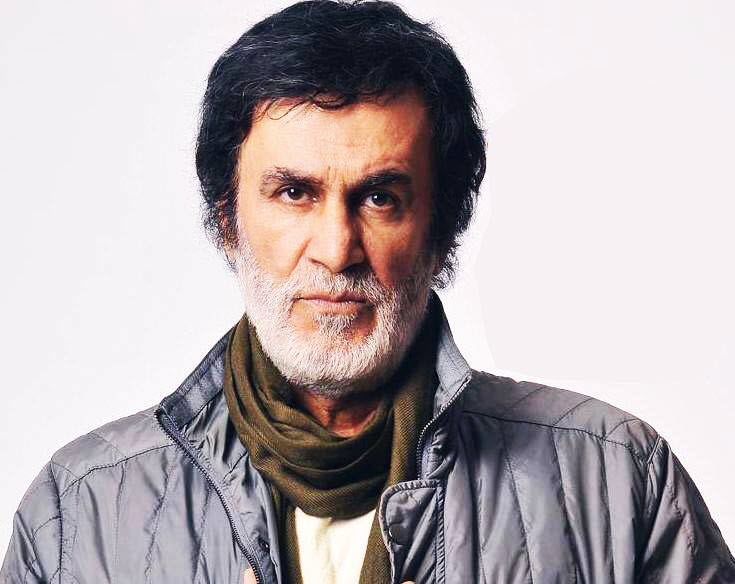 Iran's Mehr News is reporting that Iranian singer-songwriter Habib Mohebian has died of a sudden heart attack in northern Iran. Mohebian, who was better known by his first name, was 63 years old.

After leaving Iran in the early 1980s, Habib eventually moved back in 2009. In a 2011 interview with Kodoom, his son Mohamad explained:

Habib was yearning to be back in Iran for a very long time, he missed his homeland and saw no reason not to be able to work there. He was also tired of the Persian entertainment business in Los Angeles…

His gravelly voice and folksy sound distinguished him from many of his contemporaries. While Habib is not very popular outside of Iranian circles, his music bridged traditional Persian themes and Western popular music. He was influenced by Jimi Hendrix and John Lenon, among others.

Habib is being remembered on social media with the hashtag #حبیب (#Habib).

One of Habib's most popular songs is “Night's Lonely Man”. Twitter user @persis_design made reference to that song while remembering the late singer:

A Twitter user calling himself Amir Whiskey expressed outrage at the publication of a photograph of Habib's body wrapped in a burial shroud. The photos are appearing on Iranian state media outlets. He felt that their publication was invasive and unethical.

Iranian news agencies have published a photo of #Habib in a a shroud! 😑 I know they have no respect for impartiality, but have they no professional ethics!? No understanding?

Habib's voice won't be silenced by his death, Azadeh tweeted:

Even after an artist passes on, his art lives on #Habib

I couldn't help myself from sharing my own memory of Habib's music:

Even I have memories of #حبیب-a drive from Tehran to Ahwaz with one cassette playing over and over: the best part of it was Habib Mohebian

Habib's son Mohamad is also a singer. Together they recorded Javuni (Young) in 2003, which was popular with Iranian listeners inside and outside Iran.

We'll conclude with the voice of Habib himself.