Body Shaming on the Floor of Pakistan's Parliament: ‘Someone Make This Tractor Trolley Keep Quiet’ 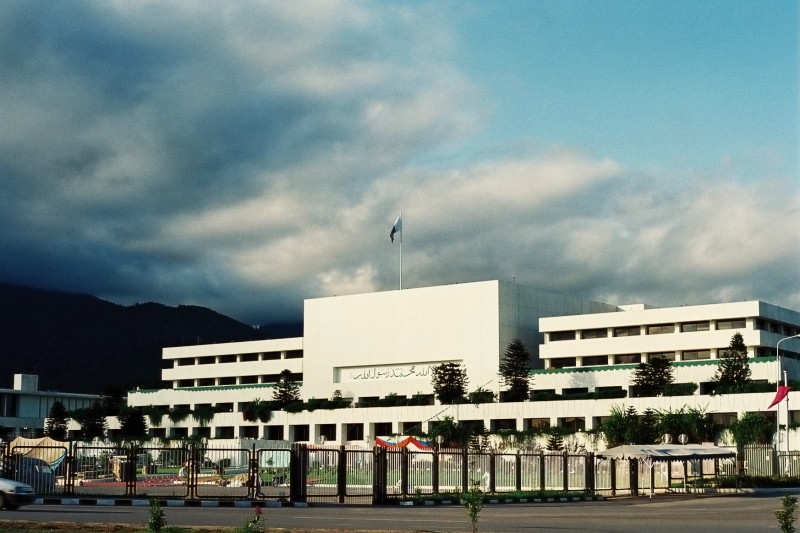 Pakistan's Defence Minister Khawaja Asif is under fire by opposition lawmakers and ordinary Pakistanis who think his recent remarks to Member of National Assembly Shireen Mazari during a session in parliament were inappropriate and misogynistic.

Asif, who also holds an additional position as minister of water and power, belongs to the ruling party Pakistan Muslim League Nawaz (PMLN), while Mazari is a member of the opposition Pakistan Tehreek-e-Insaf (PTI). Trying to silence Mazari on her protest against power outages during the religious month of Ramadan, Asif said, “Someone make this tractor trolley keep quiet,” in an attempt to body shame her. He also said, “Make her voice more feminine.” 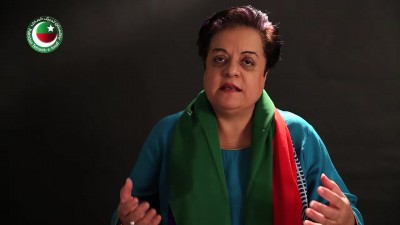 Social activist Khurshid Bano thought Asif's behaviour was consistent with a man who has issues with women in authority:

Khwaja Asif's comments against Sherin Mazari are highly deplorable. Such comments show the treatment of men with women even in high position

The people of NA110 must be ashamed of Khwaja Asif representing them in NA. Such a shame

‘A total lack of emotional intelligence’

Media reported that Mazari broke down after Asif's comments, which she said in a tweet was untrue:

News on TV channels that I broke down in NA bec of Kh Atif's remarks absolutely incorrect! We had a yelling match till Speaker intervened!

Women are a minority in the National Assembly, the lower house of parliament. A total of 60 of the 342 seats there are reserved by law for women, and women do run for the general seats, competing with male colleagues.

Despite the low number, women have held senior positions, including speaker of the house and prime minister; women have also been at the forefront of social movements in Pakistan, especially the fight for democracy, and have pushed for more representation in local bodies and the parliament. 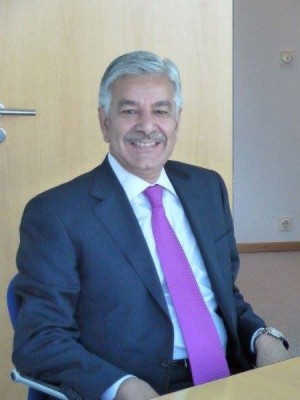 The weakest of the weak; the ones who have no clue what intellect or intelligence is…usually indulge in name-calling or nasty jibes. It just proves their utter incompetence and a total lack of emotional intelligence. In other words, they're flashing a huge signal of failure in all facets of life. Personal and professional.

Judging from the outcry, however, it doesn't appear that Pakistan's young women and men are willing to turn a blind eye to this “bully.”