The Quirky Tranquility of Japanese Suburbia in Photos 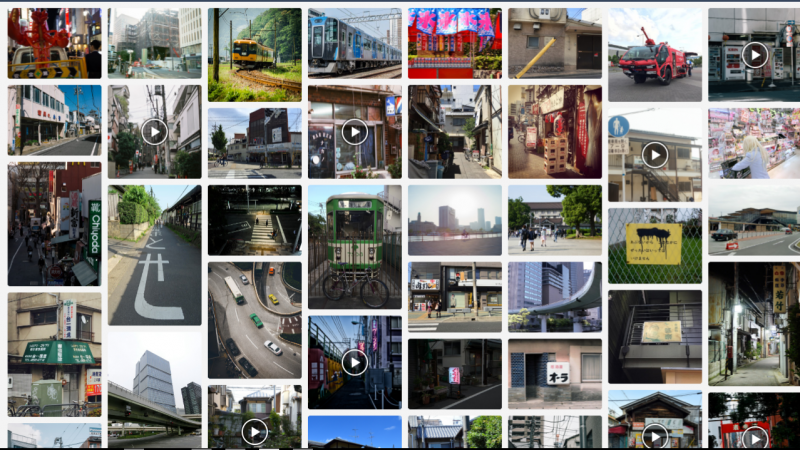 The Japanese Suburbia Tumblr blog does exactly what its name suggests: it serves up images of the less seen, more quotidian scenes of the Japanese “suburbs” (although many of the photos are taken from quiet residential neighborhoods in the heart of Tokyo).

The Tumblr account has no description; the images speak for themselves.

Keep getting lost in the Japanese Suburbia tumblr when I find myself clicking to it. https://t.co/azFjKQRhnK pic.twitter.com/rKqmuONakE

The Japanese Suburbia blog curates images found on Tumblr and Flickr, and there seem to be a few by the author of the blog as well. Far from being boring, many of the photos show of the often quirky character of suburban Japan.

Here we see the view of the Tokyo Sky Tree from the relatively suburban streets of Asakusa, the old “shitamchi” part of Tokyo, east of Ueno.

Here is a quiet residential scene in Yushima Tenmangu, in central Tokyo. The houses are flying flags, likely in commemoration of a national holiday: 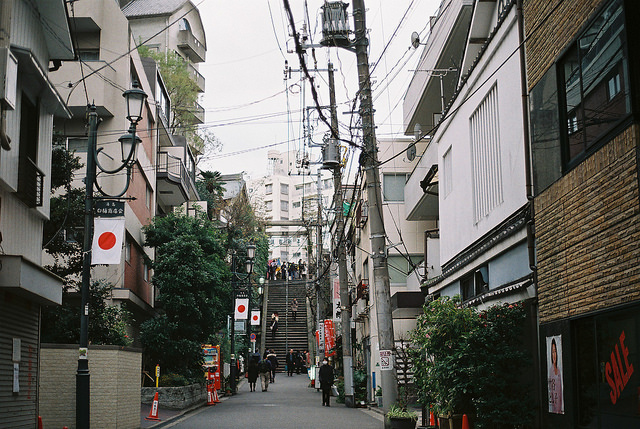 Next, Japanese Suburbia has found a photo of motorways in Shinjuku. Forty years ago this would have been considered a suburban area of Tokyo.

Next, a shop hording in Shimokitazawa advertising cockroach and termite sprays. Shimokitazawa is located in Setagaya, a suburban district in Tokyo.

A deli in Chofu, a city to the west of Tokyo:

Here's a photo of typical shopping arcade that could be in any city in Japan, once again in Chofu:

A typical Japanese residential scene; the photo was taken in Takamatsu, on the island of Shikoku:

A photo taken “someplace in the neighborhood” during the Golden Week extended holiday in May:

A collection of photos shopping arcades typical to any neighborhood in suburban Tokyo:

Many suburban commuter cities have large shopping areas built up around a central train station:

Sunset in suburbia. Power lines criss-cross most streets in Japan:

The Japanese Suburbia blog also features many images of Japan's more whimsical character, such as this plastic model of a crawfish being transported somewhere by mini-truck: