The Champ in Photos: Muhammad Ali’s 1993 Trip to Iran 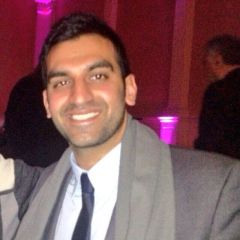 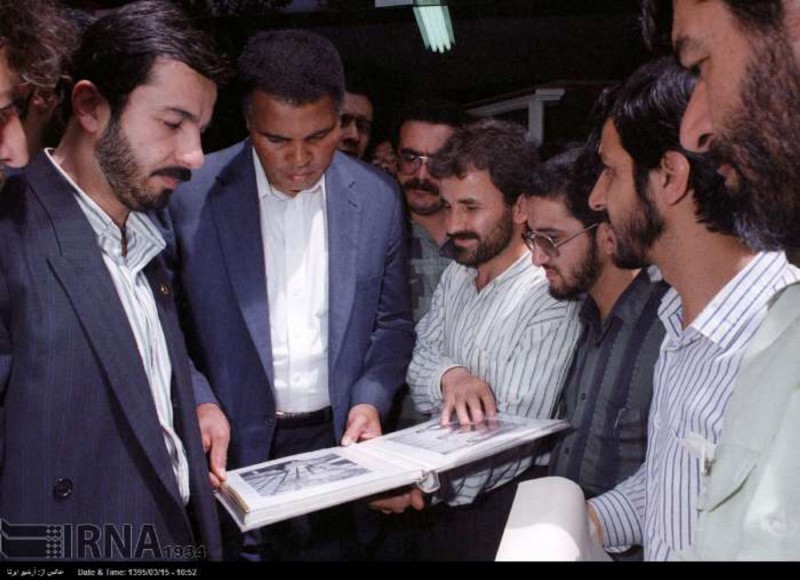 Muhammad Ali in Iran in 1993 from Iran State Media: IRNA.

A version of this post was first published on Medium.

In 1993, the most successful heavyweight boxer of all time, Muhammad Ali, made a trip to Iran. His 1964 conversion to Islam and subsequent refusal to fight in Viet Nam brought the fighter to international attention. He became a hero in Iran, a country he once called “the greatest.”

In light of Muhammad Ali’s death on June 3, 2016) at the age of 74, Iran’s state-run Islamic Republic News Agency (IRNA), published a set of photos online. The photos are not copyright protected. They were taken during the three-time World Heavyweight Champion boxer’s 1993 trip to Iran.

The Champ’s trip was a humanitarian one. He visited both Iran and Iraq in order to help in efforts to release prisoners of war. Many remained in prison years after the end of the eight-year war between the two countries that took place in the 1980s.

In these photos, Ali is seen visiting religious sites and meeting with various Iranian government officials. Unfortunately, there are no captions for the images. 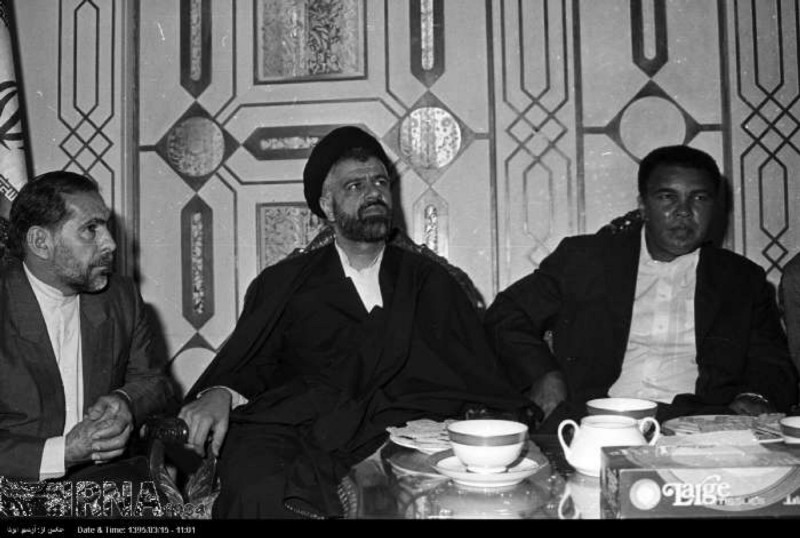 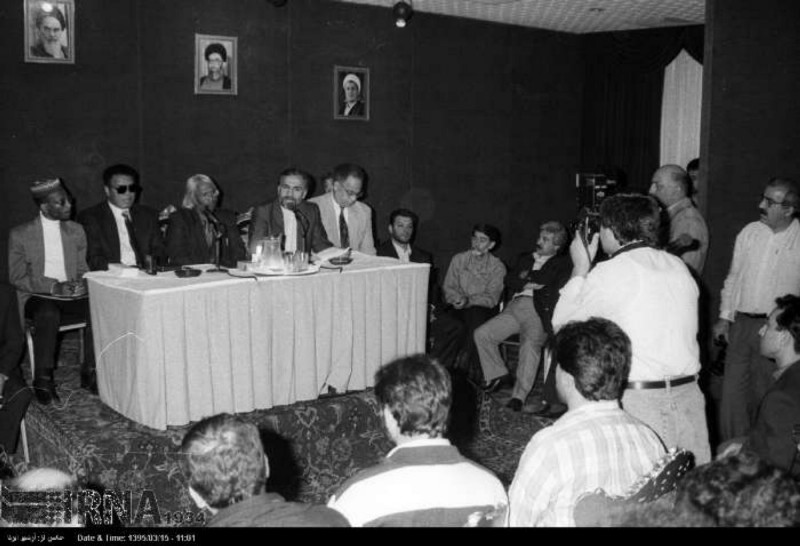 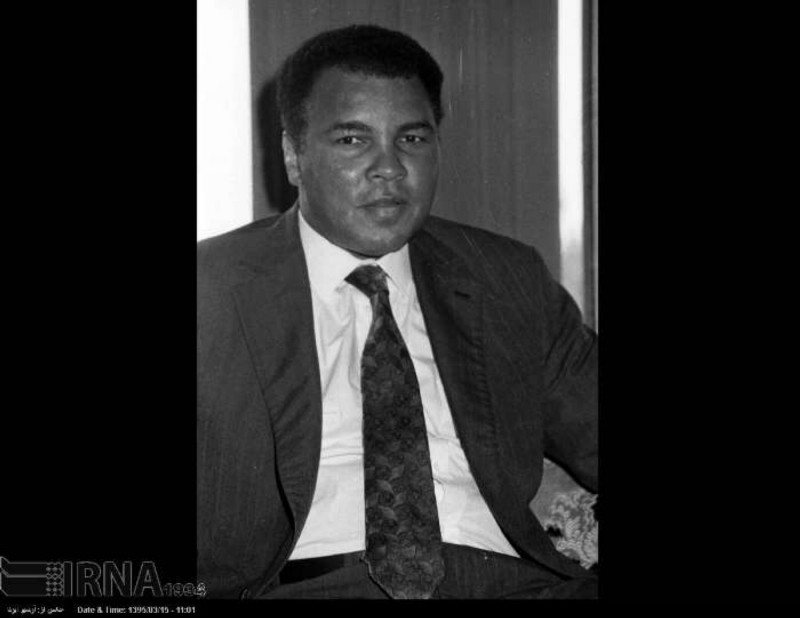 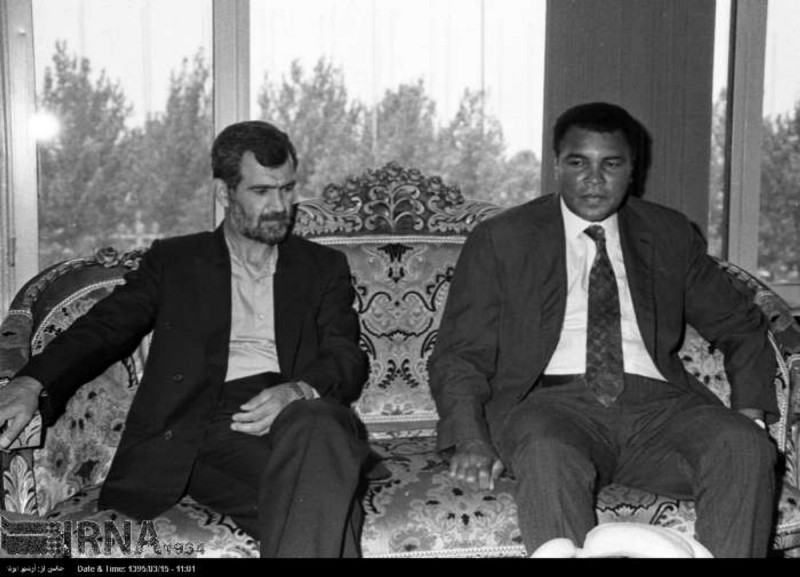 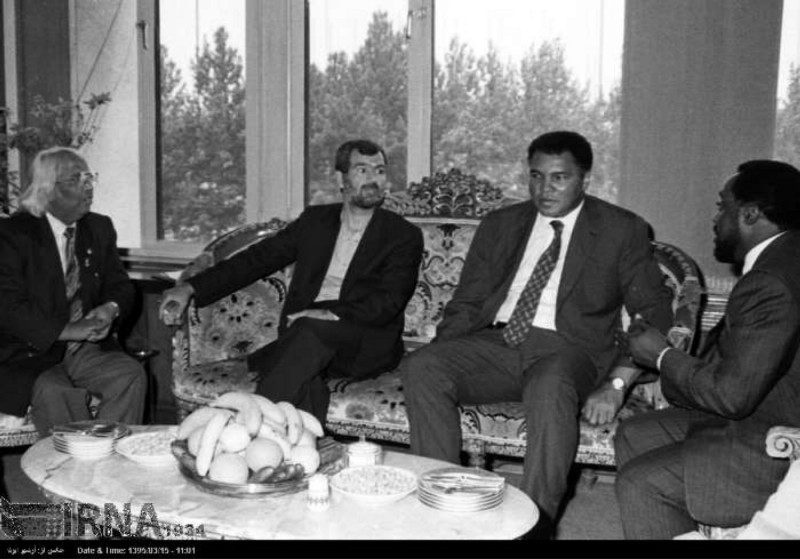 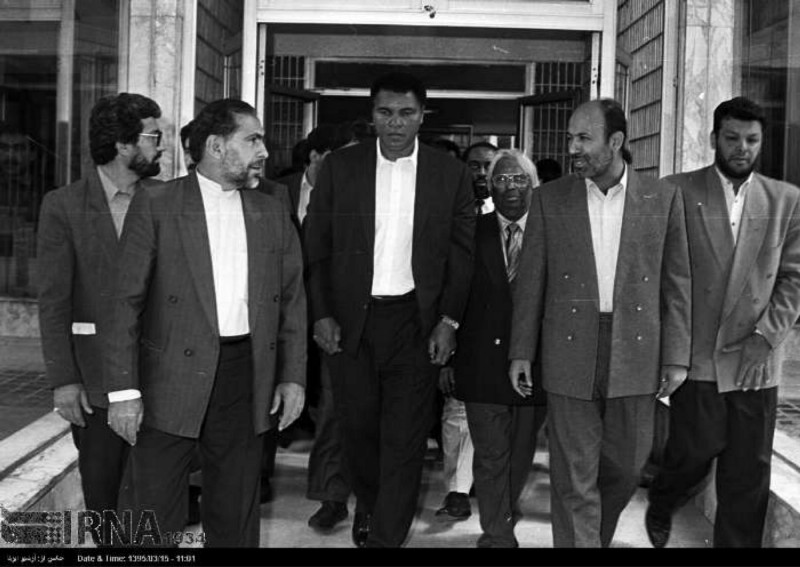 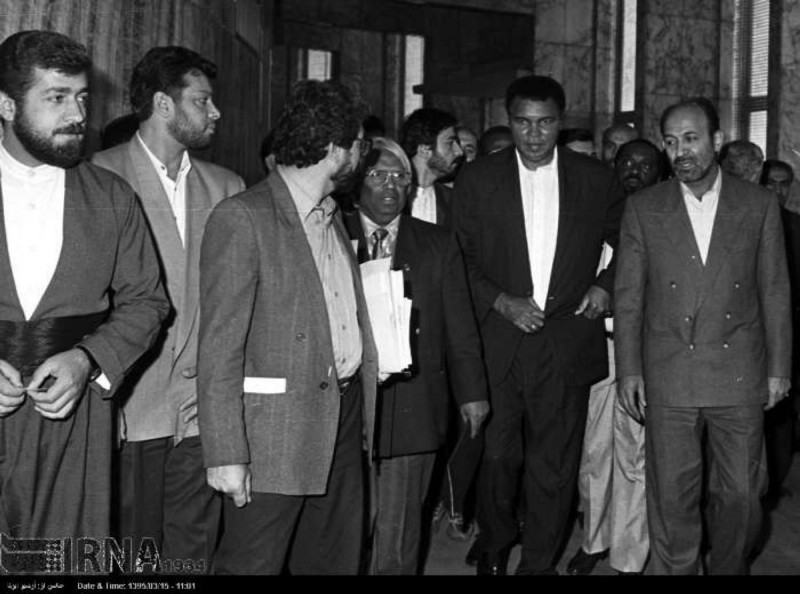 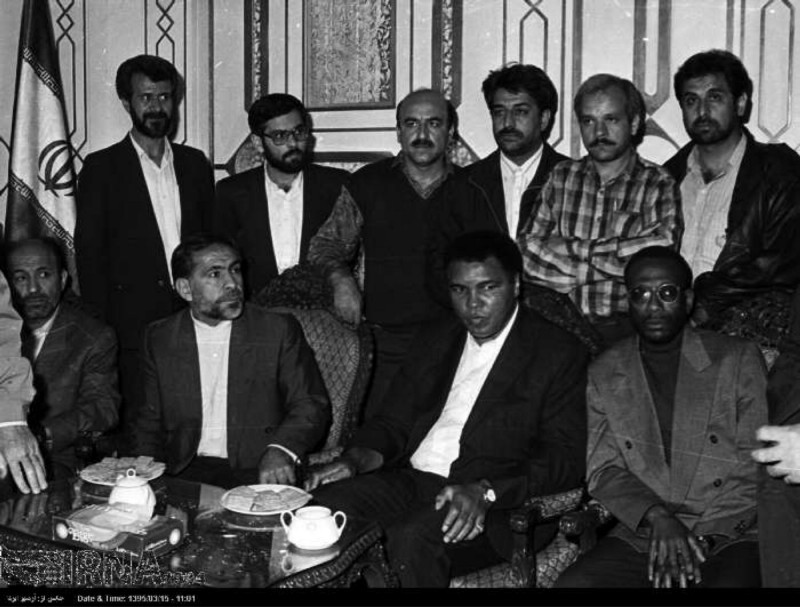 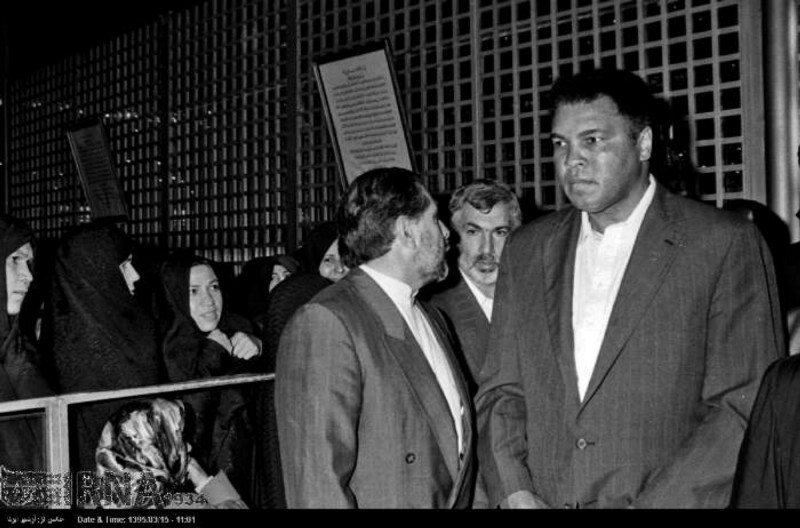 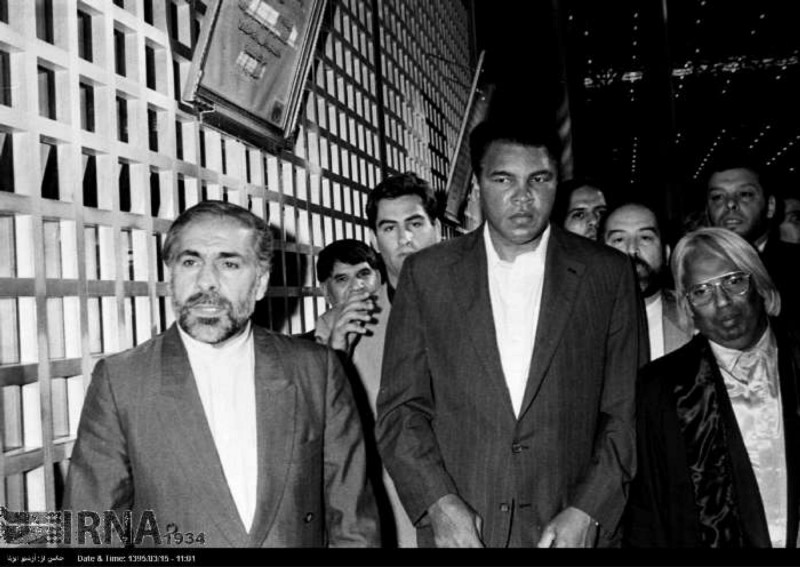 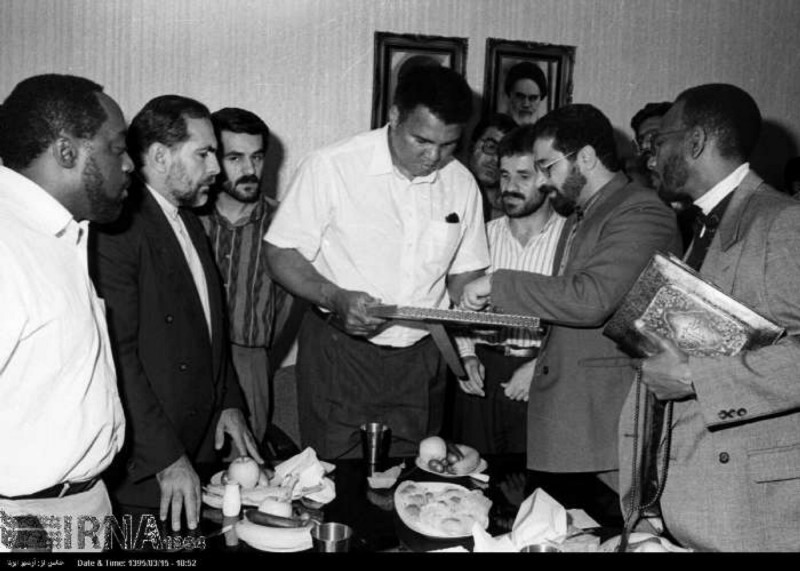 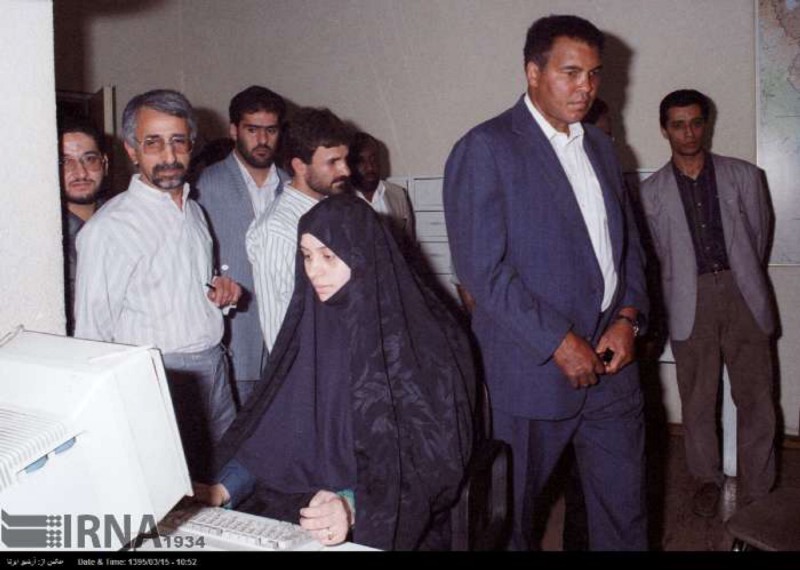 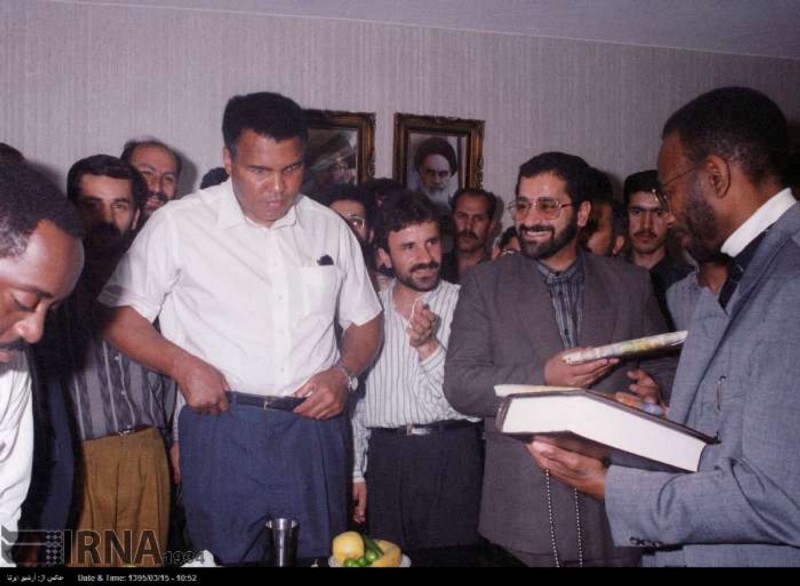 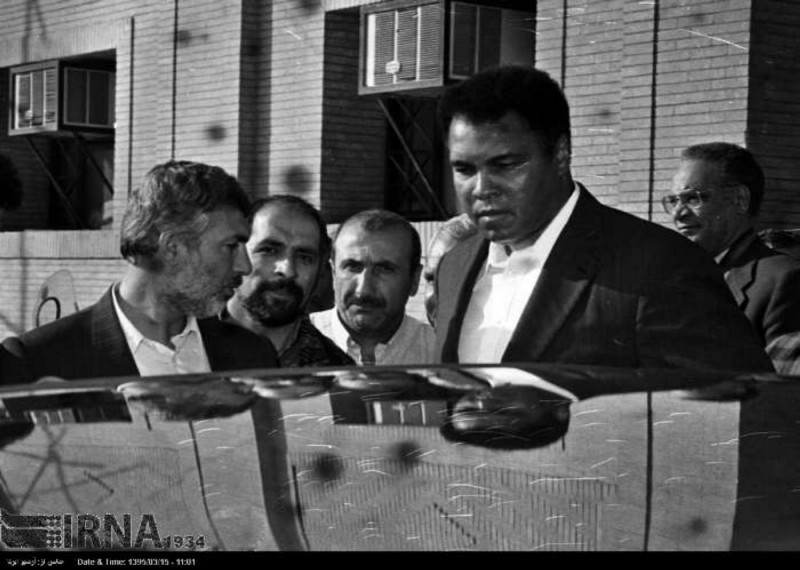 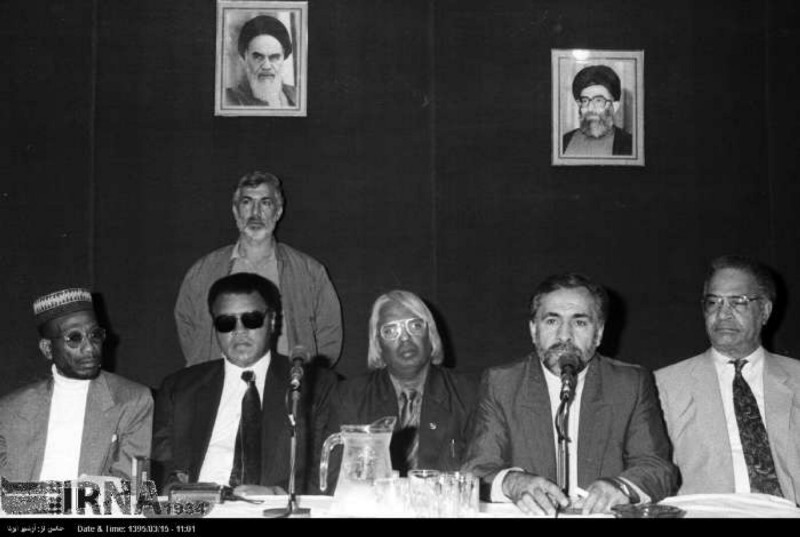 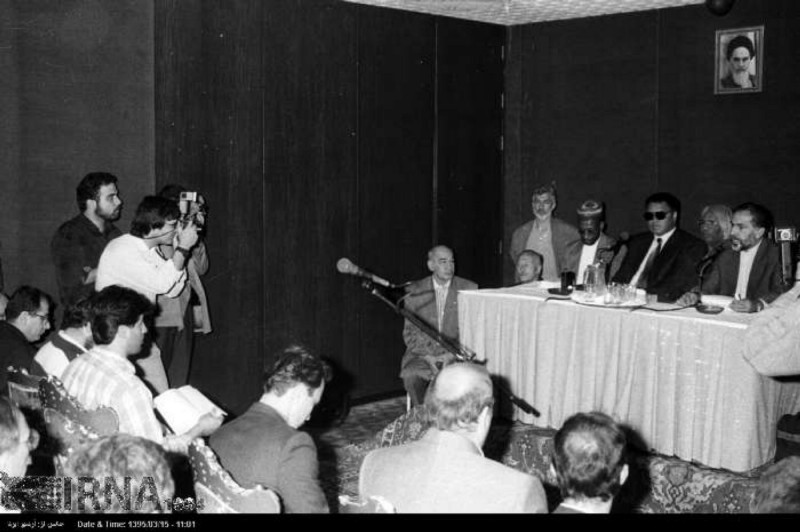 Muhammad Ali at the Tehran International Book Fair in 1993. He went to Iran & Iraq to help in the release of POWs. pic.twitter.com/IUnCuAvfuG

Another shot of Muhammad Ali at Tehran International Book Fair. He went 2 Iran & Iraq to help in the release of POWs pic.twitter.com/tDb6ilm388

1993 wasn’t the first time Ali had visited Iran. He also visited the country in the late 1970s during the reign of Mohammad Reza Pahlavi, the last Shah of Iran.

The 1993 trip wasn't his only humanitarian intervention in Iran either. More recently, Ali sent a letter on behalf of journalist Jason Rezaian. Rezaian was imprisoned in Iran for more than 2.5 years.

I am one of literally billions of people affected by the life and actions of Muhammad Ali.

When my wife visited me at Evin prison on March 14, 2015, she smiled in a way I had not seen since before our arrest nearly eight months earlier.

“Muhammad Ali issued a statement calling for your release,” she said, beaming.

In March of 2015, Ali tweeted his hopes that Rezaian would be released shortly.

It is my hope that the government of Iran will end the prolonged detention of Jason Rezaian. #FreeJason#AliTweethttp://t.co/g4b3luXzOr

Rezaian thanked Ali with a tweet when he was released almost a year later.

So thankful to people around the world for supporting efforts to #freejason. Most of all 2 @MuhammadAli, because he's The Champ @RealALI_me 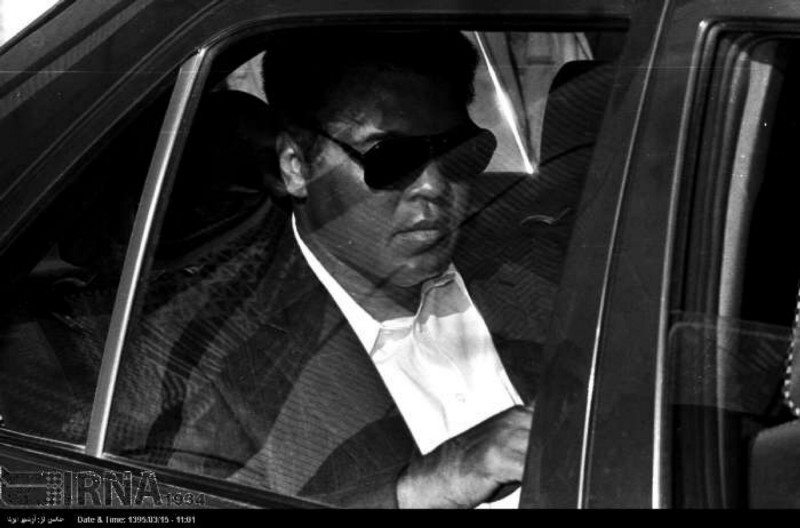