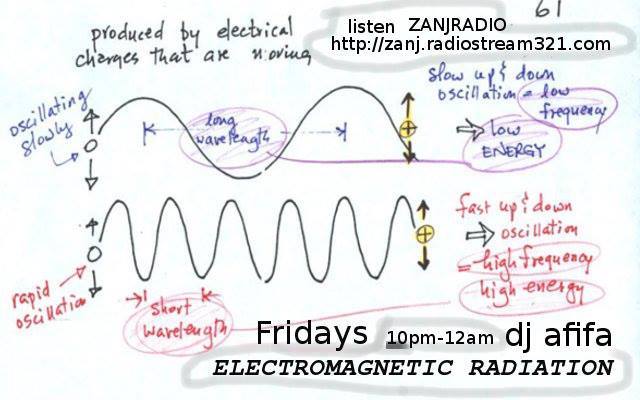 Jamaica to the World — Radio with a purpose in the form of online station Zanj Radio. Photo courtesy Zanj Rracc, used with permission.

“One good thing about music…when it hits, you feel no pain.”

So sang Bob Marley in his celebratory song Trenchtown Rock. Music — specifically reggae music, with all its variants — is the lifeblood of Jamaica, and technology has the potential to take the creative raw material several steps further.

Enter 28-year-old media entrepreneur Orrin Carr. Otherwise known as Zanj Rracc (so called in honour of the Zanj People of Eastern Africa who were enslaved by Arabs and had the first successful slave revolt of Africans outside of Africa), he is the founder of the Internet radio station Zanj Radio, which he started in 2010, operating from his dorm room on the University of the West Indies Mona campus in Kingston. He says of his moniker:

The Zanj people within their own society, had an all inclusive culture. They were artists, highly creative people who were seen as politically expedient. The history of the Zanj people that I find most attractive stems from the fact that for 15 years the Zanj state, in the middle of the Muslim Caliphate, was seen as a safe space for Africans fleeing persecution and enslavement in that part of the world. They preceded Haiti in this regard.

Personally, I got the name because when I lived at UWI I had a huge poster of the radio station on my room door and the persons who lived on my section of the flat didn't know my name so they began calling me Zanj. 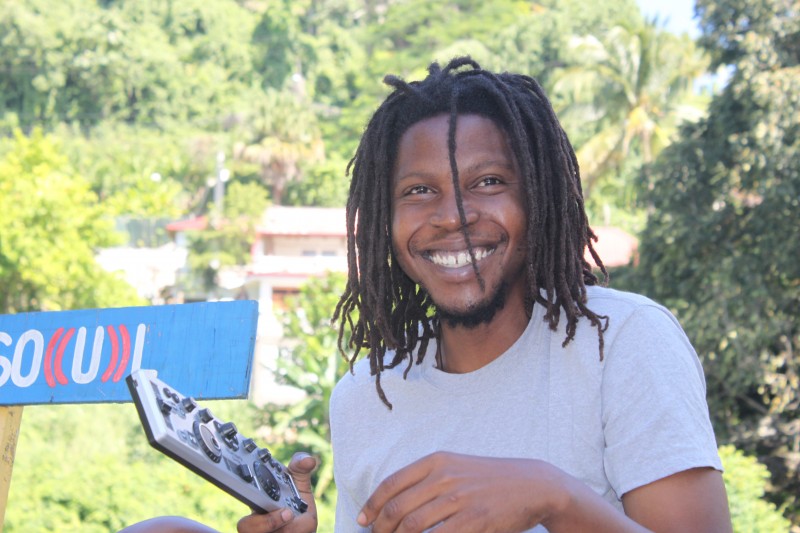 The station broadcasts a vibrant and eclectic mix of African-based music (from dancehall to hip hop to jazz) from Friday night to Monday morning, but plans to expand to 24/7 broadcasting.

Zanj's vision has also expanded. He sees the radio station not only as a platform for lesser-known musicians to showcase their work, but as a broader global expression, incorporating world music in extraordinary and exciting mixes. Eventually, he would like to include talk shows and sports features. Zanj comments:

I grew to realize the importance of having a media entity that provides opportunities for emerging broadcasters, DJs, musicians and creative artists. This realization helped me to shape ZANJ Radio into what I deem to be ‘a safe media space in cyberspace’, where different people come together to showcase their talents.

The radio station has four DJs, including DJ Cane (who is blind) and DJ Afifa, who describes herself as a “sound artist,” creating blends of music and sounds that express emotions and convey specific messages. Afifa is the founder of Di Institute for Social Leadership, a grassroots educational project for youth and adults that incorporates art and creativity in learning for residents in violence-prone neighborhoods. She is also co-founder of SO((U))L HQ, a space for discussion and sharing on arts, culture and human rights situated in leafy Stony Hill, just outside the capital. This is where Zanj Radio is now based, broadcasting to regular listeners in Brazil, Russia and elsewhere. 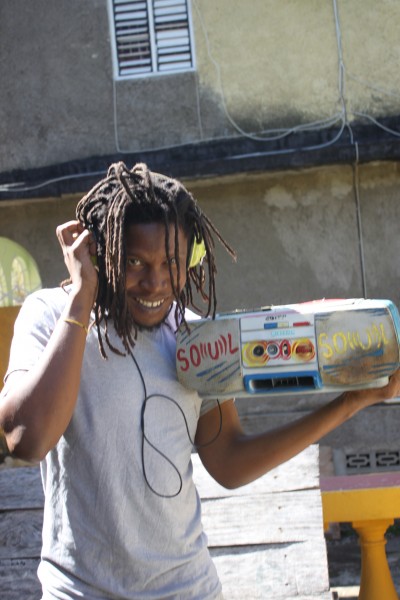 Zanj Radio is not just another music station, and Zanj Rracc sees himself as much more than a DJ. Having recently graduated with an English degree, Zanj is working in the field of human rights and teaching English at Tower Street Adult Correctional Centre and St. Catherine Adult Correctional Centre, Jamaica's maximum security prisons in Kingston and Spanish Town, respectively. He would like to see Zanj Radio develop into a fully-fledged business, employing Jamaicans regardless of their incarceration history, disability or any other factor that may make them “unemployable.” His radio station has an underlying philosophy of diversity, social justice, education and self-reliance for disadvantaged communities in Jamaica.

Forging their own creative path, Zanj and his colleagues have encountered many challenges, learning the hard way. Feeling the need to expand his media management, business and technical skills, Zanj applied to the prestigious Swedish Royal Institute of Technology (KTH), where he has been offered a place to study for a master's in media management. The Institute's alumni include Daniel Ek (founder of Spotify) and Alexander Ljung (SoundCloud).

But there are further hurdles to climb: to find funds for his course, Zanj has turned to crowd-funding. As he says, simply:

This is not just another media entity. It is a solution.