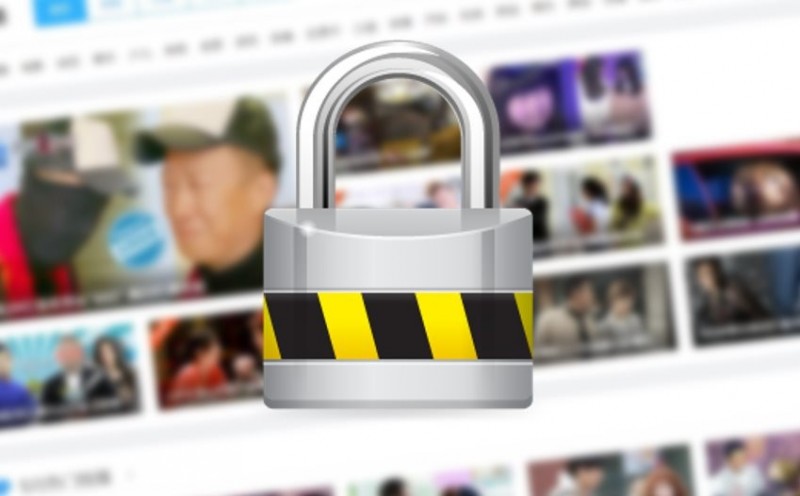 China recently introduced a new policy intended to regulate live-streaming platforms. According to business magazine Caixin's report, authorities will soon require popular video streaming platforms to sell between 1 and 10 percent of their shares to a so-called state-owned enterprise, which has the power to oversee the platforms’ production and decision-making.

This unique share arrangement, known as “Special Management stakes”, is similar to the idea of a “golden share“, which empowers the holder to outvote all other share holders. While a typical golden share holder would not intervene into daily operation of the business, the Chinese version stresses the stakes in “management”, which includes pre-screening, decision making on investment and new partnerships, right to censorship and decision making on the appointment of top business and content management personnel.

The State Administration of Press, Publication, Radio, Film and Television (SAPRFT) urged major online video platforms, including Youku & Tudou, Let's TV, Tecent TV and others, in a meeting on May 18 to voluntarily sign an initial agreement with the above SOEs by June 10 and complete the contract by July.

The new regulations also forbids foreign investors for holding domestic live-streaming businesses. That's why Youku & Tudou, which was listed in the New York Stock Market, has completed privatization last month and would return to China's A-stock market soon. The Shanghai based stock market has restriction on direct foreign capital investment.

Baidu's video streaming platform iqiyi.com which had received capital investment from Providence Equity Partners LLC is also going through privatization and has planned to be listed in China's A-stock market in 2017.

The video streaming business sector has been booming in recent years. China is host to some 50 livestreaming platforms, the majority of which operate in a market-oriented commercial model.

The idea of “special management stakes” was based on a party Central Committee decision made in November 2013 which intended to take control of national media organizations. However, the current implementation appears to be a forced state-private joint venture.

Xiang Ligang from the telecommunication industry told state-owned Global Times that the joint venture arrangement aims to explore a new way to supervise the Internet:

For many years, there have been various problems on different media platforms. Most of these websites are privately run…In the past, the government has had little influence over the operations of video websites. The government cannot punish [the websites] on a daily basis or shut down [a website] at will as it would trigger a backlash […] To some extent, [the special management stakes] show the government's attitude, which is that it wishes to find a way to exert influence on these websites.

The new way is described as “a mechanism to exert preventive measures” by communication scholar Zhu Wei.

Different from conventional media outlets which have officials from the propaganda department sitting in their offices and pre-screening content before it is published, online media practice post-publication censorship by reactively following instructions delivered to web administrators. The authorities seem to find that such practice have too many loopholes.

Exiled economist He Qinglian anticipated that authorities would make use of their “special management stakes” to appoint management staff who would cater to censorship requirements, such as the pre-screening of live-streaming video programs. The move will also effectively “nationalize” private corporations in strategic areas: observers suspect that the online video sector is just the beginning of a national scale compulsory state-private joint venture campaign.