Professor and Political Pundit Kidnapped and Shot in Mozambique’s Capital 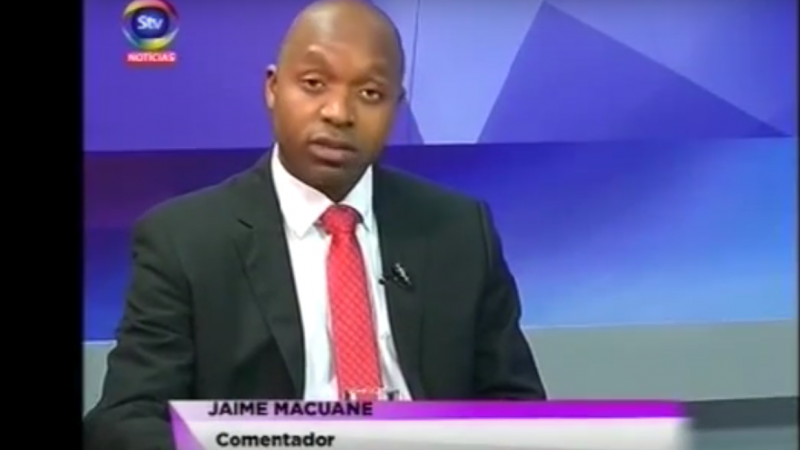 Expressing opinions about political life is an increasingly dangerous activity in Mozambique. In March 2015, Gilles Cistac, a constitutional law professor, was murdered in the country's capital, and now another academic, José Jaime Macuane, has been kidnapped and shot—but thankfully not killed—in the streets of Maputo.

Macuane is a political pundit on one of the country's most watched television shows, Pontos de Vista, which airs every Sunday on the TV channel STV, where analysts review the biggest events of the past week. One of Macuane's last appearances on the program was on May 22. The footage is available on YouTube:

Macuane is also professor at Eduardo Mondlane University, one of Mozambique's major institutions of higher learning. He was found beside the Circular de Maputo road with gunshot wounds to his head and feet. The reasons for the attack remain unclear, though a political motive is among the leading theories, given that Macuane is an outspoken commentator on politics. According to sources at the newspaper CanalMoz, he was kidnapped by men from the famous death squad that abducts and often murders critics of the Frelimo political party, targeting members of the political opposition.

Jaime Macuane is currently hospitalized at the Maputo's Hospital Privado. He's believed to be “out of danger” for the time being, says Celio Mabjaia, who works for the government at CNE and STAE Moçambique. 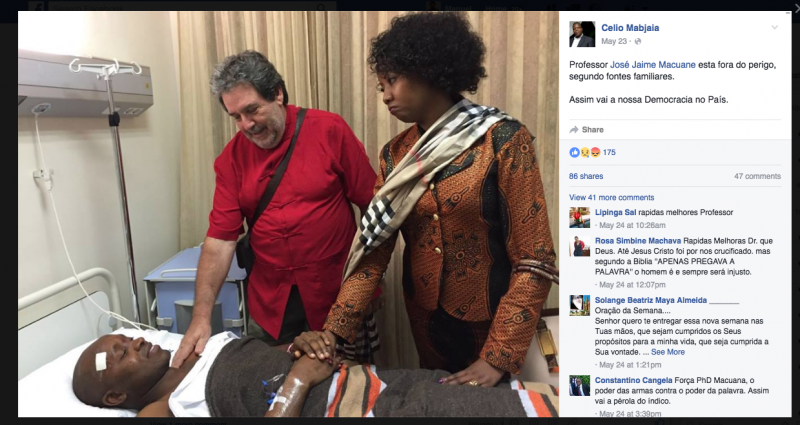 Mozambique is currently the site of immense military and political tensions. Amidst this general insecurity, the threat of kidnapping and murder has spiked—particularly for citizens who voice independent ideas and criticize powerful groups and individuals.