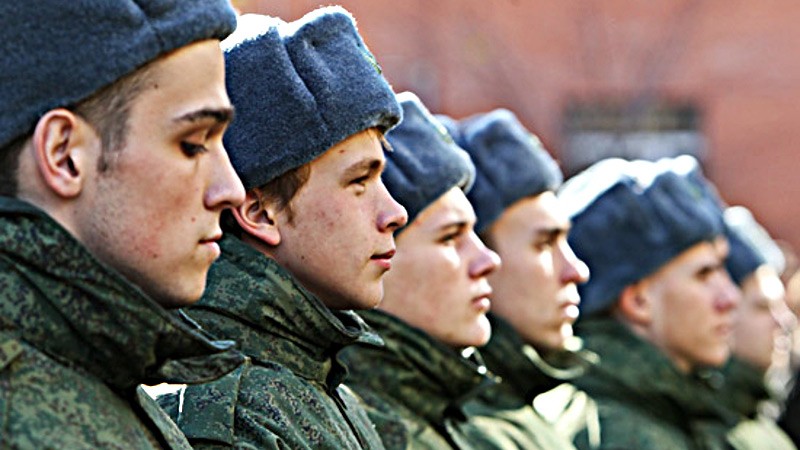 Human rights activists have launched a new mobile app for Russian draftees that provides useful information about the most pressing issues of the military draft, and allows them to defend their rights independently.

Draftee Online was launched by Soldiers’ Mothers of Saint Petersburg, a non-profit founded by the mothers of young men drafted into the Russian army to counter abuse and rights violations that draftees habitually face in the military.

The app allows any draftee, including those who intend to do army service and those who are filing for an exemption, to have quick access to legal advice and examples of the most common violations of draftee rights. In case of a violation, users can find templates of the necessary declarations and complaints and contact information for relevant supervisory bodies, as well as the number for a human rights hotline. Draftees can also use the app to get in touch with the organization's own lawyers through a special contact form.

An important feature of the Draftee Online app is the “emergency button”—a special feature that allows a user to inconspicuously send an urgent text message to their family in the event they are illegally detained and forcefully drafted into the army.

The app is currently available for Android devices on Google Play.

The Soldiers’ Mothers of Saint Petersburg was founded in 1991 to raise awareness of rights violations in the army and provide legal assistance to Russian draftees and their families. In August 2014, the NGO was labeled a “foreign agent” under a 2012 law that requires Russian non-profits to accept the label if they receive funding from abroad and engage in obliquely defined political activity. The NGO claimed it had stopped receiving foreign grant money months before the label was applied. In October 2015, Russia's Justice Ministry removed Soldiers’ Mothers of Saint Petersburg from the “foreign agents” list.