Russians Aren't Happy About Losing Eurovision, But They Weren't Happy Before, Either 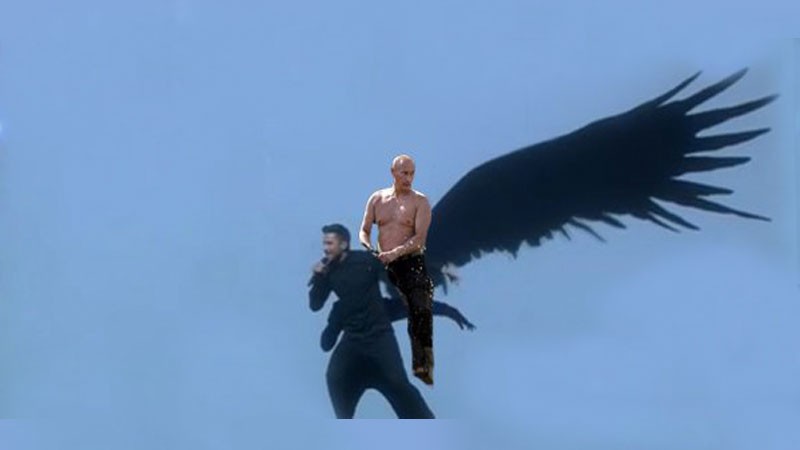 Russia's narrow defeat this weekend in the 2016 Eurovision music contest wasn't the only tension in a competition full of lights, pyrotechnics, and nationalism. Even before the Ukrainian artist Jamala won with a song titled “1944” about the deportation of Crimean Tatars under Josef Stalin, Russia's own representative, pop musician Sergey Lazarev, was at the center of a separate scandal for sharing unpopular views about Russia's annexation of Crimea.

After placing third in the final scoring, Lazarev was treated largely as a national hero scorned by what many Russians saw as a politicized vote. Before Lazarev was the victim of “Russophobia” or any “pro-Ukrainian plot,” however, the decision to make him Russia's Eurovision contestant faced criticism because of remarks he made in 2014 questioning Russian sovereignty over Crimea.

Two years ago, in an interview with the Ukrainian channel 1+1, Lazarev said he does not consider Crimea to be a part of Russia.

Self-described Russian patriots online and in public have condemned Lazarev's comments on Crimea. Dmitry Smirnov, a reporter with the Kremlin press corps from the government-friendly newspaper Komsomolskaya Pravda, threatened to boycott the contest:

Sergei Lazarev: “For me, Crimea is Ukraine. ‘Crimea Is Ours’—I don't support all that.” I'll be skipping Eurovision this year.

Smirnov's impatience for questioning Russia's presence in Crimea found a receptive audience among his 26,000 followers. One of his readers even implied that Eurovision's organizers might be sabotaging Russia's participation by selecting representatives like Lazarev.

Is it like our tradition to send all the worst crap to Eurovision? Or are the organizers just showing us how they feel about Russia?

Later, Lazarev walked back his remarks about Crimea, saying the Ukrainian television station edited the interview to make it seem as though he supported Kyiv over Moscow. In an interview with the pro-Kremlin news network Lifenews, he stressed that he didn't wish to be a part of any political “campaign,” saying he was simply too young to remember when Soviet Premier Nikita Khrushchev transferred Crimea to the Ukrainian Soviet Socialist Republic in 1954. “So for me,” Lazarev said equivocally, “it is difficult and unusual to travel year after year to Crimea, to Ukraine, and then suddenly…it becomes Russia. “I know many people are glad that Crimea has been returned to Russia,” he said. “But I need time to accept this myself.”

Some of the musician's critics speculated that Lazarev was trying to have it both ways, placating Russians, while appealing to the anti-Russian sympathies among Eurovision judges and voters abroad.

Not surprisingly, over the past two years, Lazarev has tried to say as little as possible about his political views. Last month, in fact, he refused outright to comment about Russia's claims on Crimea, saying he no longer answers political questions.