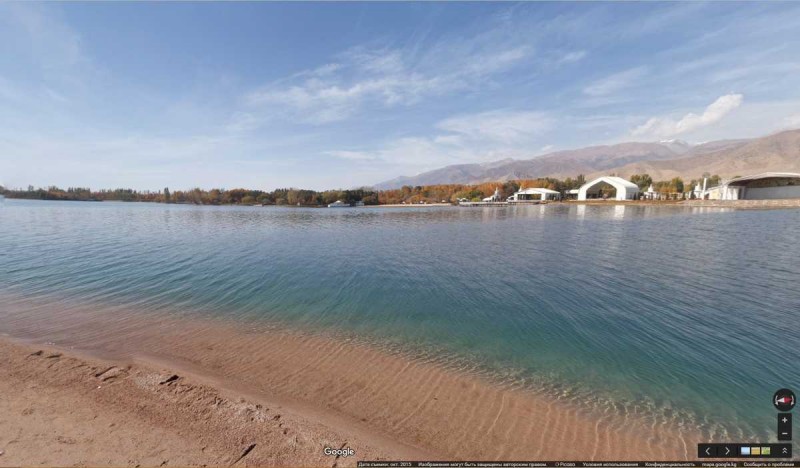 Kyrgyzstan has become the first country in Central Asia to get Google Street View, although prospective visitors need not think this comes even close to a substitute for the real thing.

The project to extend Street View to Kyrgyzstan was unveiled at a cultural center in the town of Cholpon-Ata, which lies on Issyk-Kul lake, a regional tourist magnet.

“Now users of Google Maps all over the world can take virtual trips along Kyrgyz roads and discover tourist attractions online. Among other things, Google technicians took images of exceptional cultural and historic sights like the Burana Towers, the Maiden Tears waterfall, the holy mountain of Suleiman-Too (in Osh), Fairy Tale Valley, the petroglyphs at Cholpon-Ata and other places,” Google representative Tilik Mamutov said on his Facebook account.

While touting this as an opportunity to see Kyrgyzstan from afar, Google says this will help boost tourism.

“You’ll be able to discover where to find a gas station, check out what a place looks like. And when a foreign tourist arrives in a certain place they can find a hotel or a restaurant on their phone,” Google representative Oleg Yakymchuk said in remarks cited by TengriNews. 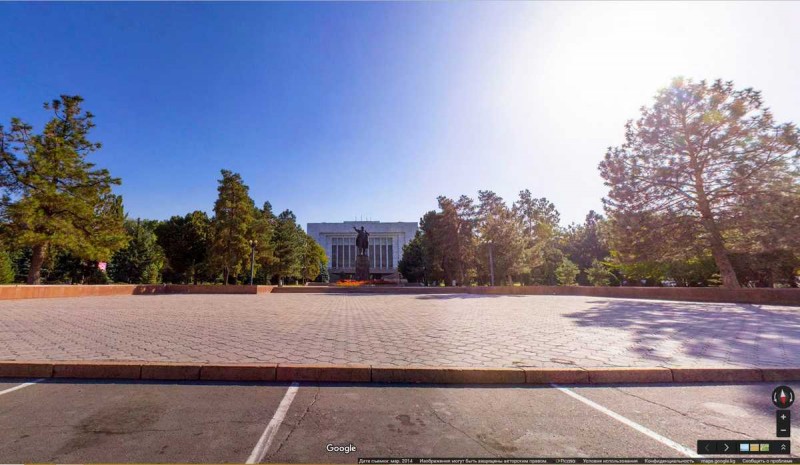 That might be slightly overstating the case, however. Eateries out of the main cities and off the beaten track tend to be pretty lo-fi affairs  and the idea of them being listed on Google Maps is, well, a bit of a stretch. Until users start submitting that kind of information themselves, that is.

Yakymchuk said work putting together the Kyrgyzstan Street View has taken one and half years to complete. Taking pictures in the hundreds of locations featured on the interactive map took two months. 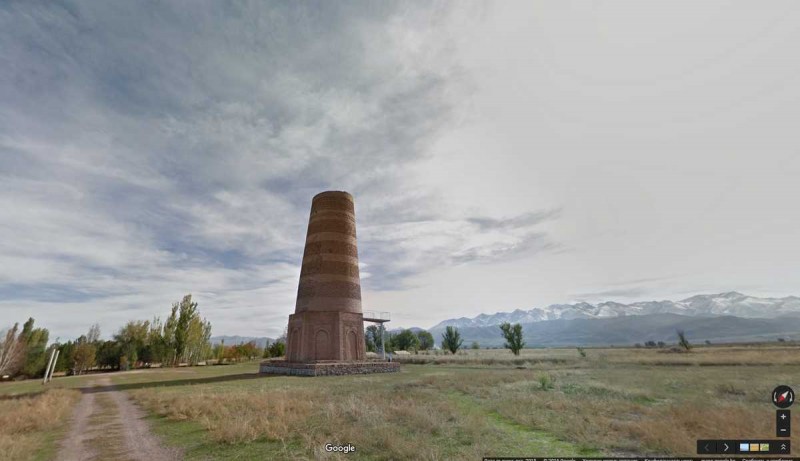 The achievement is indeed impressive. Covering the main roads may not have been especially challenging, but Google did go to some relatively out-of-the-way locations, such as the high-altitude Song-Kul lake.

Google was given a helping hand by the government in completing its mission. In 2014, then-Prime Minister Djoomart Otorbayev ordered that the list of locations to be included in Street View should be expanded, an evident recognition of the initiative’s potential.