The King of Congolese Rumba Has Died. This Is His Legacy. 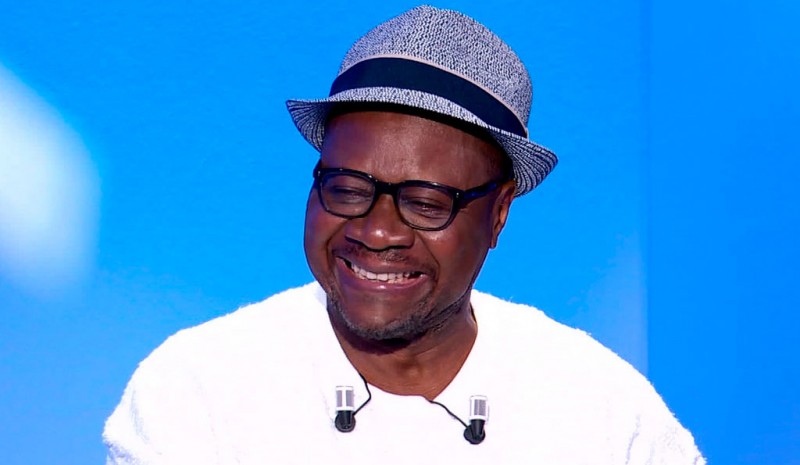 African music legend Papa Wemba passed away on April 24, 2016, in Abidjan, after collapsing on stage during one of his performances. He played an active role in popularising Congolese rumba on the international music scene, and he was also known for mentoring other African music stars, including Koffi Olomidé and King Kester Emeneya. Three days of national mourning were declared following his death, and a national funeral was held on May 4, 2016, at Our Lady of the Congo Cathedral in Kinshasa. More than a thousand people reportedly attended the ceremony:

Despite being renowned amongst African music lovers, he is still not very well known outside Africa. If you have just discovered this African legend, here are four highlights in his career full of achievements.

A Man of Perpetual Musical Innovation

Papa Wemba was dubbed the King of Congolese Rumba, a continuously evolving genre that has given rise to other styles such as Soukous and Ndombolo. As its name indicates, Congolese rumba has roots in Cuban rumba, which arrived in Congo in the 1930s. Below is a video from the show “Africanités”, broadcast on TV5 Monde, illustrating the music's history with a selection of hits:

Papa Wemba's and his colleagues’ contribution to the evolution of Congolese rumba in the 1970s was manifold, when the genre came to favor percussion instruments over wind instruments, as well as a quicker tempo, blending more strongly local trends with rumba's Cuban origins.

The American and European Tour with Peter Gabriel

In 1993, Papa Wemba toured North America and Europe on the “Secret World Live Tour” alongside Peter Gabriel, who  was at the time one of the music industry's biggest stars. The international recognition was huge for Papa Wemba. Here the two artists can be seen performing “In Your Eyes” at a concert. (Papa Wemba begins to sing in Lingala at 7:40.)

Peter Gabriel is as well known for his musical career as for his human rights activism, notably through the organisation he founded, called WITNESS. Peter Gabriel attended Papa Wemba's funeral in almost complete anonymity. 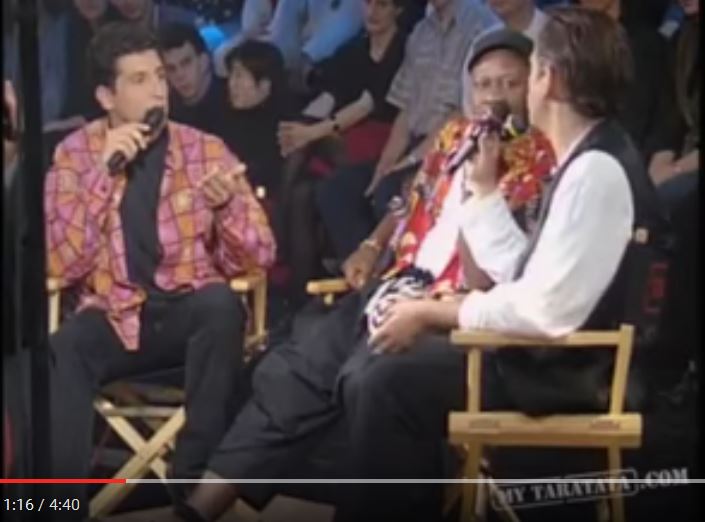 Throughout his 40-year career, Papa Wemba recorded many popular hits. Here is a selection of his most famous songs:

Show Me the Way:

Papa Wemba was also famous for collaborating with many African stars, such as Koffi Olomide, notably for the song “Wake Up”:

With Extra Musica on Etat Major:

A Cultural Impact Beyond Music

In the 1970s, Papa Wemba created a movement called “SAPE”, which is an acronym for the Société des Ambianceurs et des Personnes Elégantes (or Society of Ambiance-ists and People of Elegance). (This is the origin of the expression “sapé” in French, which is slang for a loudly but still well-dressed individual.) Papa Wemba liked to dress extravagantly and, by the middle of his career, he was also called the King of Sape. Congo is now known as the world's leading “sape” country, thanks in large part to Papa Wemba. The following documentary details the origins of the ‘King of Sape’ nickname:

And so we have lost Papa Wemba, a Congolese rumba pioneer and the “King of Sape”. “Farewell to the artist and thank you,” says Global Voices.