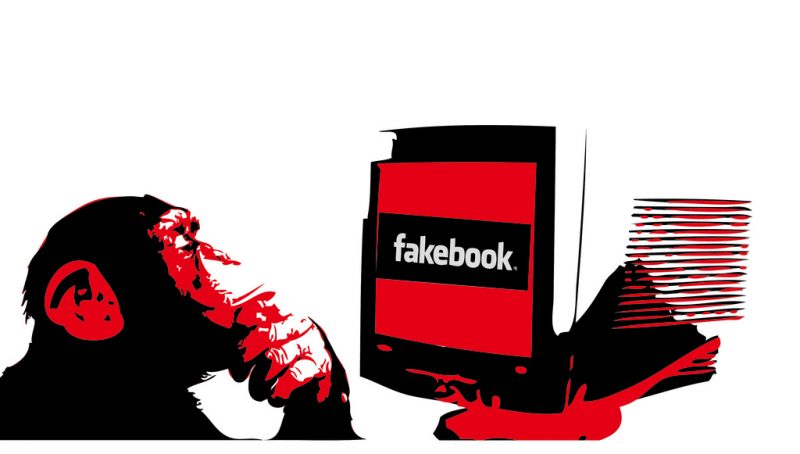 In an attempt to lure local Internet users away from out-of-bounds social media websites, Uzbekistan has launched its own equivalent of Facebook. Another one.

“But the creation of this new social network caused quite some controversy among the audience [at USENET-2016],” ICTNews commented. “There is an emerging view that social networks have lately given considerable way to messaging software in terms of popularity, so why create another social media platform when they could create a new messenger?”

Indeed, if anything, Uzbekistan has something of a surfeit of social media websites.

According to the government’s IT development center, UZINFOCOM, there are 38 domestic social media platforms registered in Uzbekistan, although only eight are actually active.

The local market leader is Muloqot.uz, which has around 172,000 users, followed by Myjob.uz, a local variant of LinkedIn with 60,000 members. In third place there is an educational portal, Ziyonet.uz, with 57,000 subscribers.

In fact though, most people in Uzbekistan continue to use foreign websites like Facebook and an analogous Russian website, Odnoklassniki. The Uzbek user base for Odnoklassniki is the largest in Central Asia.

By some estimates, up to 2 million people in Uzbekistan access Odnoklassniki on a daily basis. There are around 7.5 million registered users in the country.

An Uzbek version of Odnoklassniki launched in 2012 has managed to ratchet up only 300,000 users, despite the best efforts of authorities, who see foreign social media websites as sources of potential trouble-making.

The authorities attitude to the Internet is paradoxical. While the government understands the importance of online to the future of the economy, it is perennially anxious about sites like Facebook, Odnoklassniki and Twitter. The purported dangers of social media sites are regular fodder for discussion on television and in the newspapers.

The 2013 film Odnoklassniki, produced by the state-run Uzbekfilm studios, is a classic of its genre. The heroes of the movie are a group of young people who fall prey to a human trafficking ring because of their love of social media.

In November 2014, parliament passed legislation meant “to defend children from information that can bear negative impact on physical and spiritual development.” Proponents of the bill said it was intended to prevent children gaining access to “computer games propagandizing cruelty” and pornography. In a system copied from Russia, the law also stipulated that all mass media content had to be labeled with the appropriate target age group.

Uzbekistan’s demographics set out plainly why the government sees shielding young people in particular from problematic foreign ideas. Around 40 percent of the population is below the age of 18. Almost 65 percent have yet to turn 30.

That is a major chunk of the population that has grown up with the Internet as a significant formative influence in their lives.