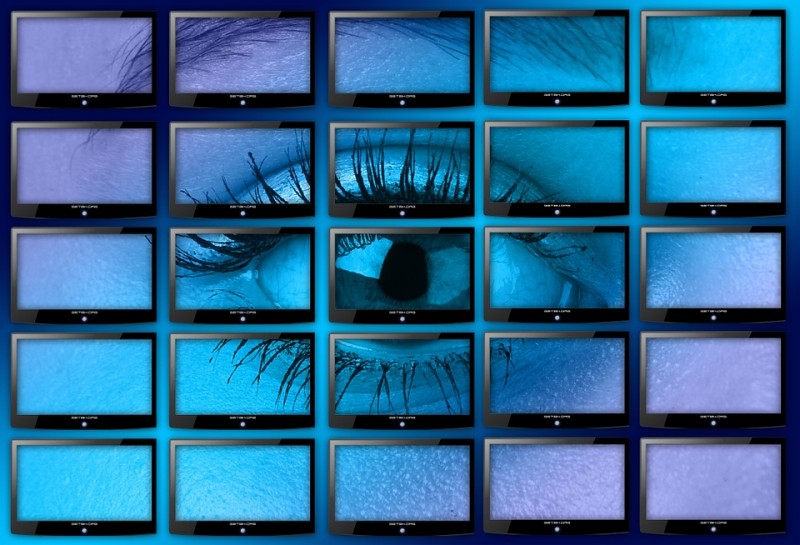 The Second Chamber of the Supreme Court of Mexico ruled on May 4, 2016 that it is constitutional for telecommunication companies to keep a record of users’ private communications for a period of two years, as stipulated by the Federal Telecommunications and Broadcasting Law (Ley Telecom or Telecom Law) passed in 2014. The decision endorses the indiscriminate retention of metadata and allows authorities to use real-time geolocation of mobile devices without adequate judicial oversight. According to Mexican NGO R3D: Digital Rights Defense Network, this puts the privacy and security of all citizens at risk.

During the first months of 2014, before the Telecom Law was approved, several protests were organized against various parts of the bill. Among them, the march #NoMasPoderAlPoder (No More Power for the Powerful) and a human chain spanning 7 km across the Mexican capital, as well as the digital campaign #EPNvsInternet, which referred to Mexican president Enrique Peña Nieto (EPN). International organizations, activists and writers also issued a statement against the telecom bill. These acts of opposition succeeded in that the most controversial provisions of the bill were excluded in the final version of the law. However, the Telecom Law has entered into force with Articles 189 and 190 which include sections related to data retention and real-time geolocation, reasons for which R3D pursued an injunction against the law.

After postponing the debate for two weeks, the Court finally denied the injunction on May 4, 2014, thus ratifying Articles 189 and 190. However, according to R3D's press release, the battle in defense of privacy is far from over:

[…] In the coming months we will sue the Mexican government before the Inter-American Human Rights system with the objective of reversing this serious infringement of the privacy and security of each and every Mexican.

While R3D notes that the details of the Court's judgement have yet to be disclosed, it appears that international justice, particularly the Inter-American Court of Human Rights, will have the final word on the subject.