What Is #TheAfricaWeWant? One That's Prosperous, United and Fair, for Starters 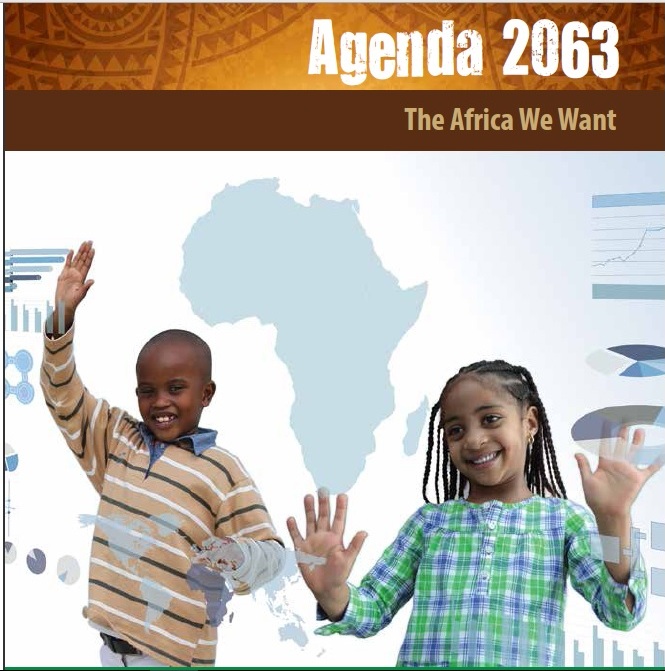 While commemorating 50 years of existence, the African Union (AU) rolled out an agenda for the continent entitled “Agenda 2063” to build “The Africa We Want”. This plan was described by the 54-member union as “a call for action to all segments of African society to work together to build a prosperous and united Africa based on shared values and a common destiny”.

The keys to achieving “The Africa We Want” are, according to the African Development Bank, are strategic policy leadership, regional integration, job creation for all Africans including women and young people, and managing conflict.

But what kind of Africa do Africans want? The AU put the question to social media to find out.

#TheAfricaWeWant is one with a vibrant Economic Community, with nothing less than 70% intra-African trade. #AUProject2016.

#TheAfricaWeWant is one where the family is elevated and put at the core of human rights and development projects pic.twitter.com/Ix9O3eUHMW

BlackGirlsPower wanted an Africa devoid of mediocrity, but powered by meritocracy:

I hope for an Africa with sustainable high quality healthcare #TheAfricaWeWant

Nebila Abdulmelik wants an Africa strong on solidarity and diversity:

#TheAfricaWeWant is one of Solidarity & Sisterhood, Beauty & Brotherhood, Unity but not uniformity. Where multiplicity of voices strengthen

I envision an Africa where leaders are not corrupt, and internet access increased. @US_AU #TheAfricaWeWant #AUProject2016

my Africa:
proud strong confident
revelling in its diversity