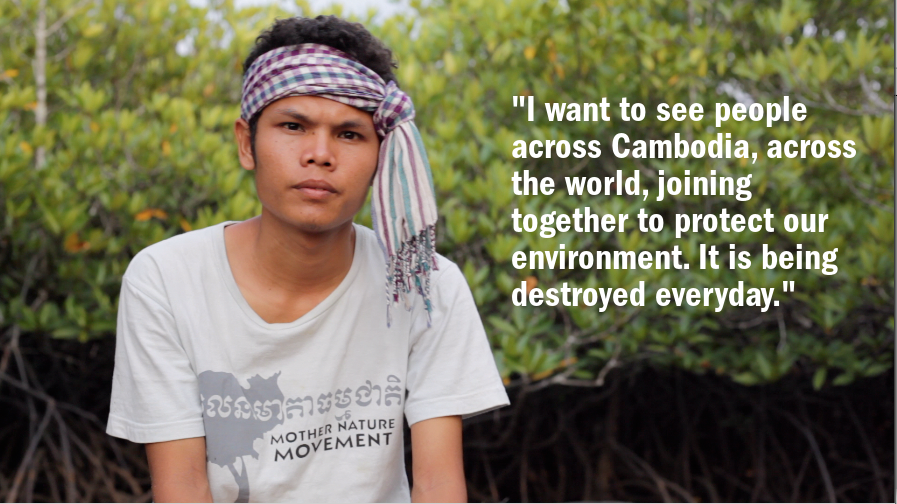 Environmentalists working on the frontlines, in communities threatened by various extractive industries, have a new ally. “Not One More” was founded in honor of Cambodian environmentalist Chut Wutty, who was murdered in 2012 for leading a campaign against the deforestation of Prey Lang, one of the largest remaining evergreen reserves in Southeast Asia. The network spreads awareness about the threats made against grassroots environmentalists:

We aim to support environmentalists at risk, who defy threats and intimidation to protect nature. Protecting our environment is the most important job anyone could take on, it shouldn’t be one of the most dangerous.

We want all who stand up to defend nature to be safe, and to be free.

Since Chut Wutty’s death, “Not One More” reports that attacks against environmentalists have continued:

A new, repressive “NGO law” limits civil society action. Brave activists fighting to protect Cambodia’s mangrove forests from sand mining have been criminalised, and are in jail on trumped up charges. On 26th March, lauded forest defender, Phon Sopheak, was attacked with a machete while sleeping in Prey Lang forest on patrol. 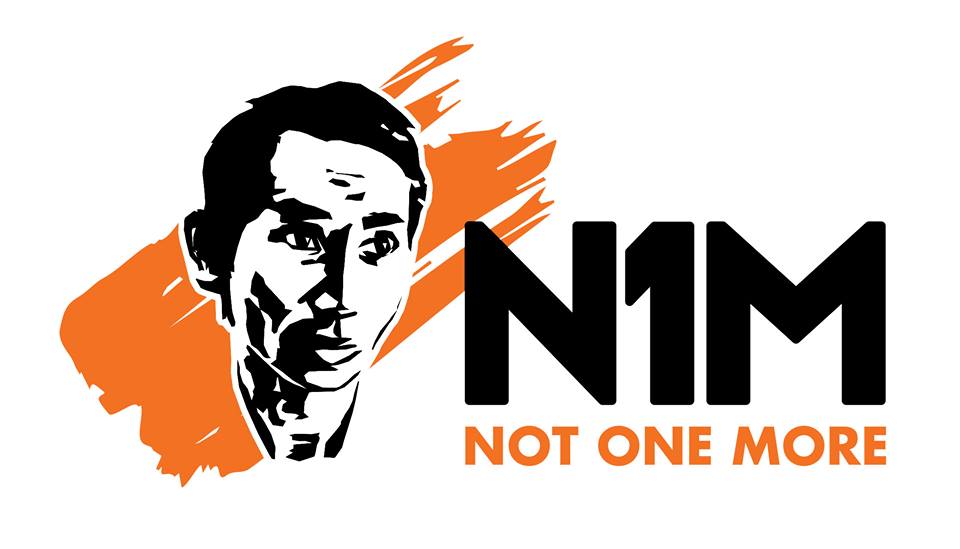 The network honors the work of Chut Wutty, an environmentalist who was murdered in 2012. Source: Facebook

One of Chut Wutty’s colleagues, Leng Ouch, won the 2016 Goldman Environmental Prize for work that helped expose illegal logging operations in Cambodia. He stayed committed to the campaign, despite multiple threats against his life. The video below summarizes his advocacy:

Aside from providing information about the situation of community environmentalists, the network also promotes public actions, such as petitions addressed to the government. One current petition urges the Cambodian government to cancel the land concessions it granted to numerous investors:

Our diverse and abundant forests are being destroyed by land-grabbing and ever increasing demand from the timber trade, profiting a small elite, while forest-dependent communities suffer.

I see the suffering of forest communities on a daily basis as I go about my work investigating and campaigning against illegal logging.