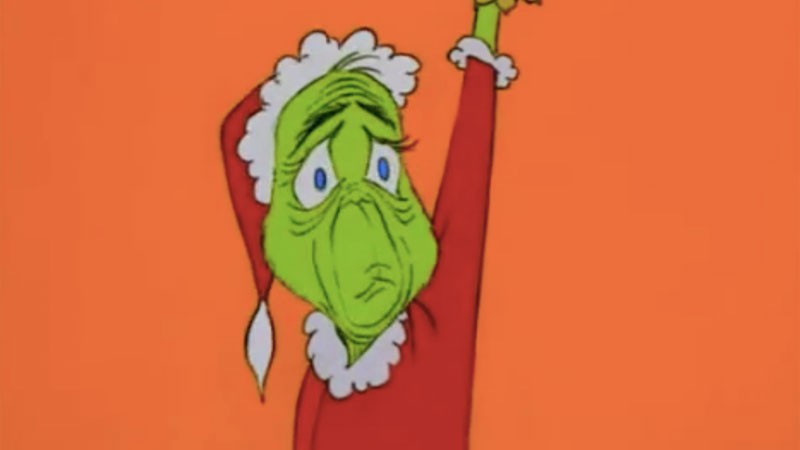 The RuNet's grinch opts for compassion, for a change. Image: YouTube

One of the vilest, most mean-spirited corners of the Russian Internet—a website whose fans just last week coordinated an online attack to deanonymize women who have appeared in pornography—is now behind one of the sweetest, most compassionate flashmobs in RuNet history.

Earlier today, on April 28, users of the Russian imageboard “Dvach” (2chan) began flocking to YouTube, to shower a single video in “likes” and supportive comments. The video belongs to a disabled woman living in Kazakhstan who identifies herself as Yelena Ovechkina. In late March, she appealed to the World Wide Web with a heartfelt two-minute-long speech, arguing that “invalids are people, too.” Throughout the video, Ovechkina shakes and stammers, smiling and appearing to fight back tears.

A Dvach user drew the community’s attention to the video, claiming to have discovered it randomly. In the month since Ovechkina published her video, he was the only person on YouTube to have watched it. “Anon, I’m sad,” he told his fellow Dvach users, explaining the situation and attaching a screencap showing that the YouTube video had just one view. “Write some kind words to this lady in the comments,” he asked. “For just a sec, let’s be a little nicer. Without the bullshit.”

At the time of this writing, Ovechkina’s video has more than 15,700 views, with thousands more pouring in by the hour. There are now also 3,720 “upvotes” and 612 comments. The “top comments” listed by YouTube are warmhearted messages like “Wishing you all the best! Hi from Irkutsk!” “Good luck to you!” and “You are a beautiful woman!”

Ovechkina says she is from Karaganda, Kazakhstan’s fourth largest city. Her only other YouTube video shows her leaving her home, which is an arduous task that involves transitioning from her wheelchair to crutches, in order to descend the stairs in her apartment building. (There does not appear to be a functioning elevator.) Ovechkina says she loves the Internet, especially because it lets her reach out to fellow disabled people and learn more about their lives. But most of the information available about disabled people is depressing, she complains, and that’s why she decided to record videos about her own life, which she says is a happy one. “I want to show the other side of disabled people’s lives. After all, it’s not all lousy, hard, and sad,” she says, smiling.