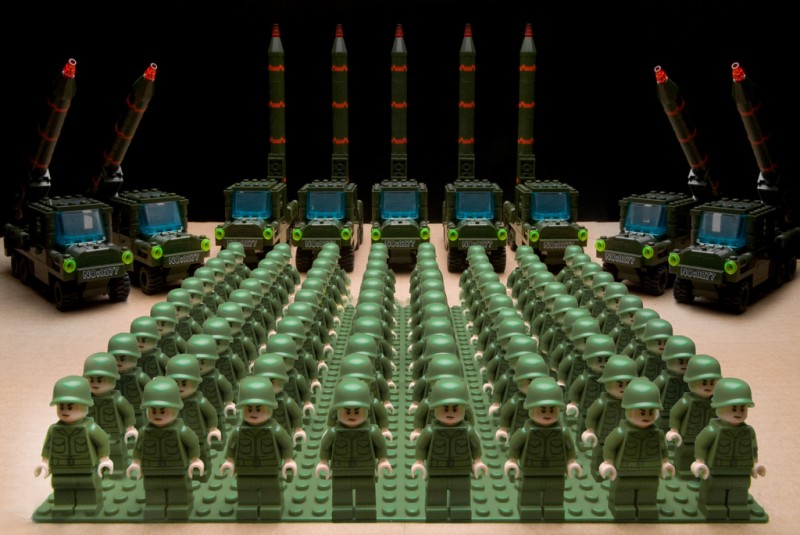 In a Facebook post [1], Pakistani journalist and Global Voices managing editor Sahar Habib Ghazi argued that the public needs to be told more about what led to General Sharif's decision: 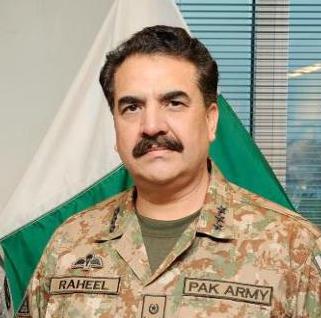 The announcement of the dismissals came just a day after General Sharif was quoted as saying [2], “The ongoing war against terrorism and extremism […] cannot bring enduring peace and stability, unless the menace of corruption is uprooted.”

#CorruptionMustEndForPeace [4]
People waiting for the moment when Raheel will drag out Nawaz from Islamabad https://t.co/rP6osIJH6u [5]

#CorruptionMustEndForPeace [4] We want a Peaceful, Progressive, Tolerant Pakistan. Out Zardari's Out Sharifs and all Corrupt Politicians.

In any other country #COAS [9] would never give a political statement and would have been immediately sacked had he made one ….

The connotation of #COAS [9] ‘s statement is clearly political in nature. Including corruption in security apparatus is out of his mandate.

Its a political statement, army chief should keep a distance from such issues, beyond his job description & mandate https://t.co/yoZO2JtrnD [13]

Army Leadership promised accountability process & he proved it.#RaheelSharif [15] did great
This is the start & so this should continue

Just the ‘service displeasure’ should not be enough. Allow them to be tried by court of law. @AsimBajwaISPR [18] https://t.co/cEA5eozGGM [19]

Dear @dawn_com [26] (and other media), if you update a story like this, make sure to explain discrepancy in link to it. pic.twitter.com/rX1D3PPoAG [27]

similarly, when the chief sacks officers who amassed ill-gotten money and gets #ThankYouRaheelSharif [29] for that, something is amiss.