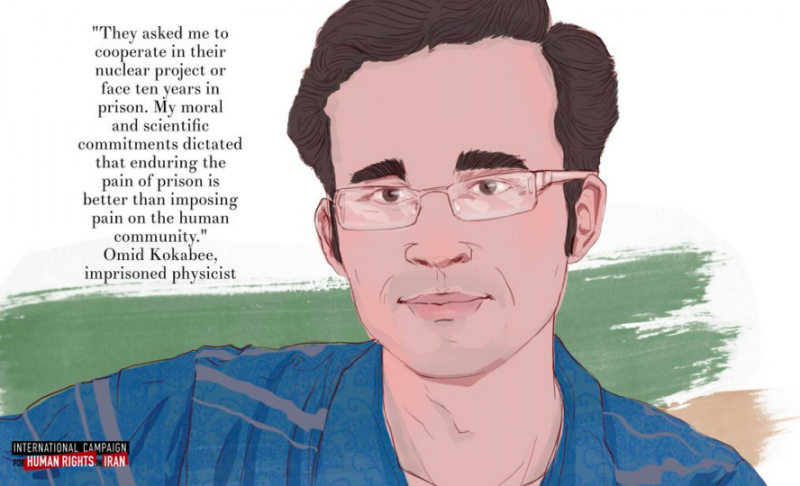 Omid Kokabee. Courtesy of the International Campaign for Human Rights in Iran at Iranhumanrights.org

For a brief moment on April 21, attention around the world shifted to 34-year-old Iranian physicist Omid Kokabee, who's spent the past five years in prison for refusing to work on Iran's military and nuclear research. Before the unexpected death of the American musician “Prince” Rogers Nelson, the #FreeOmid hashtag led Twitter's worldwide trends.

Kokabee's supporters in Iran and around the world promoted his story, focusing on his health, which has deteriorated behind bars, where he says he has received inadequate medical care. Kokabee was arrested in 2011 while trying to board a flight back to the US, where he was finishing a postdoctoral appointment at the University of Texas at Austin. He was arrested and remains imprisoned for refusing to contribute to Iran's military research.

While incarcerated, Kokabee has suffered from kidney stones and other serious illnesses. He says the lack of proper medical attention (which is common for political prisoners in Iran) is the reason his health is now in critical condition. On April 20, Kokabee underwent a surgery to remove his kidney, but advocates, friends, and family members believe Kokabee's health will not recover if the conditions of his incarceration remain the same.

Many have tried to bring attention to Kokabee's case, including 31 Nobel physics laureates and the Committee of Concerned Scientists, who published an open letter to Iranian President Hassan Rouhani. Others have urged US Secretary of State John Kerry and Iranian Foreign Minister Javad Zarif, who were responsible for negotiating the prisoners swaps and recent nuclear deal, to intervene in this case, which is tied to Iran's nuclear efforts.

Sympathetic Iranians all over the world have shared the #FreeOmid hashtag, advocating his release.

#FreeOmid trending among Persian tweeps. They are demanding the release of this young & now ill scientist. #Iran pic.twitter.com/cRuK9teBMS 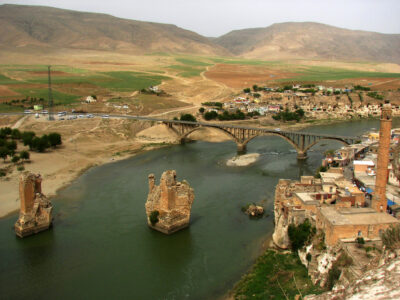