Georgian Fashion: The Next Big Thing? 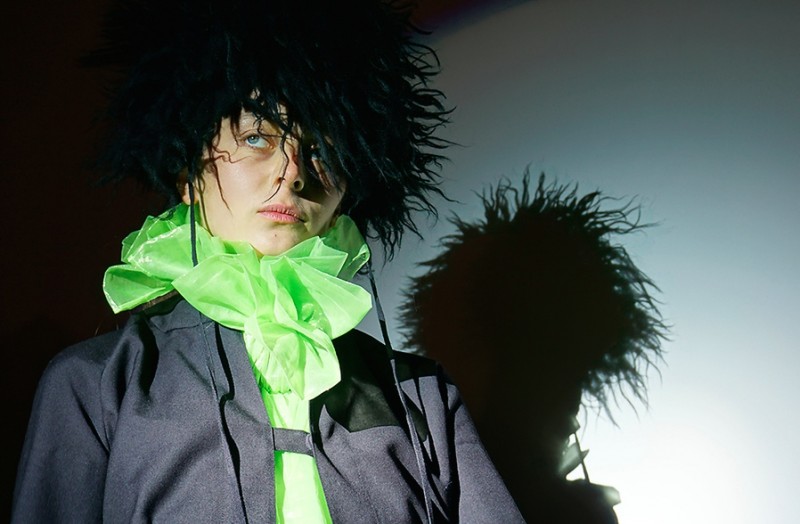 A model waits for her turn on the catwalk during Tbilisi Fashion Week March 31. Photo by Monica Ellena. Used with permission.

The following is a partner post from EurasiaNet.org written by Monica Ellena. Republished with permission.

Last October’s appointment of 35-year-old, Georgia-born Demna Gvasalia as creative director of the Paris-based fashion powerhouse Balenciaga is helping to put the South Caucasus country of Georgia on the international fashion map.

But despite the opening up of international possibilities, some Georgian fashion designers are choosing to stay in the Georgian capital, Tbilisi. They are staying because they feel there is greater room to experimentation at home than in the West’s established fashion hubs.

The former Soviet republic’s fashion scene is still embryonic. Yet, Georgian designers, adept at navigating the country’s intricate social and family networks, say they can more easily find their niches in this visual bohemia than in the establishment meccas of London or Paris.

The decision to stay close to home, however, is not always easy.

In Soviet times, fashion was a plan-based expression of “light industry” rather than a creative process. Georgians never totally submitted to those dictates – underscored by the content of many of their feature films of the late Soviet period. But when independence came in 1991, the manufacturing infrastructure still needed to catch up with the ideas. 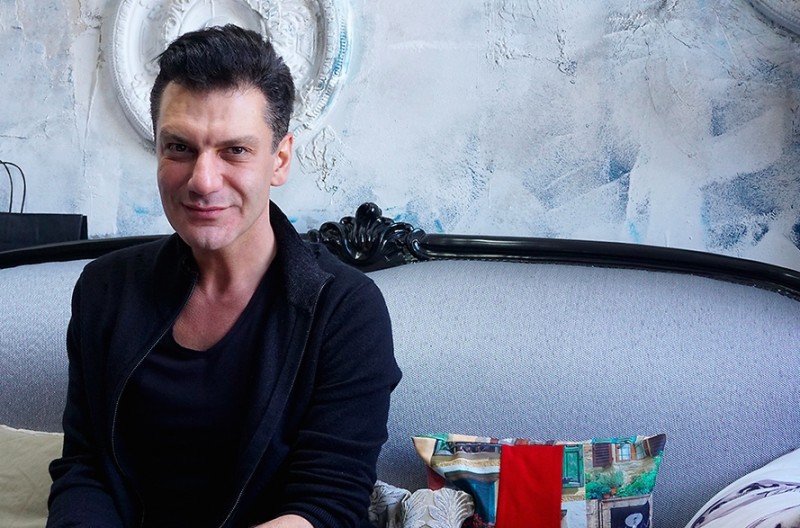 Aftandil Tskvitinidze, a veteran of the Georgian fashion scene has showcased his work in Paris, Astana, Baku and Kiev. Photo by Monica Ellena. Used with permission.

Designer Avtandil Tskvitinidze, whose clothes and shoes now reach buyers from Paris to Singapore, started with a small atelier in the mid-1990s when, he said, “power cuts were a fact of life [and] going into fashion was a bold statement.” Known to fashionistas simply as Avtandil, Tskvitinidze, 42, never left his hometown, and has no desire to do so. “Europe and the US are overcrowded,” he said.

The do-your-own-thing attitude that is prevalent in Tbilisi appears to have helped attract a growing number of international fashion buyers and stylists. Aside from Gvasalia’s appointment to Balenciaga, the naming of Georgian designer David Koma in 2013 as head of French parfumier-couturier Thierry Mugler offers additional confirmation that Georgian designers are entering the mainstream.

“Fashion is a dynamic industry, and professionals are on the look-out for new trends, new names, and new styles,” said Maia Gogiberidze, the 41-year-old general manager of Materia, an employee-apparel factory. Gogiberidze also runs a premium fashion line, Matériel, and a more casual brand, Dots. “Today, Georgia can offer just that.”

A senior editor at Vogue Italy agrees. “There is indeed an interesting potential unfolding, and Georgian designers show a desire to push the boundaries of experimentation, both in shapes and materials,” said Sara Maino, who also runs Vogue Talents, an online platform for emerging young designers.

The building interest in Georgian designers has led to the creation of two separate fashion weeks – Tbilisi Fashion Week, which recently concluded its spring shows, and Tbilisi Mercedes-Benz Fashion Week.

“When we started in 2009, you could count active designers on one hand,” recollected Tako Chkheidze, a 35-year-old former model and one of Tbilisi Fashion Week’s founders. “Today, there are about 60. It is a sign of a steady, growing trend.” 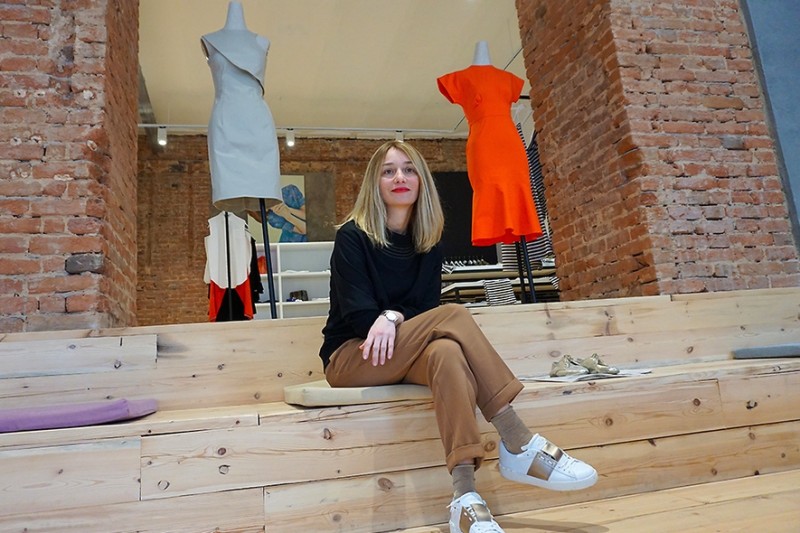 Maia Gigoberidze, founder of the Dots clothing store based in the historical part of Georgia's capital Tbilisi focussed on casual fashion. Photo by Monica Ellena. Used with permission.

The chief challenge in Georgia is finding funds to fuel growth. The government emphasizes apparel and textile manufacturing for investment, but keeps no data on the country’s trendy fashion sector.

After Turkish investors and Georgian entrepreneurs began refurbishing old factories in the early 2000s, amid a government push for private investment, some Soviet-era infrastructure re-emerged to supply local and export clothing markets. Today, according to official data, there are about 200 apparel factories, some 93 percent of which are micro-enterprises working for shopping-mall brands like Nike, Puma, Zara, and Next.

Among fashion designers, only Matériel, via its parent company, manufactures garments in-house. Avtandil, however, is currently building his own factory in the outskirts of Tbilisi.

Lako Bukia, a 28-year-old British and American-educated Georgian designer featured at London Fashion Weeks, asserts that economic conditions threaten to stifle homegrown talent. “Gvasalia and Koma are incredible creative minds, but I doubt they would have landed in major international maisons, if they [had] been based here,” she said.

Entrepreneur Sophia Tchkoria, the mastermind of Mercedes Benz Fashion Week and BeNext, an annual contest for young designers to study abroad, said designers also need to get a better handle on the business side of fashion.

“There is talent, but that’s not enough,” said Tchkoria. “We need visibility, alongside [with] high-level education and collaboration with the manufacturing industry to meet buyers’ orders.”