Online Voting in Progress for the Kenyan Blog Awards 2016 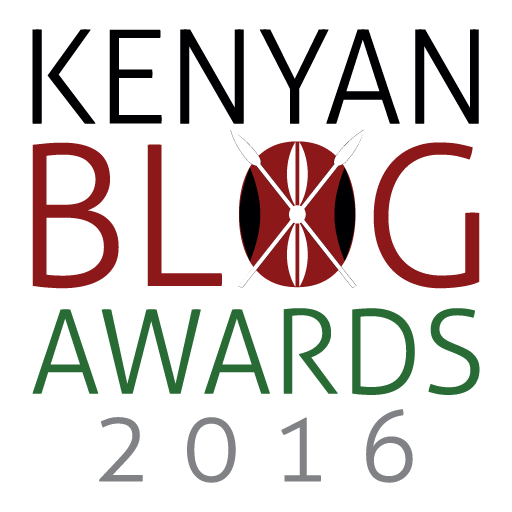 Online voting for the Kenyan Blog Awards 2015 is underway. Voting started on March 3 and will continue until May 1, 2016.

Launched in 2012 by the Bloggers Association of Kenya (BAKE), the Kenyan Blog Awards, also known as BAKE Awards, recognises and awards exceptional Kenyan bloggers. The competition, according to the organisers, is open to all Kenyans and brands that operate in Kenya.

The competition began with a submission phase from January 8 to February 10, 2016. Then the judges chose the best five blogs for each category, before online voting was open to the public on March 3, 2016.

Watch the YouTube video below for highlights of Kenyan Blog Awards 2015:

There are 19 categories this year after the organisers added one category, Best Religious or Spirituality Blog.

Check out the list of nominees for the 19 categories on the awards website, and cast your vote here.