From Heartwarming to Hilarious, 6 Things People Are Sharing About Iran and Persian Culture on Social Media

From charity in the classroom to Nowruz (Iranian New Year) in the White House, this post looks at some of the things being shared online at the moment about Iran and Persian culture.

1. When charity begins in the classroom 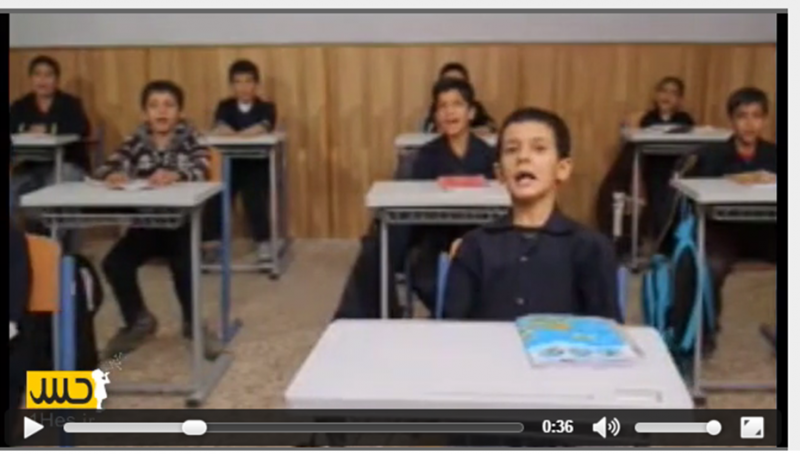 This video makes people say Aww joonam (Aw, cutie). It tells the story of a teacher who promised a pair of running shoes to the student with the highest grade. “But you all got high grades,” he tells the class. He suggests that they pick the name of the winner randomly. The students are told to write their names on a slip of paper.

2. If Michael Jackson were Iranian

What if Michael Jackson had been born in Iran? What would his famous song “Thriller” sound like? How would the iconic dance from the horror-themed music video look? The above YouTube clip offers a tongue-in-cheek glimpse.

3. When stop signs have Persian accents 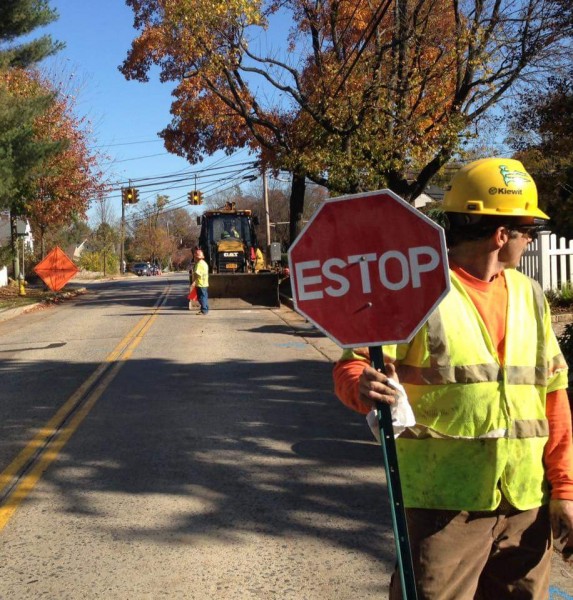 Estop, shared by the Facebook Page Beyond the Shahs of Sunset

Language is hard. I'll never get the Persian word for frog — قورباغه — to come out of my mouth correctly. My poor pronunciation is endlessly funny to native Persian speakers. Many of them have a hard time pronouncing words that begin with S. They say eh before the S.

Although the above photo is of a construction worker in the United States (the helmet with “Kiewit”, a Nebraska-based construction firm, gives it away), the joke still stands.

“Our diversity has been & will always be our greatest source of strength.” —@FLOTUS: https://t.co/dMv2EXhDQN #Nowruz pic.twitter.com/nDRu8bu12K

The Nowruz holidays last for two weeks. The last day is traditionally celebrated with a picnic. On the last day of the Nowruz holidays (April 1), Michelle Obama, the wife of US President Barack Obama, hosted a celebration at the White House. One of the attendees, Azadeh Pourzand, wrote on Facebook: 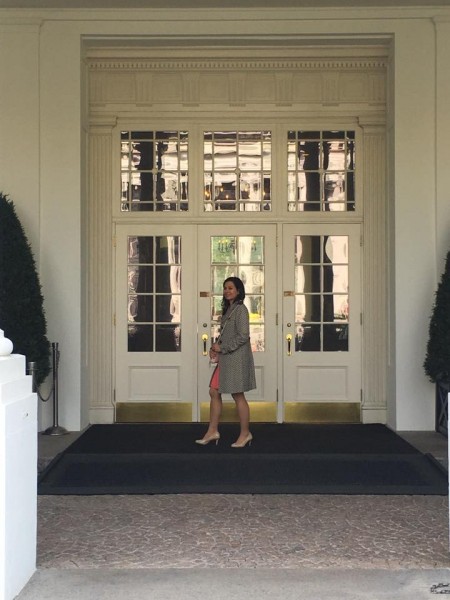 Azadeh Pourzand at the White House for Nowruz celebrations.

I had the absolute honor of attending the Norooz celebration today at the White House. While there, I felt that there is a strange sense of love and dignity in forced immigration, losing a home, friends and family members you loved very much, and making a fragile new little home from scratch. I am proud to be Iranian. I am proud to be American. And above all, I am proud to have been a child refugee once, and later an immigrant.

5. When hijab is not forced 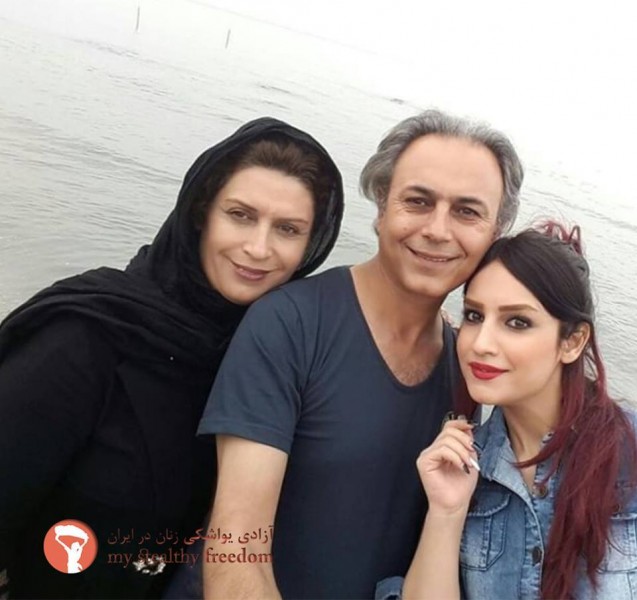 Iranian family shares a photo with the My Stealthy Freedom campaign.

The online movement My Stealthy Freedom, which features Iranian women taking off their headscarves in public in Iran in protest against the country's mandatory hijab laws, has been in the news again recently. Recently, the women crew of Air France demanded the right to refuse flying to Iran because of discriminatory laws (see GV post: Iran's Headscarf Laws Collide With the Women of Air France). The crew communicated their reasons on the My Stealthy Freedom Facebook Page. As a result, the group launched a campaign urging foreign women visiting Iran to take a photo of themselves without a headscarf. On social media, some have accused the campaign of “foreign interference.” Others find the support of foreign women positive.

An Iranian family shared the above photo with the My Stealthy Freedom campaign. It was a response to an earlier photo of just the father and the daughter, in which the father explained in the caption that it was his daughter's prerogative to dress how she wants:

In this photo my wife is also free to choose how to dress, just as is my daughter. My wife acts by taking the conditions into her own consideration. For me and my family the inner decency is very important. First human beings and then an all inclusive law is of importance. We don’t like, nor promote promiscuity. We believe that decency is not determined by whether or not a woman wears the hijab.

One person commenting on the earlier photo asking if the father had ever been to war. The father responded:

People who are dogmatic and have a closed mind consider only very religious and practicing Muslims virtuous. But people like me went to war only for the love of Iran and didn’t take any advantage of the situation. And now I fight against those who want to drag Iran into regression. With the hopes for the day when we can all be fellow countrymen regardless of our thoughts and beliefs and can have a higher tolerance for each other.

A video from AJ+ reported on a robot competition in Tehran in which the machines competed in a soccer, search-and-rescue and household work tournaments. Women engineers were among the competitors and “showed off their skills,” something notable given Iran's conservative culture and the generally male-dominated field of engineering, according to the report.