There's Nothing Orthodox About the Way These Russian Priests Get Around 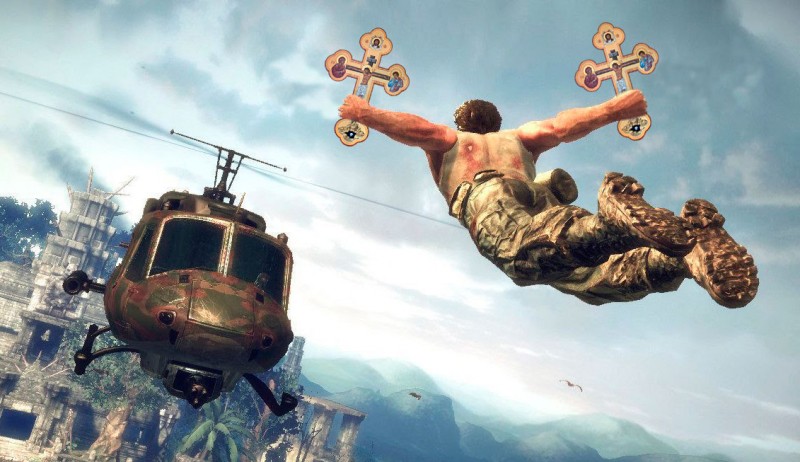 The Nizhny Novgorod district attorney's office is investigating a curious helicopter landing that took place on a highway outside the city. Dashcam footage of the incident, apparently recorded on Saturday, April 9, appeared on YouTube earlier this week, showing how two black cars blocked a narrow strip of road cutting through an open field.

In the video, a small helicopter lands between the cars, and next several people wearing robes (the man who filmed the video says they were Russian Orthodox priests) exit the cars and the helicopter. The men carried bags and all left together in the same car.

The pro-Kremlin media outlet and tabloid LifeNews first reported the story, saying that local prosecutors have opened a case to determine if the priests (or whoever the men in the video were) had legal permission to use the airspace to conduct such a bizarre landing.

Judging by the geolocation data displayed in the video, the footage was recorded along the road between the towns of Khvoshchevka and Oranki (about 70 miles south of Nizhny Novgorod). In Oranki (which is the direction the cars and helicopter were headed), there is a Russian Orthodox monastery.