‘I Don't Want to be Burned Alive’: A Doctor’s Account of the US Airstrike That Destroyed MSF Hospital in Afghanistan 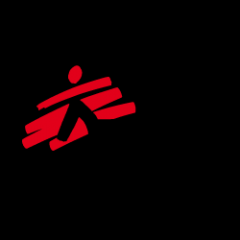 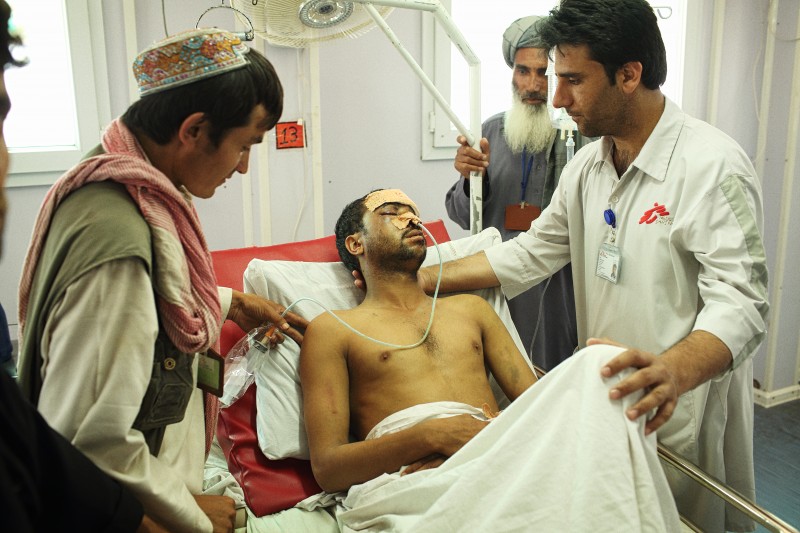 A man injured in a traffic accident is treated at Médecins Sans Frontières (MSF) Kunduz Trauma Centre. Andrew Quilty/Oculi. Permission to use.

This article was collated by Global Voices using material provided by Médecins Sans Frontières (MSF). MSF is an international, independent, medical humanitarian organisation that delivers emergency aid to people affected by armed conflict, epidemics, natural disasters and exclusion from healthcare. It works actively in over 70 countries across the world.

The accounts below come from Dr. Evangeline Cua, a surgeon from the Philippines who worked in MSF's Kunduz Trauma Centre in Afghanistan. Dr. Cua was on duty when U.S. airstrikes destroyed the centre on October 3. This article marks the six-month anniversary of the event.

We were like two headless chickens running in total darkness – me and the surgeon who assisted me in an operation. The nurses who were with us a moment ago had run outside the building, braving the volley of gunshots coming from above. I was coughing, half-choked by dust swirling around the area. Behind my surgical mask, my mouth was gritty as if somebody forced me to eat sand. I could hear my breath rasping in and out. Layers of smoke coming from a nearby room made it hard to see where we are. 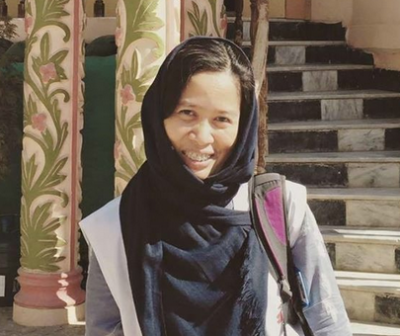 Fire licked at the roof at one end of the building, dancing and sparkling in the dark, reaching towards the branches of the trees nearby. The ICU was burning. Outside, only the constant humming from above pointed to the presence of something. An aircraft? Airstrike? Why the hospital? Why us? Then, without warning, another tremendous, earsplitting blast shook the building. The ceiling came crashing down on us and the last remaining lights were turned off, sending us to total darkness. I screamed in terror as wires pinned me to the ground. That was the last thing I could remember.

I woke up sobbing and disoriented. It had been months since I went home from Afghanistan and, except for a fading scar on my right knee, that awful incident at the Kunduz Trauma Center was almost forgotten, suppressed to memory. Debriefings, consults with psychiatrists, meditation techniques, pages upon pages of journal entries to unload myself of the horror of that night….all of these were swept aside when memories came rushing in a nightmare triggered by a firework.

Dr. Cua's MSF mission in Kunduz had been a largely uneventful one prior to an intensification of fighting between government and Taliban troops that led to the latter briefly capturing and holding the strategic northern city in late September of last year.

That unleashed a crescendo of violence that led to U.S warplanes dropping a bomb on the facility where she worked in  one of the worst single incidents of civilian casualties in the 14-year history of the Washington-led war in the country.

A total of 42 people died in the airstrike, which the United States government called an “avoidable mistake”. The hospital played an important role in the city, providing free medical care for anyone in need.

Below, Dr. Cua recalls how on the day of the strike the hospital was overwhelmed, working around the clock to save residents of the region caught in the crossfire of the Taliban-government conflict.

At least 24 of those patients would be killed by what MSF terms “precise and repeated U.S. airstrikes” that day, along with 14 MSF staff and 4 caretakers.

There were at least a dozen people on the floor. And more were lying on the stretchers parked on both sides of the ER lobby. There were women with blood-spattered shalwar kameez, one of them pregnant, another staring blankly at the ceiling; men with tattered, bloody clothes and a little kid moaning in pain, blood pooling where his legs should have been.

I was startled when an old wrinkled man with a full beard and kind eyes stopped me, and uncharacteristically for an Afghan man, tried to touch my arm. With a pleading voice, he asked me in halting English, “Doctor, please. My son is out there. Could you please take a look at him? He’s a nice man, doctor. My youngest son.” He was saying the words to me proudly, with a hint of smile on his face. I managed to suppress a gasp when I saw him – the man on the stretcher near the wall. On his chest, a big gaping wound gave me a view to his partially exposed lung. He already had a glassy look in his eyes and had no palpable pulse. Trying to do something, anything, I adjusted his intravenous line. I gently covered his chest with hospital linen and, in a breaking voice, told the old man to excuse me and that I’ll ask one of the nurses to tend to his son.

The grateful look in his eyes, as if I had given his son a second lease on life, would haunt me forever.

MSF considers what happened next a war crime, as the fully functioning hospital was protected under International Humanitarian Law.

Shortly after the mistaken bombardment of the hospital began, MSF sent a signal to the United States government informing it that its facility was under aerial attack.

In the report of a government investigation released in November, the commander of US forces in Afghanistan General John Campbell referred to the army's failure to respond immediately to the signal as “human process error.”

The fact that the AC-130 gunship conducting the strike confused the hospital with a building where Taliban forces were believed to be camped out is no consolation for the families of both victims and survivors of the tragedy.

The father of three-year-old Shaista, who lost a leg in the violence preceding the blast and was the only patient to escape the intensive care unit alive calls the attack “unforgivable” and compares Washington's apology to “a punch in the face, then later you say sorry.”

The things that were constant in my nightmares were the roaring sound and panels of wood crashing down on us. And screams. Mine. Then me tripping down, landing on the floor.

I slowly stood wincing in pain, trying to see him in the dark. Then I saw the unmistakable slanting roof. The basement! Thank God.

We ran and jumped into the hole.  To our horror, and big disappointment, we found ourselves inside the exhaust of the basement window. Surrounded with thick cement wall, about 7 feet below the ground, it was covered only by a thin sheet of roof above. An abyss. A dead end. The basement proper is on the other side of the wall!

We noticed fire darting in and out of the windows just above where we were hiding. Without any hesitation, he hoisted himself up the wall and successfully jumped out of that pit and ran into the open. I was left in the dark . . . alone.

I was already in panic. I was angry. I wanted to lash out at somebody, anybody. I wanted to punch someone in the face. I hated both sides involved in this stupid war. I wanted them to see all the damage they have been causing to civilians and let them imagine that those are their families. Let us see then if they would still continue this senseless war.

I was also afraid. I don't want to be burned alive. The tears came in a torrent, bringing all my frustrations to surface.

Then, surprisingly, there was calm and clarity. I was back to being a surgeon again. I saw a small piece of steel jutting out from the right corner. It was hot but I didn’t let go and in a few minutes I was out of the hole. With a sigh of relief, I saw my colleague sprawled on the ground near the rose garden, waiting, a big grin on his face when he saw me. When the volley of shots in the surroundings stopped, we started crawling towards a building, several meters from where we were. We were halfway there when a figure came out from the darkness. Fear gripped me. I did not survive the fire to just be kidnapped! No, please.

Then, the man who was wearing traditional Afghan attire uttered the words that I would always remember, “Follow me, there’s a safe place here.”

Six months after the airstrike, there is no functioning hospital to replace the five-year-old facility in Kunduz that was the only one of its kind in Afghanistan's entire northeast.

MSF has not yet made a decision about re-opening the trauma hospital in the city. We first need to obtain clear reassurances from all parties to the conflict that our staff, patients and medical facilities will be safe from attack.

We need to know that the work of our doctors, nurses and other staff will be fully respected in Kunduz and in all places where we work in Afghanistan.

We require assurances that we can work according to our core principles and to international humanitarian law: namely, that we can safely treat all people in need, no matter who they are, or for which side they may fight.

Our ability to operate hospitals on the frontline in Afghanistan and in conflict zones everywhere depends on the reaffirmation of these fundamental principles.

In the spirit of our community's dedication to the protection of universal human rights, Global Voices worked with MSF to produce this edited version of Dr. Cua's testimony and MSF's statements about the airstrikes and their long-term impact for the people of Kunduz.