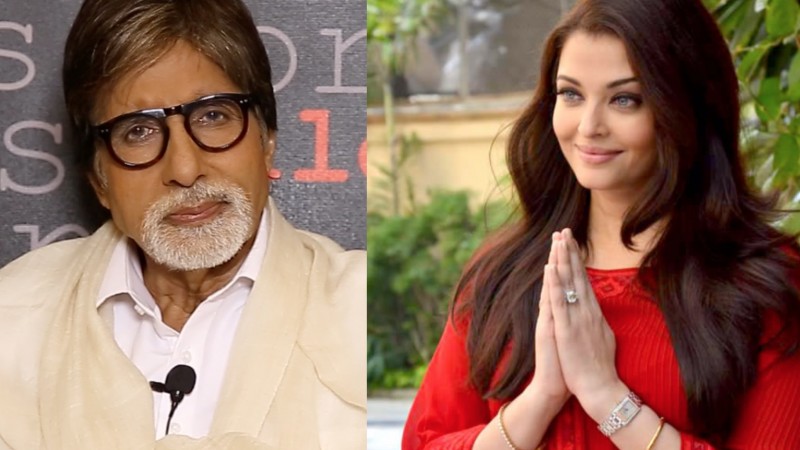 On Sunday, April 3, India's leading news publisher Indian Express sent out a mysterious tweet [2] about an international investigation that would be released imminently. Come early Monday morning, the newspaper published its share of reporting on the Panama Papers [3], the name for a giant trove of leaked documents exposing how tax havens are exploited by the rich and famous [4] around the world.

About a billion+ Indians set to wake up soon to some of their biggest movie stars and others named in #PanamaPapers [7]: https://t.co/AaiIWKAcnL [8]

The news went off like a rocket. On Monday, the Indian government announced that it was forming a multi-agency group to investigate the Panama Papers. [10] This group will include representatives of the Reserve Bank of India, Central Board of Direct Taxes and the Financial Intelligence Unit.

‘Our Politicians hide their money with leak-less “Jugaad”‘

The journalistic investigation, which was helmed by the International Consortium of Investigative Journalists [11](ICIJ) in collaboration with various global publications, has revealed massive offshoring of funds linked to some of the world's most powerful people, including Pakistani Prime Minister Nawaz Sharif's family members [12] and close associates of Russian President Vladimir Putin. Names of at least 12 heads-of-state and 143 politicians from 50 countries, as well as their families and close associates, appear in the leaks.

The scale and significance of the #PanamaPapers [7] leak is practically impossible to exaggerate! https://t.co/nfKjM8yLet [13]

About 500 Indians appear in the Panama Papers linking them to offshore holdings, including [15] actors, politicians, businessmen and an ex-cricketer. Only two politicians, Shishir Bajoria from West Bengal and Anurag Kejrival, the former chief of the Delhi Loksatta Party, are implicated in the leak thus far.

Some on social media were rather amused at the lack of high-profile politicians on the list, incorrectly claiming in their surprise that no politician was featured:

Amazing. No politicians from India have surfaced in the #PanamaPapers [7] so far.

500 Indian names in #panamapapers [17] leak. Celebs, Industrialists but no Politician. Our Politicians hide their money with leak-less ‘Jugaard’.

The big names [19] on the list either have largely remained silent or denied any involvement. There were no tweets or no blog posts [20] from Amitabh Bacchan, who is very active online, and his company did not answer mails sent by the media. His daughter-in-law Aishwarya Rai's media adviser Archana Sadanand told the press, “All information that you have is totally untrue and false.” Some businessmen stressed they have played by the rules and disclosed all details to Indian tax authorities.

Criticism, humor and the press

Some argued that the revelations weren't surprising. Forbes India [21] carried a detailed article that noted that Indian foreign exchange rules were eased in 2004 with the Liberalized Remittance Scheme that allowed individuals to remit $25,000 annually, a limit that stands at $250,000 today. This allowed people to remit money abroad legally to invest in these shell companies.

Once again the basic lack of understanding of business among ‘senior’ scribes is showing – most Indian ‘revelations’ in #panamapapers [17] tame.

Others cautioned against India throwing stones at Panama. On news blog Scroll.in [23], M Rajashekar commented, “The other proposition of tax havens is their indulgence towards companies with opaque ownership structures. But those are present in India as well. In recent years, India has seen a mushrooming [24] of shell companies.”

For the most part, Indian journalists have refrained from commenting on Pakistani Prime Minister Nawaz Sharif and his family's involvement in the Panama leaks, which is significant given India and Pakistan's testy relationship. The Indian press have also generally applauded the scale and magnitude of investigations.

Meanwhile, many Indians resorted to humour to express their views on the revelations. History of India shared a still from one of Aishwarya Rai's films, sarcastically re-interpreting the tears:

Manager of Offshore firm Consoling A Rai as she burst into tear after her name was mentioned in #panamapapers [17].(2016) pic.twitter.com/ESnm8eG8SL [25]

Comedian Rohan joked about his account with Zomato, an online food take-out service:

Waiting to see which English movie TV channel will program ‘The Tailor of Panama’ on a prime slot first.

Another list I am not part of. My family is *this* close to disowning me. #PanamaPapers [7]

And Twitter user noted with tongue-in-cheek relief that Amitabh Bachchan's son Abhishek, who is also an actor, wasn't listed in the leak:

Only Amitabh Bachchan and Aishwarya? Good to know that Abhishek Bachchan is poor like us to not feature in the #panamapapers [17] .