Japan and Its Wonderful Cherry Blossoms 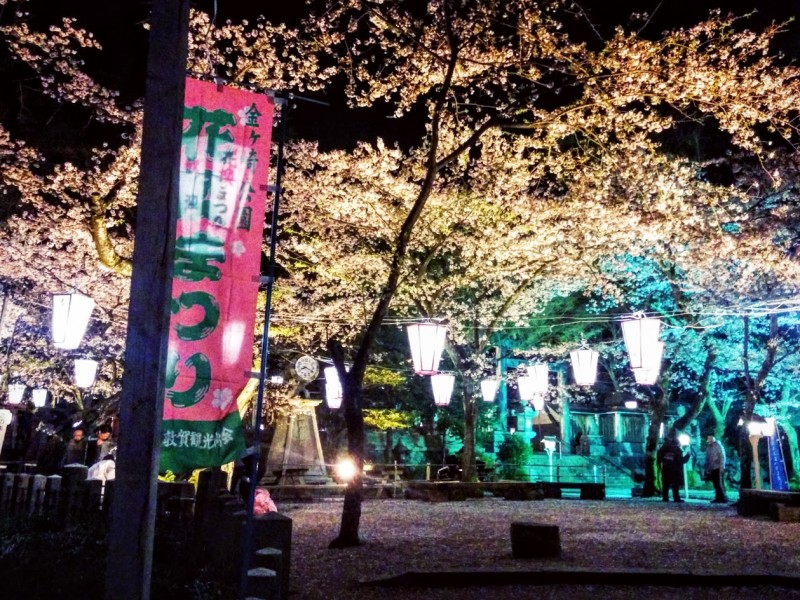 Late March and early April is cherry blossom time for much of Japan.

The cherry blossoms are expected to bloom at the end of March and the beginning of April, which marks the true start of the Japanese year.

The new school year starts in April, when new employees typically start their jobs, as well. The cherry blossoms are supposed to welcome everyone to the new year. Recently, because of climate change, the cherry trees have bloomed a week or two early.

This is #Yoshino #吉野 in NARA

Yoshino, in southern Nara prefecture, is one Japan's most famous (and hard to reach) cherry blossom viewing spots.

Groves of cherry trees blossom up and down the hillsides, making for a spectacular site.

While cherry trees bloom throughout most of Japan in March and April, cherry trees in prefectures and regions in colder northeastern Japan, where the winter lasts longer, won't start blooming until later in April.

Here is a famous “weeping” cherry tree near the small fishing town of Obama, about two hours north of Kyoto.

The castle grounds in the center of Fukui City on the Japan Sea coast are lined by cherry trees, whose blooms are illuminated at night.

Tokyo's Ueno Park is probably the most popular cherry blossom viewing area in Tokyo, if not all of Japan. Every spring, hundreds of thousands of people visit Ueno Park to view the cherry blossoms.

Families and groups of friends spread a blue tarp on the ground and eat, drink, and generally relax under the cherry blossoms. Many workplaces will organize a company cherry blossom-viewing excursion.

The weather is generally still fairly chilly. If it rains, it means a quick end to the cherry blossom season, as the petals are washed away. But beautiful weather is just around the corner.

The Asuwa River in Fukui City.

While lasting just a few days, cherry blossom season is a favourite time of year for many Japanese people. Everyone, and everything, is focused on this short season.