#IamSyrian, a Campaign to Make Every Syrian Proud 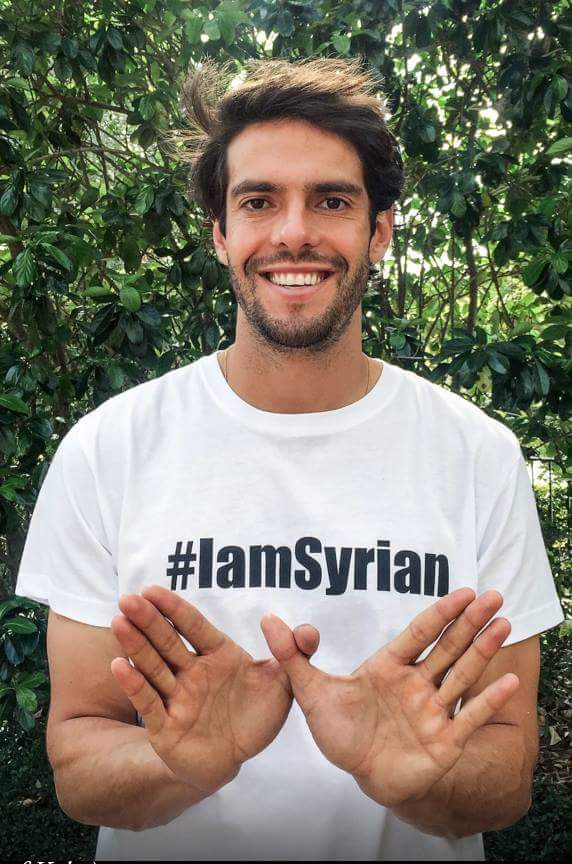 Nowadays, it's not strange to bump into a Syrian in every corner of the globe. This doesn't only take into account the refugees of the current conflict in Syria, but the generations of families of Syrian descent whose grandparents left Syria decades ago.

Dozens of international campaigns have focused on the suffering of Syrians over the previous five years of brutal war, which has claimed the lives of about a quarter of a million people and left millions more homeless, marching to Europe, knocking on humanity's doors.

In response to years of mainstream media coverage showcasing the anguish of Syrians and portraying them as starving and needy people who want pity, the #IamSyrian campaign aims to show the real mettle of Syrians. Following the string of New Year's sexual assaults in Germany, in which Arab refugees, among them Syrian, were accused, Texas-based Syrian artist Moustafa Jacob decided to take the lead and change the discourse of the conversation. His goal was to highlight Syrians who have contributed to culture and humanity in different areas.

His #IamSyrian campaign was motivated not only by the impressions that the media were giving about Syrian refugees, but also by Islamophobia pumped out by far-right-wing national parties as well as the fifth anniversary of Syrian revolution against President Bashar Assad which continued peacefully during the ceasefire agreed in February 2016.

Jacob used the Oscars film awards to kick off his campaign. He explained on Facebook:

On the occasion of the Oscars event, following the media attacks on Syrian refugees accusing them of barbarism, I designed a set of posters of some American celebrities of Syrian origin. 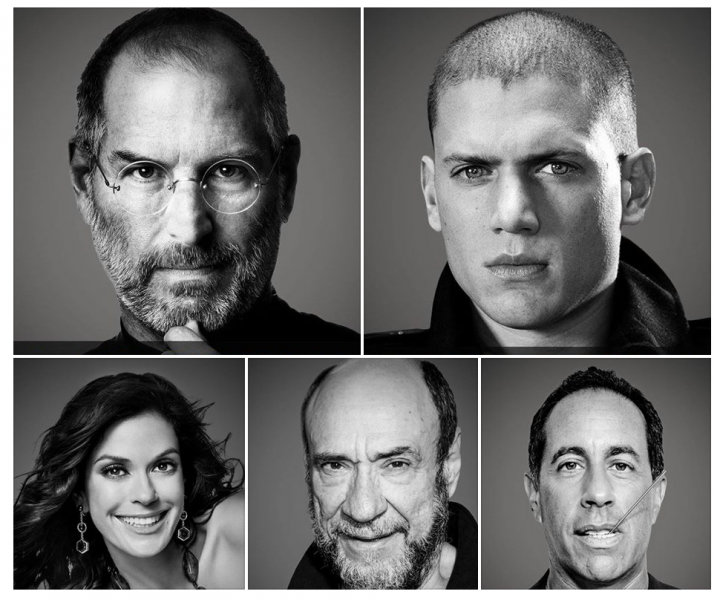 #IamSyrian took an international turn when celebrities and artists around the world began adopting its slogan, among them the World Food Program organization and celebrities like Brazilian football player Kaka, British-Iranian singer Sami Yusuf, and Egyptian actress Hind Sabri.

Users on Twitter and Instagram as well as other social media platforms soon joined the bandwagon to spread the message.

Today, 1 in 3 Syrians live under the poverty line. We are standing #WithSyria. #IamSyrian pic.twitter.com/KyagOa2FuK

To drive his point home, Jacob shared the names of people of Syrian descent who have had international impact. Among the Syrian figures posted on Jacob's Facebook Page are:

Jacob isn't the only one trying to put a human face to Syrians. In October 2015, photographer and art director Isabel Martinez recruited top models to appear in a powerful short film posted on Instagram on her account @IsabelitaVirtual, in which models from around the world proclaim “I am Syrian”: