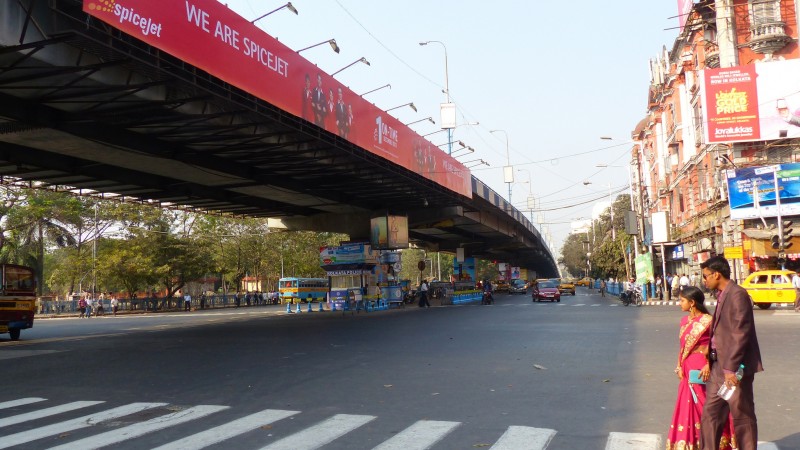 India's infrastructural woes took another hit this past week, when tragedy struck the East Indian state of West Bengal, where nearly 26 people were killed and more than 200 were seriously injured in an overpass collapse. A 100-meter section of an under-construction overpass at Vivekananda road, a crowded area of Kolkata (capital of West Bengal), collapsed on Thursday, March 31, crushing buses, rickshaws, and creating logistical problems for the evacuation procedures.

The disaster puts the spotlight on the state government, which is led by Centre-Leftist Mamata Banerjee's All India Trinamool Congress (AITC) and Prime Minister Narendra Modi's Bharatiya Janata Party (BJP), with state elections in just a couple of weeks, on April 17, 2016.

The Indian and international media have widely aired video footage of overpass collapsing, which has been a viral sensation online.

JUST IN | OP Singh, DG , NDRF on Kolkata bridge mishap: Have been told that 100 mts of the bridge has collapsed pic.twitter.com/hZlygHSRjJ

Residents had to use their bare hands to rescue people pinned under a 100-metre-long section of metal and cement that snapped off at one end and came crashing down in the teeming commercial district in Kolkata. On social media, people have been urged to donate blood.

While the search for victims was underway, the firm that built the overpass (Indian company IVRCL) called the incident an “act of God,” triggering a public backlash. Later, the company clarified its stance:

It is an act of god: 1st statement from builder IVRCL's KP Rao on #Kolkata flyover tragedy #IndiaWithKolkatahttps://t.co/1JmsvRHlQh

Pooka Khirsagar, a journalism graduate and a blogger, thought IVRCL the company was avoiding its responsibilities:

Oh, I couldn’t be more surprised over that explanation! It is like, I make a cup of coffee, accidentally put salt instead of sugar, and then blame God for it! If the builders or the company who supplied material for the flyover’s construction doesn’t take accountability for the accident, who should?

BBC reporter Justin Rowlatt visited the site on Friday to monitor the rescue operations. Here are some graphic images from the site.

A shattered auto-rickshaw, just one of the vehicles recovered from the ruins #Kolkata pic.twitter.com/zNLTx7vo0s

The overpass was just metres away from buildings #Kolkata pic.twitter.com/tnGgBWCuGX

The last body was recovered on Friday, thereby concluding the rescue operation.

Citizens complained about the pace of the rescue operation in its initial stage, saying better efforts could have saved more lives.

The area where the bridge collapsed was very congested, making it difficult for rescue to reach victims quickly. Additionally, there was not enough mechanical rescue equipment on site, at first. Rajyasree Sen writes in an opinion piece in Live Mint:

When you look at the rescue operations underway, you realise that there’s little hope for any of us in a similar situation. There are no cranes in sight. It was an hour and 45 minutes before rescue teams turned up. When they did, they had to try and remove the iron girders by hand and with rods and then with gas-cutters. One of the gas-cutters set the surrounding area aflame. [..]

If this is the state of rescue operations in a metropolitan city of India, God help the rest of India.

What we see on television in the middle of a metropolitan city is damning proof that our emergency response to a disaster can almost be more disastrous than the tragedy itself.

Numerous passenger vehicles were trapped under the debris, which rescue workers had to clear, before removing the people trapped inside the cars. Workers used large cranes and other vehicles to clear the debris, finally bringing out the injured. Not everyone was happy about how the operation went:

Rescuers themselves also complained about the “disaster tourists” who blocked access for rescuers as they were busy with taking photos to upload to Facebook. Angikaar Choudhury writes in Scroll.in:

As people continued to stream around, a few volunteers, brandishing lathis, attempted some sort of crowd control. But it had little effect. Onlookers pushed forward, desperate to get as close as possible to the site of rescue operations.

With elections looming near, various political parties including the BJP, Congress, AITC, and CPI are involved in a slugfest, trying to blame each other before voters head to the polls.

The chief minister of West Bengal, Mamata Banerjee, wanted the overpass—already five years overdue—to be completed by February, while engineers expressed apprehensions about this timetable.

Impact On The Smart Cities Project 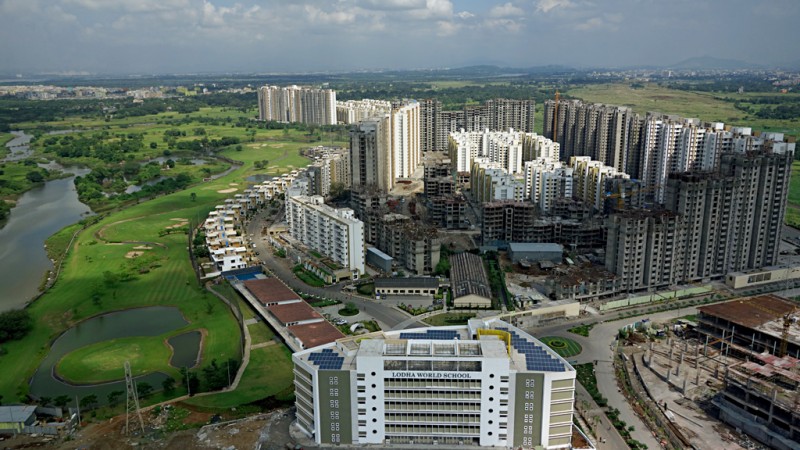 This tragedy has raised questions about India’s smart-cities project, which is a vision of Prime Minister Narendra Modi. West Bengal has four cities under the project, including New Town Kolkata, Bidhannagar, Durgapur, and Haldia.

Many experts question the veracity and usefulness of the projects and other like it, given that numerous infrastructural projects on the “Public-Private Partnership” model have yet to be finished in other cities across India. Due to legal hurdles, a lack of reforms and the many companies now facing massive debt problems, these projects are now moving at a snail's pace.

So long as this keeps up, the public will continue to pay in blood, as construction crews turn to substandard materials and collapses like the one last week become a normal feature of life in Indian cities.