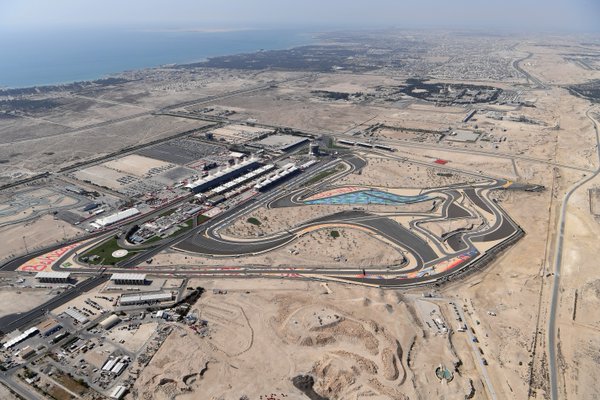 Here are seven tidbits shared by F1 champions on the Bahrain race.

According to race champion Nico Rosberg, he had to rummage through his breakfast in gold cutlery. He even shared the photograph with his 1.2 million followers on Twitter. To his credit, he did remember those less fortunate. 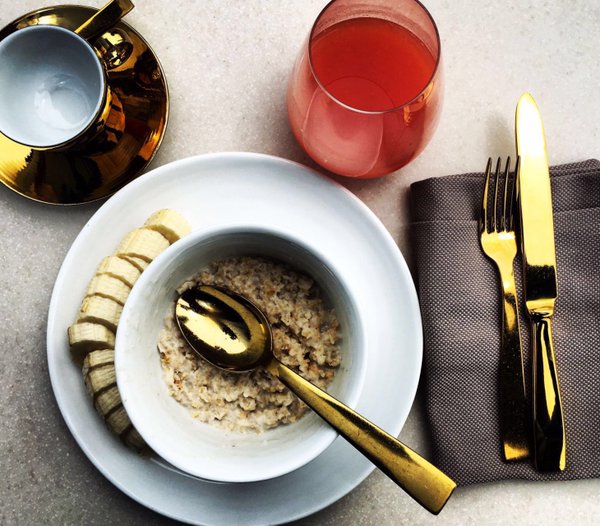 CRAZY!!! GOLD Bahrain Breakfast!
Made me want to do good. Check out @ShareTheMealorg app!https://t.co/bEa34Aj49D pic.twitter.com/6T8UKUbbSY

Lewis Hamilton dressed up in Arab garb as he made his entry into the circuit and loved it. He brags to his 3.6 million followers on Twitter that wearing the long flowing white robe made and Arab head gear made him feel “royal”:

Nothing but love and respect for this culture, and Bahrain!! Feeling royal! 🇧🇭🇧🇭🇧🇭 #BahrainGP #LetsGO #TeamLH pic.twitter.com/CsyHpPrvol

Skydiving in Bahrain is Fun:

Still with Hamilton, he went indoor skydiving in Bahrain and tweeted the experience, which he described as “so much fun”:

Indoor skydiving today in Bahrain!!! So much fun!https://t.co/Ut9nRpMKbr

Alonso had a Cake Car:

Spaniard Fernando Alonso couldn't get into the racing car because he did not pass his medical. But he did get a car cake, which he shared with his 2.4m followers on Twitter:

Spectacular Scenery of the Desert:

French driver Romain Grosjean shares a photograph he says is of Bahrain from the sky and describes the dusty blob of desert as a “wonderful view”:

And what's a desert without a good sandstorm? Luckily, there was a bit of rain on the first day of the qualifying runs, and no sandstorm. Max Verstappen's met report is not accurate and his worst nightmare didn't come true — but he did finish in sixth place in the race.

Away from the action on the track, muted protests continued in the restive country, where a popular Arab Spring-like uprising in February 2011 was faced by a severe government crackdown.

Many, including Amnesty International, feel the race whitewashes severe human rights abuses which continue to this day. In a statement, it said:

This weekend Bahrain hosts the Formula One Grand Prix, a glamorous event putting the country in the international spotlight. Away from the racing circuit Amnesty International has continued to documented a range of appalling human rights violations.

“Behind the fast cars and the victory laps lies a government that is tightening its chokehold on any remnant of dissent in the country by stepping up arrests, intimidation and harassment of political opposition, critics and activists. The alarming erosion of human rights in Bahrain in recent years means that anyone who dares to criticize the authorities or call for reform risks severe punishment,” said James Lynch, Amnesty International’s Deputy Director for the Middle East and North Africa.