Meet the Filipino Scientist Who Invented the Videophone in 1954 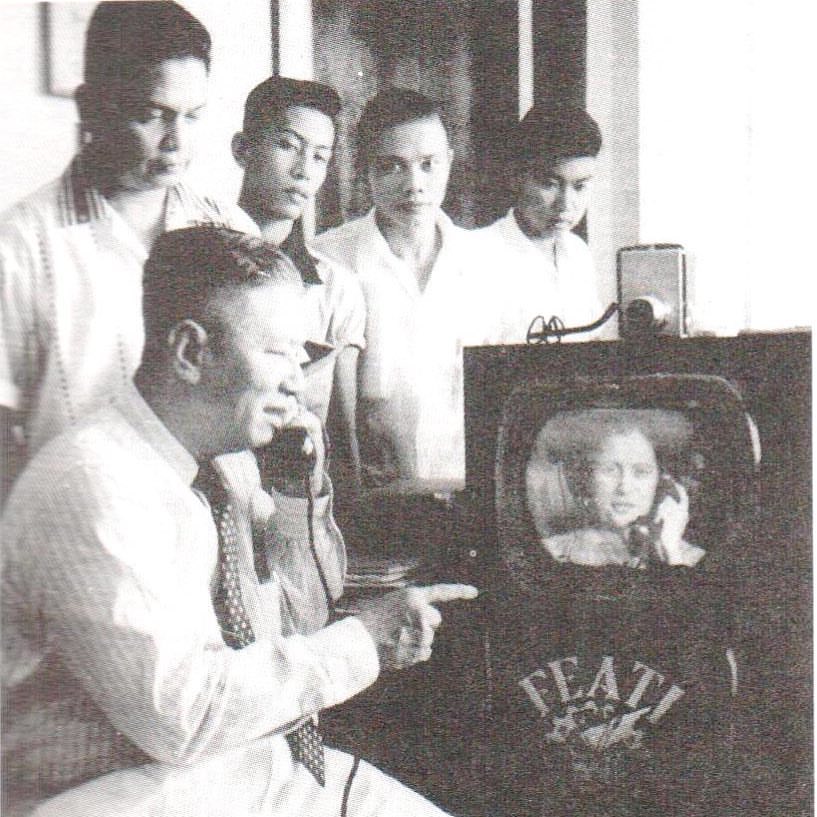 This is neither an April Fools’ joke nor a viral Internet hoax. On March 30, 2016, the Philippine National Academy of Science and Technology (NAST) posted on Facebook a photo from 1954 of Filipino engineer Gregorio Y. Zara demonstrating his latest invention: a two-way television telephone, or videophone, patented as a “photo phone signal separator network.”

The post quickly became popular especially among Filipino Internet users, who appreciated learning that a Filipino invented a videophone as early as the 1950s. Here’s the full caption of the Facebook photo:

Before there was Skype and Facetime, a Filipino scientist invented a television-telephone. Aha!

National Scientist Gregorio Y. Zara, a physicist, invented a device that makes it possible for two persons to see each other on a television while talking on the telephone as early as 1954.

Aside from the videophone, Zara has 30 patents under his name, including a solar-energy device, a propeller-cutting machine, and an airplane engine that ran on plain alcohol as fuel.

Most of the reactions on social media praised Zara's pioneering achievement in building a videophone. Many students know Zara as an important Filipino scientist, but only few remember that one of his inventions was an early prototype of a gadget that we came to know as a videophone.

Other social media users have seen the story as evidence that the country's previous governments failed to support the work of scientists and visionaries like Zara.

There is no clear explanation as to why Zara’s videophone didn’t reach the commercial market, but one commenter noted that the transmission used by the machine is the same as broadcasting a live television. Hence, it was “expensive and impractical.”

Zara died in 1978, but his legacy lives on every time a Filipino overseas worker connects with his or her family in the Philippines using an Internet videophone.