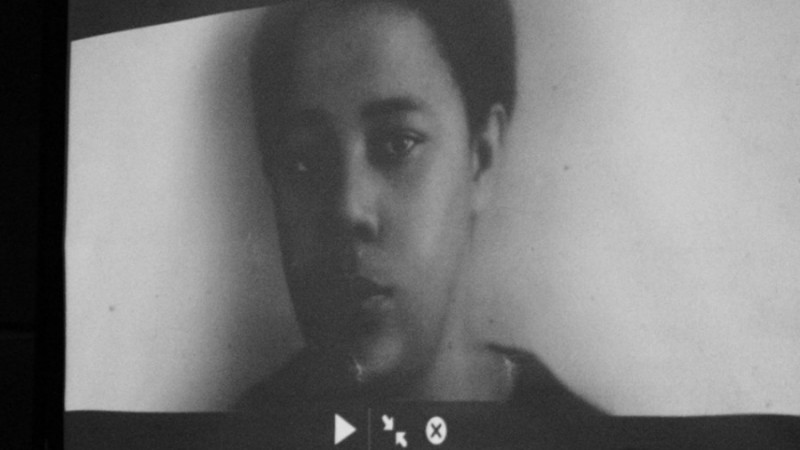 Image from the documentary Antonieta (2015). Photo: Reproduction with authorization of Magnólia Produções.

Forty-six years after the abolition of slavery, the teacher and journalist Antonieta de Barros became Brazil’s first black parliamentarian to be elected state deputy in 1934 in Santa Catarina—one of Brazil’s “whitest” states. Last year, Antonieta's life story became a documentary produced by filmmaker Flávia Person. Today, Flávia is trying to attract support for the film’s distribution, and working to get Antonieta’s legacy into school curriculums.

The film’s producers launched a crowdsourcing campaign on the website Benfeitoria. The goal is to collect R$22,000 (US$6,000 to finance the production of 1,000 DVDs, which will be distributed freely in schools, universities, libraries, and cultural centers throughout Santa Catarina. The discs will come with an audio description, translation into Libras (Brazilian sign language), and subtitles in Portuguese, Spanish, and English.

At the time of the film's release, the director spoke with Global Voices and recounted why Antonieta is an important, if largely unknown, character in Brazil’s history:

It seemed urgent to me to make a film about Antonieta. After I discovered that she was a teacher, the director of the institute of education, a historian of the state’s most important newspapers, the first woman to be elected deputy in SC, and the first black woman in Brazil, and that, even so, not even the inhabitants of Florianópolis know her story well, I thought that it was the moment to make a film and share her story with as many people as possible.

The campaign, operating on an “all-or-nothing” approach, ends on April 12: in the event that the goal of R$22,000 isn't reached, all donors will get their money back.

In March 2016, “Antonieta” was shown in various cities of Santa Catarina and outside the state. The film has already debuted in several major cities, including Brasília and Rio de Janeiro.