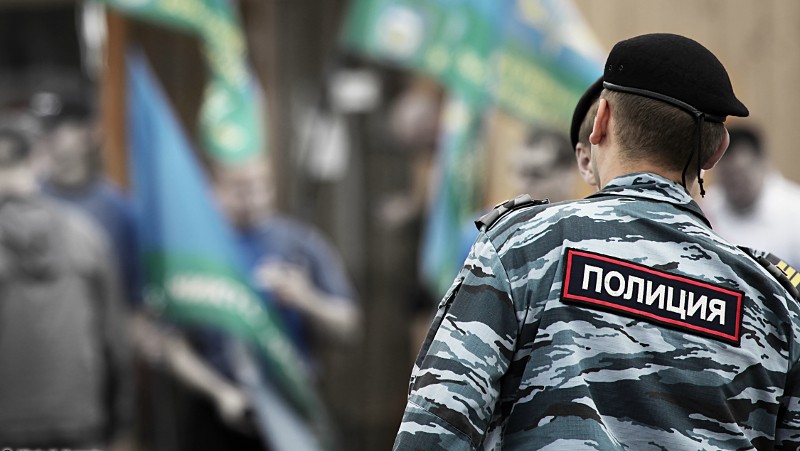 Rossiyskaya Gazeta, the official news outlet of the Russian government, reports that any and all information connected to the professional activity of Moscow law enforcement is now barred from social networks like VKontakte, Odnoklassniki, Facebook, Instagram or Twitter. Additionally, personal messaging apps such as Telegram, Viber, WhatsApp and the video conferencing/ VoIP software Skype are also on the list of platforms where police can no longer discuss their work.

Personal communication on these platforms and apps, however, is still permissible for the city's police officers, according ot the report.

All work-related discussions and any documents or paperwork can now only be exchanged via the official Ministry of Interior email system that, according to the capital's police command, has “the highest levels” of security and data protection.

Rossiyskaya Gazeta notes that police officers often prefer commercial communication technology because it's more efficient, faster, and easier to use. One example is road police patrol officers, who tend to use social networks and their messaging functions rather then dedicated radio frequencies or secure connections to exchange current data on traffic accidents and other incidents.

The capital's police directorate pointed out that the police force is not a civil society organization, and so its employees should exchange information within a closed network, one that is duly protected and secured. When they start sending work-related documents through ordinary social networks or messengers—that's just wrong.

In January 2016, a Russian lawmaker suggested all Russian citizens should be banned by law from using social networks and messengers in the workplace to ensure better work discipline, but did not provide clear mechanisms for regulating such restrictions, mandated for both state institutions and private companies. The bill did not meet with much enthusiasm, and its fate is currently unknown.

Russian state officials have been mulling various restrictions on messenger apps for quite some time. In June 2015, Alexandr Zharov, head of Russia's media watchdog Roscomnadzor, suggested Russia should develop its own national text messaging service instead of relying on foreign apps, as part of the country's import substitution strategy.

In November 2015, Russian lawmaker Alexandr Ageyev asked the Russian state security service (FSB) to consider blocking the Telegram messenger app because it was “being actively used by terrorists from the Islamic State (IS) to distribute extremist content” and had “ignored user complaints about such content.” In response, Russian Communications Minister Nikolai Nikiforov spoke out in defence of Telegram and said the authorities shouldn't block apps, but instead should “identify and prosecute those who engage in illegal activity.”