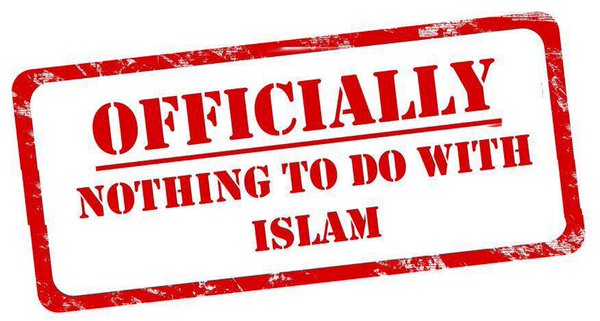 “#EgyptAir hijacker has explosives…. How did he get them on board? Don’t forget though…” tweets @Andy_Wirral, who shares the photograph above

A seven-hour stand-off with a hijacker who forced an Egypt Air pilot to divert a flight en route from Alexandria to Cairo to make an emergency landing in Larnaca, Cyprus, after claiming he was wearing an explosive belt, has ended, with all the passengers released.

No one was injured in the incident on flight MS181, which had 81 passengers on board, including crew. According to Egypt Air:

Official sources at EGYPTAIR declared the release of all the hostages and the arrest of the hijacker. #EgyptAir

It turns out the lone hijacker, identified as Egyptian Seif Eldin Mustafa, was not even wearing a real explosive belt but may have wanted to contact his former wife, a Cypriot national,  or call for the release of Egyptian female prisoners. While the details of his motives remain sketchy, netizens are relieved the incident is not related to terrorism, especially that committed by Muslims.

In the early hours of the drama, authorities claimed that another man had hijacked the plane, raising speculations about his nationality and motives.

While many may be relieved the hijacker wasn't from their country, more are happy the incident has nothing to do with terrorism or Islam. Officials said that the hijacker appeared to be unstable and ruled out terrorism.

Wow Something Historic just happened. The Egyptian Hijacker has been declared as “mentally unstable” rather than a “Muslim terrorist” #First

We can finally celebrate the first Arab Muslim hijacker who is not declared a terrorist but a psychologically unstable person. :) #EgyptAir

But Islam got some bashing nevertheless. Mohamed Alaraimi wonders:

How come every time an ignorant person do something so radical the first thing you blame is islam? #egyptair https://t.co/Avq0BYnAWT

Now, seriously though: “not terrorism”?? I hope he gets the maximum possible penalty. He hijacked a goddamn plane. #Egyptair