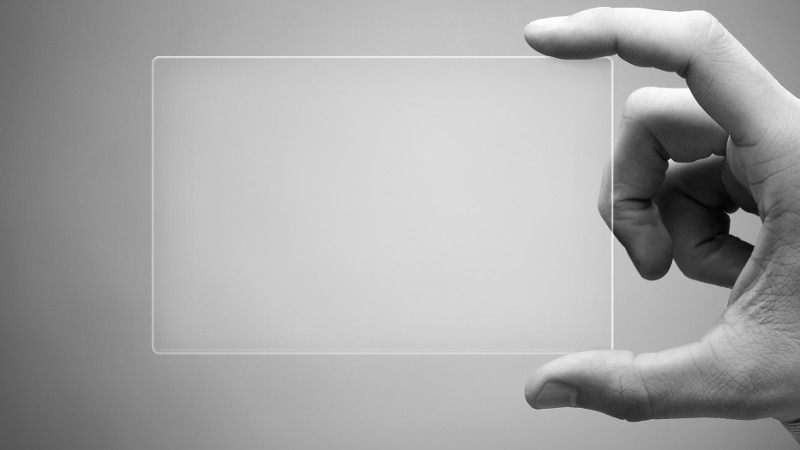 This is the first time Yahoo has reported receiving requests to remove data from the Russian authorities. Images edited by Tetyana Lokot.

Yahoo, the American multinational Internet and technology company, has released its latest transparency report, listing the numbers of government requests for user data or requests to remove user-generated content during the second half of 2015. For the first time, Yahoo has reported receiving content removal requests from the Russian government.

The transparency report says Russian government agencies submitted six requests to remove content between the months of July and December of 2015. The requests specified six different items of user content on Yahoo websites. Yahoo claims to have complied with the removal requests in 33% of the cases. In contrast, the company did not receive any requests to disclose user data from the Russian authorities.

Russia – We received a request from the Russian Government to block access in Russia to a specific post in a Yahoo Group, because the specific post was allegedly prohibited content pursuant to a Russian court order. We removed the specific post in question after determining it contained explicit threats of violence, which violated Yahoo’s Terms of Service.

Russia – We received two requests from the Russian Government to block access in Russia to two Flickr images, on the basis that the images were allegedly prohibited pornographic material. We rejected the requests after determining the images did not violate Flickr’s Community Guidelines.

Only two other countries besides Russia submitted requests to remove user-generated content to Yahoo during the second half of 2015. India also submitted six requests, with Yahoo complying with 50% of them. United States submitted three removal requests, and the company only complied with one of them.

Yahoo reviews government requests for information or content removal in accordance with a set of company-wide principles that are based on minimizing “disclosure of user data and restrictions to freedom of expression online,” protecting “human rights, including the rights to privacy and freedom of expression,” and being “accountable and transparent” with its services’ users.

Earlier in March, the microblogging service Twitter also published its transparency report, which showed that the number of the Kremlin's requests to take down content grew more than 25-fold in the second half of 2015, compared to reports from previous periods. Between the months of July and December in 2015 Russian government agencies submitted 1,735 requests to remove content from Twitter—more than 25 times the number submitted in the first half of 2015, and 19 times more than during the same period in 2014.