Despite Tradition and Convention, Salsa Keeps Egyptians on the Dance Floor 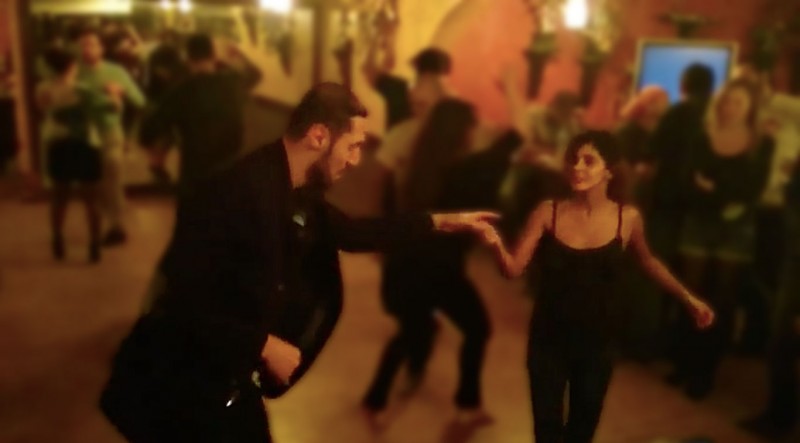 Believe it or not, but Latin America and Egypt have more in common than ancient civilization and pyramid-building. After sampling food and music from South America, the Cairo cultural scene is now swaying with salsa dance fever. And the fever, it seems, is here to stay.

While the Cairo Opera House is considering hosting a Monthly Latin American Night as a part of its yearly program after this January's warmly-welcomed Jazz and Latin American Flair, dreams of dancing tango and salsa are becoming a reality, thanks professional dance schools like Latin Love Dance School and enthusiast groups like Latino Dance Community – Egypt on Facebook.

The expansion of salsa in Cairo has been taking place for years. According to a 2010 news report that's recently gained popularity on YouTube, young people in the Egyptian capital are particularly attracted to the dance. Five years ago, news reporters wondered how long Cairo's “salsa fever” could last. Today, however, the craze in the city and online appears to be as strong as ever.

The spread of salsa in Egypt hasn’t been without certain challenges, however. Sara Reda illustrates this in her short audio documentary “Salsa Egyptian Revolution: Culture Resist and Salsa Persist,” where she reveals the joy and confidence dancing salsa can provide to young Egyptian men and women, while reviewing some of its stickier aspects.

Nour, a 24-year-old salsa dancer interviewed in the documentary, points to the contradictions and double standards dancing salsa can impose, particularly for women:

In Egypt, many men would claim to be open minded and not conservative. I don’t think this way, but you know how men are. They judge you. [But] It’s not just about men. It’s about everyone. Some women actually would judge you for dancing and being veiled. […] I think the problem is with the entire culture. Some men would dance with you and respect you for doing what you do and following your passion in life, no matter what your conditions are, being veiled or not, but others would disrespect you.

Nour also highlights certain social limitations and the prejudices imposed on women who want to dance salsa while wearing the veil:

People automatically assume that veiled girls are religious and culturally reserved. So, they expect them to act very conservatively. They label them. Thus, when a veiled woman does anything that they believe to be “indecent” she is directly labeled as loose and, you know, forsaking religion. They have no idea that not all veiled women are religious. Veiled women became more of traditional trend. It’s not related to religion anymore. At least not as it used to be before. Egyptians have a problem of not accepting diversity in personalities and beliefs. They tend more to label people. They need to have a price tag on you. 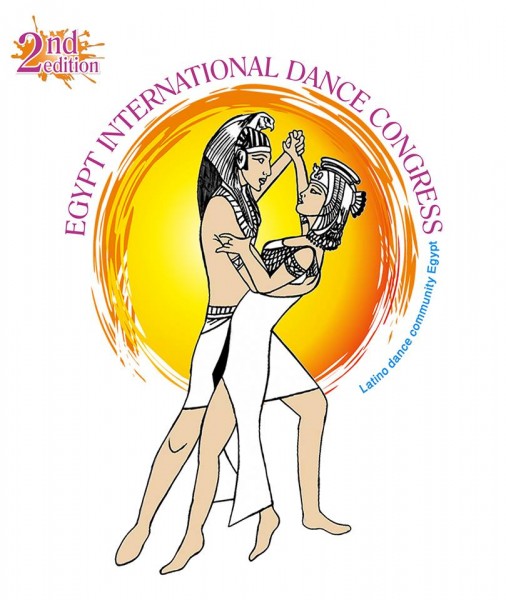 But it isn't women alone who face social restrictions, when it comes to dancing salsa. Reda's documentary reveals how being part of the salsa community can be complicated for many men, as well. Mohamed, one of the dancers interviewed, says many men, especially those coming from less educated backgrounds, don’t have it easy on the dance floor. He says social conventions related to dancing can make things challenging:

Salsa nights in Egypt are totally different than anywhere else. They are mainly for young people. For young men of course. That’s because in religion, dancing is a taboo and in the Egyptian culture dancing is inappropriate and unrespectable. For example, old people are expected not to dance because they have to respect their age […] for [younger] men, dancing is considered girly and for women, dancing is unrespectable. This makes dancing problematic for all social strata.

Egyptian men's lack of sense of freedom, Mohamed argues, is key in this dynamic:

Poor Egyptian men are in a big problem. They were taught that dancing is sissy. Thus, they grow up having no connection with their bodies, no sense of freedom at all. What is even worse, is that not only are men socially prohibited from dancing, women also are but definitely for different reasons and not to mention that dancing is attached with a low public image.

Despite these traditions and social conventions, Egyptians continue to dance. Other cities have joined in creating groups and classes to continue the trend, too. Challenges remain, but so do the will and the joy brought by a dancing tradition that seems to be less and less foreign in Egypt. As Rasha explains in the documentary:

Yeah, I think salsa is spreading in a fast pace everywhere in Egypt now. It started in Cairo, moved to [Alexandria] and Hurghada and everywhere else. […] although it still faces challenges and limitations and some misconceptions due to the restraints and the cultural aspect of things, uhh but otherwise it’s still spreading.

If you can't witness Egypt's salsa dance scene in person, the next best thing are videos shared on YouTube, filmed at salsa nights and dance classes. Some wonderful clips can be found at Egyptiansasero’s channel:

Check out Aasim Rady’s channel, too, where there's lovely footage from a salsa night at the Bian Cafe in Cairo.