Is Exposing Corruption Becoming a Crime in Botswana? 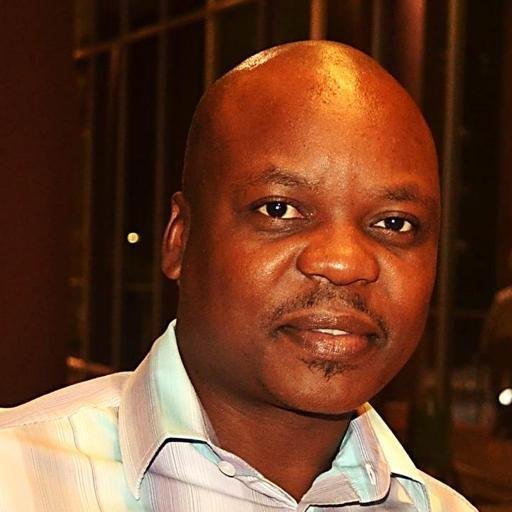 Serite, who calls himself the “Bruce Lee of journalism”, was allegedly caught by officials at the Office of President while receiving a confidential file for a corruption story he was working on.

Serite's defenders say he received the file, whose contents are not known yet, without knowing or having reason to believe it was unlawfully obtained or stolen from the Office of President.

It is believed the file may relate to a March 10 published story in the Botswana Gazette highlighting corruption in Botswana Railways’ purchase of a rail passenger coach.

The journalist has since been denied bail as well as access to a lawyer.

The Botswana Media And Allied Workers Union (BOMAWU) has condemned his arrest and treatment.

Anti-corruption and freedom of speech activists are campaigning for his release on Twitter with the hashtag #FreeSonnySerite.

Is reporting a crime also a crime in Botswana?

Scores of supportive tweeps have leapt to the journalist's defence:

Knowing the truth about government becomes perilous.Reporting a crime is a crime in Botswana yet we preach #AntiCorruption #FreeSonnySerite

How do you detain a journalist for exposing corruption smh #freesonnyserite

Do you honestly believe the folks in power will just hand over these files? No. The system leaves journalists w/ no choice.#FreeSonnySerite

It is actually stupid to charge a journalist for receiving info, stolen or not. Where do you think we get this info, idiot! #freeSonnySerite

Whatever happened to “don't shoot the messenger ” #freesonnyserite

What happened to Botswana's anti-corruption crusade?

Botswana is lauded as one of the least corrupt countries in Sub-Saharan Africa by organisations such as Transparency International. The consulting firm Cushman & Wakefield released a report in 2015 titled Emerging & Frontier Markets which showed that Botswana is actually the most transparent emerging economy in Africa.

But Serite's arrest has caused some to revisit that praise:

Does it matter how journalists get hold of information to expose corruption?

On Facebook, Radifalana Turpelo Bobo Ronald was of the opinion that journalists should be able to get information by any means:

[…] I still say where there is corruption, it has to be exposed. Action taken against Serite are clear evidence that corruption indeed took place. How he got the info doesn't matter, we need journalists like him who work tirelessly digging info about things that affects Botswana.

But others, such as Yusrah T Gareegope said Serite should answer before the law like anyone else:

detain Sonny Serite until you get whatever info you need from him, he's not the first nor the last to be detained nor is he special from all the other Botswanans who are always detained!

He is just like any Botswanan who can commit crime , so what's special about him?

The security agencies are doing a good job we should learn to respect the law and write quality not quantity news where possible.