A Belgian University Puts Out a Welcome Mat for Refugees 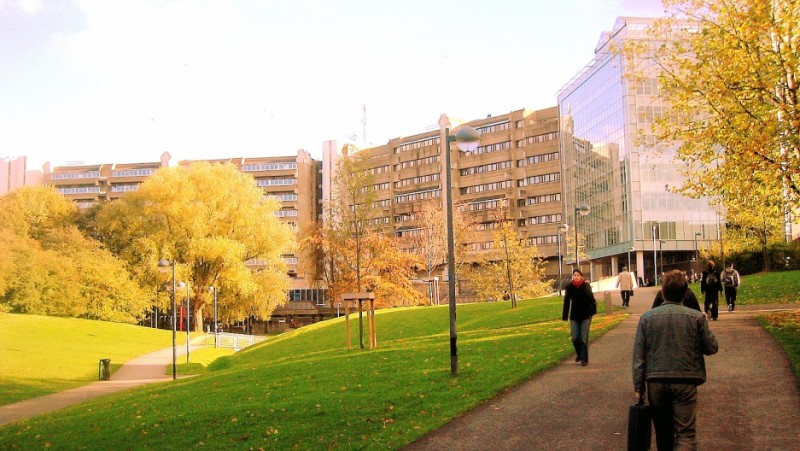 This article by Jeb Sharp originally appeared on PRI.org on March 7, 2016, and is republished here as part of a content-sharing agreement.

When Mohammad Salman moved to Belgium to pursue a Ph.D. in political science back in 2010, he had every intention of returning home to Syria. He was on a full scholarship from the Syrian government, after all.

But then the war broke out. And as sanctions kicked in against the Syrian government, Salman's money dried up.

But his professors at VUB, the Free University of Brussels, weren't willing to abandon him.  They scrounged up some grant money, gave him some teaching work and encouraged him to finish his thesis within six to nine months.

He did it. And because he'd been in Belgium for five years by the time he finished, he was eligible to apply for citizenship, which he received. 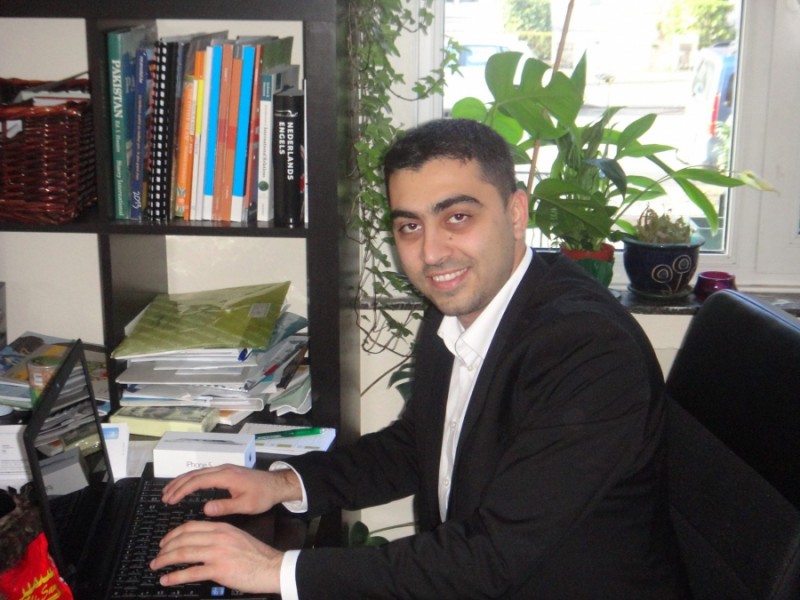 Now he’s ready to give back. He’s been hired to start a new program at VUB to welcome between 100 and 200 refugees come fall. They must have asylum papers and they must be eligible for higher education. He’s had 800 applications so far.

“I am so happy to support this program,” he says. “I see myself in each of them.”

It's up to Salman to verify applicants’ diplomas and other documents from back home. And it's also up to him to vet them for the kind of openmindedness and freedom of thought the Free University is known for.

“We will quickly feel whether it's people who fit,” says Koen Van den Abeele, who coordinates a university task force on refugees.

Van den Abeele did the initial research to see what sort of demand there might be for the program and he had a hard time getting data from government officials.

“They were very reluctant to give that data because it's interview information, which is quite confidential,” says Van Den Abeele. But eventually he found someone willing to give him some inside information. About 23 percent of the people who applied for asylum in Belgium last year reported that they were studying before they fled their countries of origin.

“It's people between 18 and 25,” he says. “You cannot just let them live for the rest of their days on social welfare! They have ambition, they want to do something, they want to feel part of this society.”

Not everyone thinks the way he does. Europe, just like the US, has its share of anti-immigrant, anti-refugee sentiment. But countries like Belgium are also desperate for skilled workers.

“We see people with engineering diplomas,” Van Den Abeele says. “We see architect engineers, civil engineers, we see industrial engineers, mathematicians, scientific highly-skilled people. Those people are valuable for the Belgian economic situation. At this time there are vacancies for engineers which are open for the last six months. They don't find anybody!”

And even without the economic argument, there's another reason to care about educating newcomers, according to Van den Abeele.

He says Belgium failed to integrate the children of its North African immigrants, leading to the ghettos and segregation blamed for helping to create terrorists.

“If we don't want to reproduce the same issue I think we have to focus on integrating those people,” says Van den Abeele. “And for us, studying is still the best way of integrating people into a society.”

It's certainly a way to make people feel grateful. Van den Abeele's Syrian colleague Mohammad Salman is passionate about his homeland, but also about his new country, Belgium. And he knows that he too might have been trapped inside Syria as it disintegrated. He too might have had to make that treacherous journey across Europe. Which is why he's only too happy to spend his days sifting through applications from refugees hoping to enroll on his campus.  He hopes other universities in Belgium will follow suit.