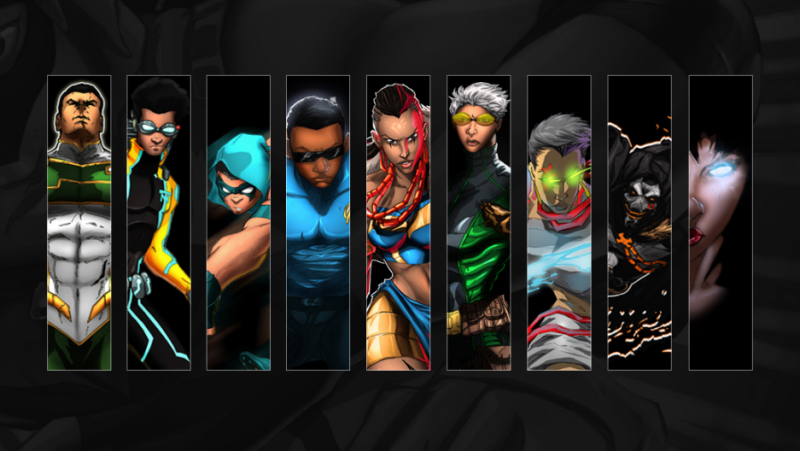 This article by Kenny Sokan originally appeared on PRI.org on February 26, 2016, and is republished here as part of a content-sharing agreement.

In the world of superheroes, characters of color are few. Even worse, the incorporation of their ethnic cultures, if identified, is subpar.

But Comic Republic, a Nigerian startup based in Lagos, is creating a world of genuine and uniquely African superheroes.

Debuting in 2013, Comic Republic's flagship character is Guardian Prime, the protector of the human race.

“He’s really just based on faith in self. Faith in self. Basically we’re trying to say, look, if you believe that you can do anything, then you can,” said CEO Jide Martin. “The only limit there is, is that which you set for yourself … which is the premise of his power. He’s like the fifth element. We call him the hand of God. And he’s only as strong, or as fast or as invulnerable as he believes he is.”

All of Martin's characters are rooted in morality, something the Comic Republic did hoping to get back to the basics of heroism. 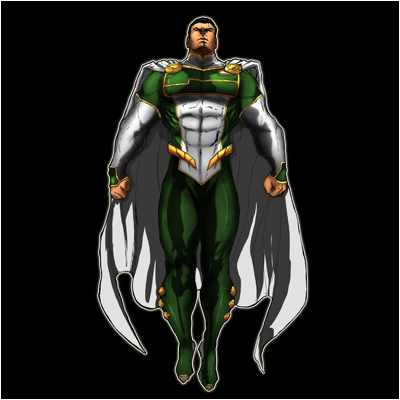 He is the Guardian born to the human race as is customary every 2000 years. Credit: Photo courtesy of Comic Republic

“We are starting to forget what it means to be human, or we don’t value being good, being just. … And it’s because our orientation has changed,” says Martin. “Even comics nowadays, from the main producers, are starting to lose that sense.”

“In general we try to make sure that all our heroes end up with a good moral ending that says do good, be good and life will be good to you.”

Unlike Marvel's Storm from its X-Men series and Black Panther, who both hail from the fictional country of Wakanda in Africa, Martin’s characters are truly African born and bred. 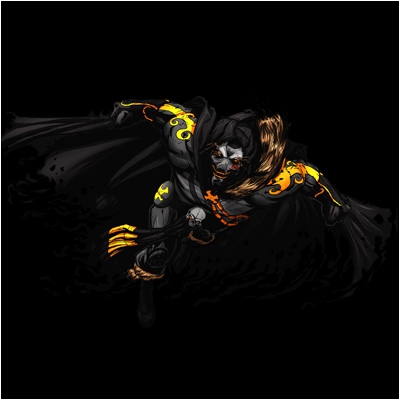 Bound by oath to haunt the night as a force of retribution, the people of this city have called him many names, but one echoes the loudest. ERU, fear itself, walks among us. Credit: Photo courtesy of Comic Republic

Eric Kukoyi is a lecturer at the University of Lagos who also works part time as a psychiatrist and parapsychologist. At night he fights crime, becoming Eru, short for iberu, which means fear in Yoruba.

“[He is] the essense of fear of fear trapped in a man,” says Martin.

Ireti, which mean hope in Yoruba, is the product of a deal between a Yoruba king and a deity. She grows up to be a great warrior with superhuman powers, leading armies, conquering enemy kingdoms, serving as protector of her tribe. 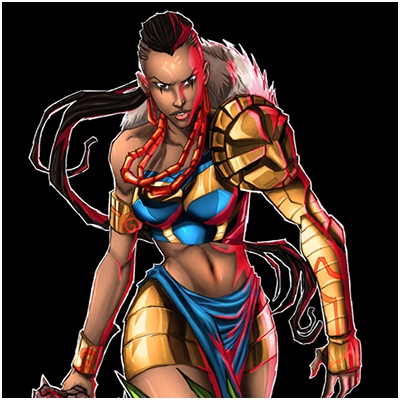 Ireti: Her tale is one not told without the heart to stomach it, her legend is one not carried by cowards and her might is one no evil dares question. Credit: Photo courtesy of Comic Republic

Hoping to increase comic reading in Nigeria, Comic Republic made its comics available for free download on its website.

The company started with 100 downloads for its first issue and went up to 300 after the first month. A recent count showed 38,000 downloads for the last issue. But Martin believes the number of people who have read the comics could be higher because people can share them.

“For the past one year, our fan base has been increasing steadily. … This year we just suddenly hit the media and the world just loves us. It’s been amazing, actually,” says Martin.

To make money, Comic Republic takes on side projects with various organizations. In 2015, it worked with the organizers of the African Future awards, drawing all 55 nominees as superheroes. It has an ongoing project with an NGO dealing in Malaria education, making a special comic of Superheroes that go from town to town, battling malaria, teaching people what to do. The startup has done similar work for a pharmacy and trading website.

Fans have dubbed Comic Republic’s cast of characters “Africa’s Avengers” and Martin hopes one day the they’ll be just as big as the Marvel team.

“I’m hoping that we become a household name like the big two. I mean, I’m hoping that when people want to talk about comics, they go ‘Comic Republic, DC and Marvel,’” says Martin. “I’m hoping kids will be able to say, ‘what would Guardian Prime do?’”