For Its Dubbed Version, Marvel Removed Russian Insignia From a Scene in Its New ‘Captain America’ Trailer

Within hours, Internet users in Russia noticed one remarkable difference between the videos: in the Russian version, a soldier's arm at the very beginning of the trailer is missing the Russian insignia visible in the original version. The patch is black, instead, and the Russian flag is edited out. 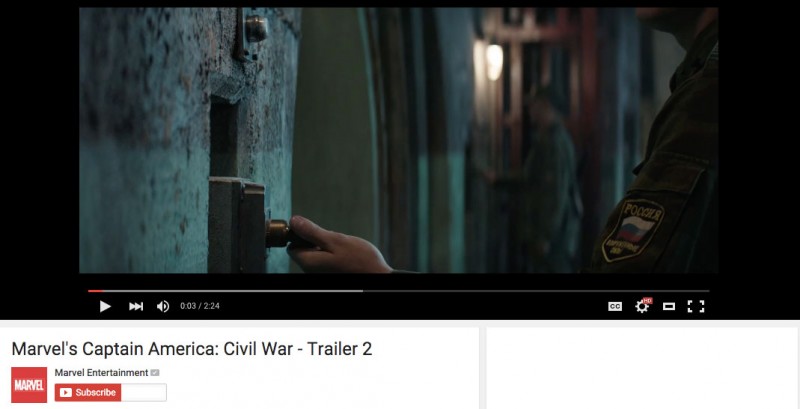 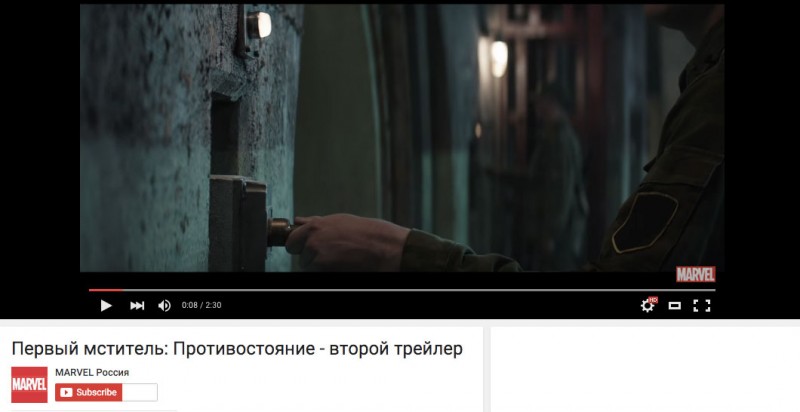 As has been the case for all past “Captain America” films, the movie franchise in Russian is known instead as the “The First Avenger” series.