Six Tajik Mothers Who Rule the Roost on Facebook 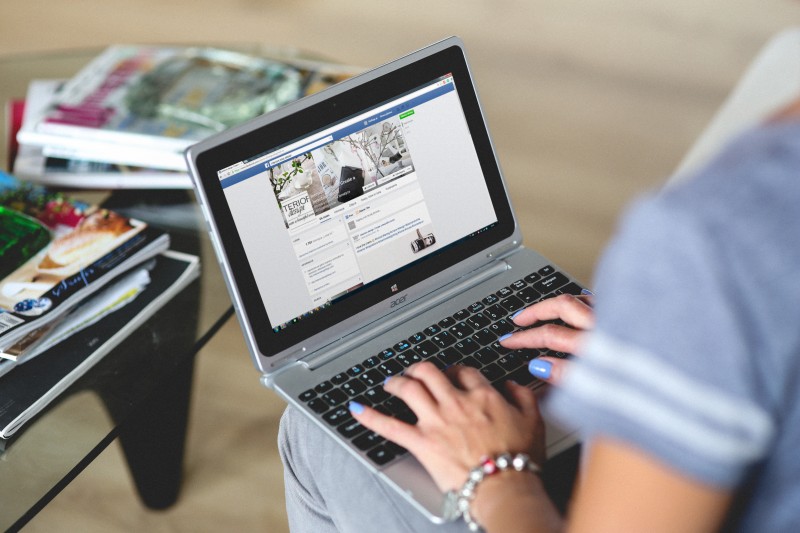 On March 8 Tajikistan celebrates International Women’s Day, a holiday that remains extremely popular in the former Soviet republics, but that was re-branded in Tajikistan as Mothers’ Day.

Historically, the vast majority of Tajik mothers lived hard lives, living behind the veil in their homes for centuries before the Bolsheviks came to power, forcing them to unveil and go to work in the cotton fields.

Since the country's independence in 1991, their lives have been defined by years of separation from their husbands and children, whose cash transfers from Russia make the country the most remittance-dependent in the world.

But today is their holiday and Global Voices is marking it by focusing on some of the most empowered and influential Tajik mothers, whose voices in society have been further amplified by Mark Zuckerberg's invention, Facebook. 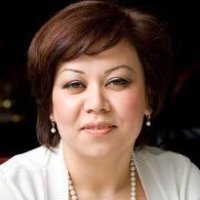 A former advisor to President Rakhmon, the mother of two sons, and the owner of her own successful consulting business, Manzura Makhkamova rose to popularity on Facebook as an active member of a dozen groups during what is increasingly being remembered as a “golden age of Facebook openness” in Tajikistan between 2011 and 2013.

With her extensive background in administering Facebook pages, Makhkamova created the “I Love Khujand” group on Facebook to gather more than 10,000 residents of the second biggest city in the country to help promote tourism and investment by stressing the city's cultural and historical influences.

With this in mind, if you find yourself staring at a widely shared Facebook post describing Tajik national dress in Russian or the story behind a national recipe or custom, you can fairly well assume that it emanated from Manzura Makhkamova or fellow culture-promoters affiliated to her. 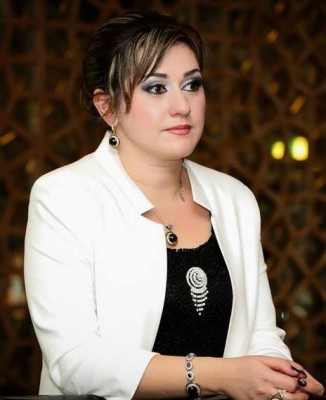 Mother to a son and a daughter, Shahnoz is the best-known lady across Tajik Facebook and owes this popularity in part to her genuine bilingualism. Whereas most Central Asians choose to post in either Russian or a local language, Shahnoz feels comfortable posting in both.

Despite a life that involves supporting her children's schooling and extra-curricular activities, as well as her job's demands of frequent travel, she always finds time for Facebook.

That is because Facebook is a vital part of her brand. The former journalist — Voice of America’s ex-correspondent in Tajikistan — was until recently the subject of a headhunting battle between giant foreign mobile companies trying to harness Facebook to boost their popularity in the market. A few months ago Russia's Megafon lost this battle to Sweden's TeliaSonera, for whom Komilzoda is now a senior communications specialist.

In addition to promoting her company and trying to reply to clients that bypass the local call center and turn to her for advice on Facebook, Komilzoda shares life moments and thoughts with her followers as well as informing them about what spa salon she goes to and which ski resort she uses for her winter breaks.

Presumably, these businesses are also clients of this highly connected mother. 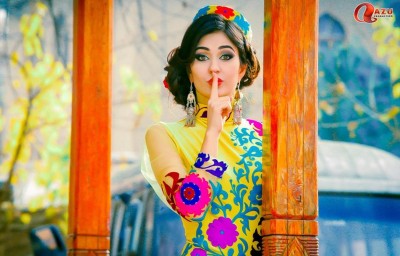 Pari in Persian means ‘Fairy’ and is synonymous with female beauty in Tajik language and literature. The 25-year-old model star of the Tajik show business Pari Saidova is fully worthy of the name.

Until last autumn, widow Saidova sat at home and took care of her five children, a very normal situation in Tajikistan.

No one except relatives and neighbours would know any more about Pari, if she hadn't decided to open an account on Facebook and post some pictures of herself to grab the attention of show business producers.

Up to one thousand likes under each picture turned her into the most in-demand model for modelling shows and Tajik music clips. 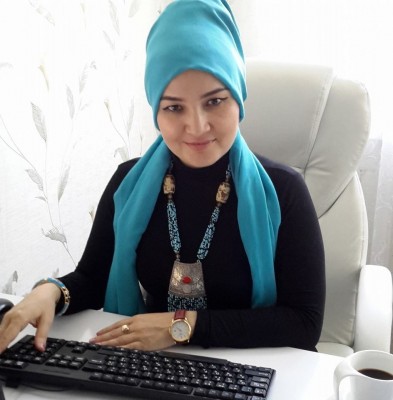 It is not surprising, as this Tajik business leader heads the Association of the Innovative and Technological Entrepreneurship, runs an IT school and several companies developing programming software, while promoting e-government and the smart city concept.

A mother of three daughters, Khaitova says Facebook inspired her to take her knowledge and skills to a new level and go into tech-driven business. Facebook has become a place where she uses her network to source new ideas to implement in Tajikistan while showcasing other local innovators. 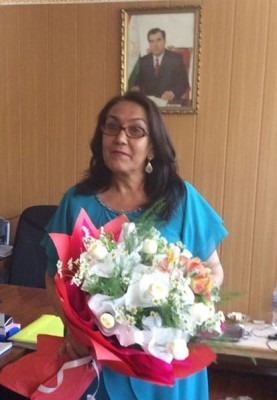 It is hard to think of anyone else on Facebook in Tajikistan who so openly criticises the government's shortcomings and publishes political posts so often. That is despite all the lawsuits, fines and threats she received and at a time when hundreds of Facebookers have adopted a policy of self-censorship to spare themselves from the wrath of the state, even if they live outside of the country.

While Facebook gave broad popularity to the other figures on this list, Vohidova focuses on topics many people find difficult to talk about in public such as human rights violations and corruption. The mother of four sons is as independent and non-partisan as she is courageous, refusing to ally herself with any of Tajikistan's opposition parties. Her Facebook account is a must-follow for anyone interested in political developments in Tajikistan.

There's just one catch: most of her posts are in Tajik.

Maknuna Niyazova does not need a model to showcase her designs. Beautiful as well as creative, she promotes them on Facebook herself, contributing to the growing popularity of plus-size fashion.

A recent winner of the “Face of Central Asia” fashion festival, she will soon represent the region in the continental “Asia Model Festival” in South Korea.

Niyazova also runs her own design classes both for students of the Technological University of Tajikistan, where she is a teacher, and students outside the university. But it is her Facebook posts that have earned her national and regional media attention.

The fact that Niyazova is a woman other women can relate to has helped to expand popular interest in fashion, taking it from the catwalk to the streets of Tajikistan's capital Dushanbe. 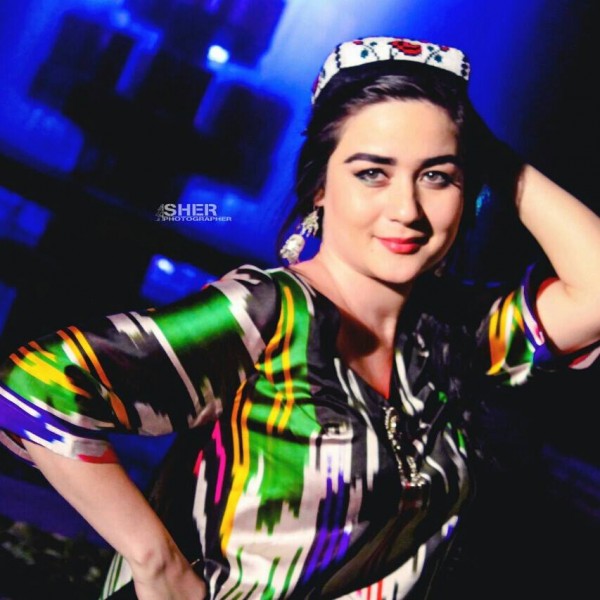