Photographs of Ramen, the Comfort Food Japan Has Elevated to a Fine Art 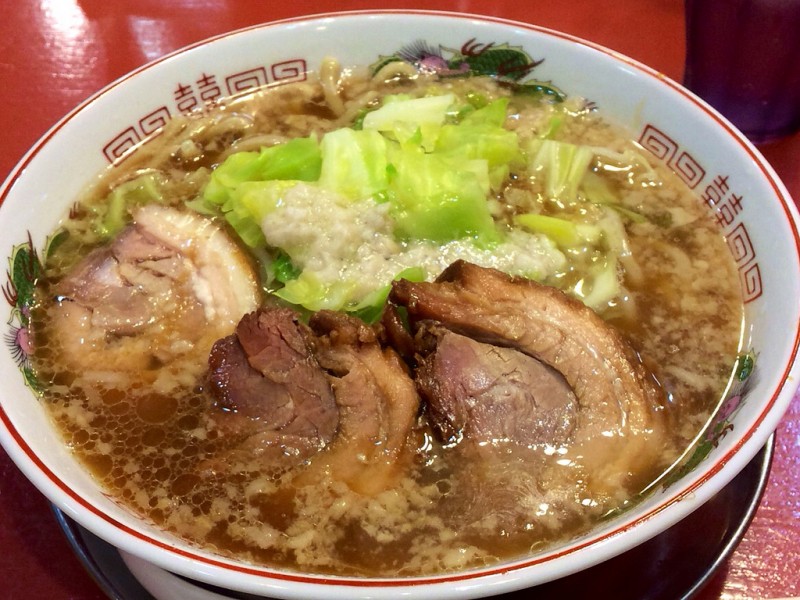 While the rest of the world may be more familiar with sushi, perhaps Japan's most beloved food is ramen.

The bowl of noodles, sliced meat and vegetables, served with a steaming broth is both a lunchtime staple and a surefire way to soak up excess alcohol after a long night of barhopping.

Noodles have been elevated to a gourmet fine art in Japan. The country boasts a wide variety of ramen styles based on how the dish is prepared or the region of Japan where the style of ramen originated — Sapporo in the north and Fukuoka in the southwest have developed their own distinctive regional versions.

There is a wide variety of blogs and publications in Japan devoted to ramen.

Ramen Walker, a magazine devoted to sampling and cataloguing, has even built an online map of Japanese ramen restaurants throughout the country.

We tried chicken ramen in a salt broth for US$6 at “Bishomenten Noodle & Dining House.” (Hino City, Tokyo)

Ramen in salt broth for US$6.50 at Buckweat Noodle House “Seosan” (Asaka, Saitama)

Ramen for US$6.50 at Yoshikawa Ramen's new location in Kawagoe (Saitama)

The sophistication of ramen eateries can range from the humble standing-only stalls in busy train stations, to sit-down restaurants boasting full service and the atmosphere of a Chinese fine-dining establishment.

Many cities in Japan also have a vibrant street food culture, and ramen is a part of it.

Some ramen chefs ply their trade each night from the back of small modified trucks, like this one on the truck route in Tsuruga:

The year 1958 also generates nostalgic memories of a simpler time in Japan that had rebuilt after the Second World War and was starting to enjoy material prosperity.

A street scene in Japan as it would have looked around 1958. Very retro and nostalgic!

If all this talk of ramen has whet your appetite and you want to explore the world of chukamen (中華麺) — or Chinese noodles — in English, All About Japan has collected a list of Japan's top ramen bloggers.