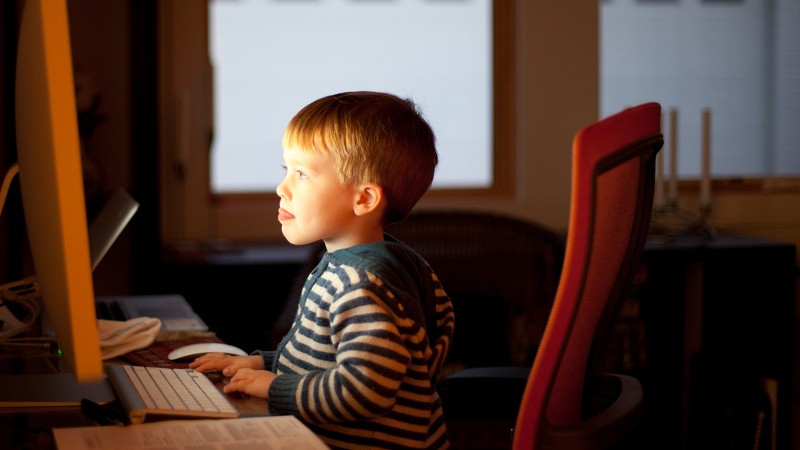 Parents in Russia can now set up alerts to monitor whether their kids do something suspicious online. (Image by Lars Plougmann on Flickr, CC BY-SA 2.0.)

A text message alert system called “Guardian Angel” will soon be available to parents in Russia concerned about what their children are seeing—and seeking—on the Internet.

The Russian Center for the Study of Legitimacy and Political Protest is reportedly working on the new alert mechanism. The software is allegedly able to analyze teenagers’ activity on social networks and warn parents that their children might be exhibiting an interest in extremist themes and groups like ISIS, an organization that Russia has banned as terrorist.

Head of the research center, Yevgeny Venediktov, told Russian news daily Izvestiya that he envisioned both parents and teachers subscribing to the “Guardian Angel”‘s text message alerts, so that any deviant behavior “could be addressed both at home and within the school environment.”

At school, psychologists and social workers could immediately start working with such children. And the information that a child publishes on their social media “wall” would be promptly deleted.

Venediktov alleges that the software will be triggered by content such as textual posts, images, and video “containing radical material,” indicating the child's interest in extremism. Triggers could include images of the ISIS flag, videos portraying ISIS members, as well as certain terms or turns of phrase “common for ISIS adherents or recruiters” that teenagers might use in comments or posts. Such marker words or phrases will be added to the system's database manually.

The researchers plan to test run the “Guardian Angel” software in Russia's Novgorod region first. In the fall of 2015, a school student from Novgorod region was charged with online extremism. The 17-year-old posted a video (allegedly of soldiers and civilians being executed by extremist militants in Iraq) on his social network page and now faces criminal charges in accordance with Article 280 of the Russian criminal code. Charges of calls to extremism on mass media or online in Russia can result in sentences of up to five years in prison.

Head of the parent council in one of Great Novgorod's local schools said he was ready to try out the experimental system.

My son is in eighth grade, I'd like to protect him from the Internet's negative influence. Generally I trust my son, and only visit his social media page about once every two weeks. But I'd like it if there were fewer negative things online, including content that promotes ISIS.

The sort of “early warning” approach suggested by Russia's “Guardian Angel” has also been attempted in UK schools, some of which have test-driven “anti-radicalization” software that allows teachers to flag concerning images used by students and analyzes online speech against a glossary of trigger words related to Jihadism and extremism. However, some experts have warned that pressuring schools to surveil students is not an effective way to stop radicalisation, and instead risks alienating young people from Muslim communities and other minority groups.