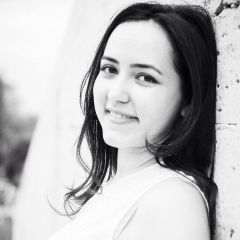 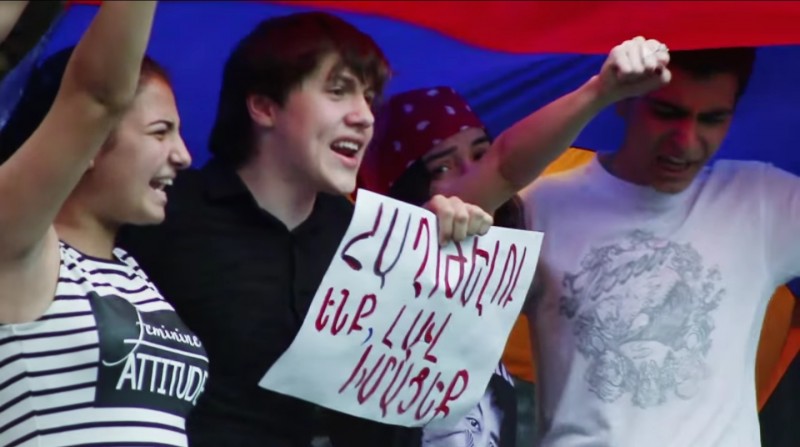 Electric Yerevan, an extended protest against the rising cost of living in Armenia and perceived corruption in the country's electricity sector, was a huge event in a small country.

It trended on Twitter and fuelled thousands of Facebook posts during the two-week peak of protests in the Armenian capital last summer, forcing the government to back away from plans to increase the cost of energy bills paid by citizens.

Not all media viewed Electric Yerevan the same way, however.

The Western media stressed Electric Yerevan's peaceful side, as protestors occupied themselves by playing chess, dancing national dances, and cleaning up after themselves.

Russian channels and online outlets, however, interpreted Electric Yerevan as a replay of the Ukrainian Maidan that ejected a broadly pro-Russian president and paved the way for an anti-Moscow government in Kiev.

Russian mass media tended to allege Electric Yerevan was orchestrated from outside Armenia and powered by US propaganda.

The parallels were clear for Russian scribes.

Armenia's government had done the opposite of Ukraine and agreed to join the Kremlin-backed Eurasian Economic Union in 2013, effectively walking away from an association agreement with the European Union.

For a greedy West, Ukraine was not enough, they argued.

Participants in Electric Yerevan, in turn, tended to view Russian media's coverage of the event negatively.

At one point during the demonstrations there was a boy who was holding three balloons representing the colours of the Armenian flag: red, yellow (or apricot orange) and blue.

When the red balloon burst, only blue and yellow remained and Russian media homed in on the yellow-blue combination supposedly suggesting Ukrainian sympathies. This was a neat illustration of media bias and “seeing what you want to see”.

In fact, Electric Yerevan had no strong ties to any political party or leader.

It was a movement led mainly by young people and civic types. There were slogans like “Stop Corruption”, “No to the Price Hike”, “High Voltage”, but never “Revolution”.

“Mass media helped to disseminate the issues being raised. When it was necessary to get the word out media covered it without any hesitation,” recalls Vaghinak Shushanyan, one of the main activists of at Electric Yerevan. “Not always with the context we needed, but they were [constantly] publishing,” he told Global Voices.

Social media also played a very crucial role in organising people and bringing them to Baghramyan Avenue and the epicentre of the protests.

As most of the protestors were between the ages of 20 to 30, they were mostly informed about the event and gathered at Baghramyan thanks to the help of Facebook and Twitter.

But social media also appeared to play a parallel, contradictory role as a tool for government surveillance and provocation.

Of the traditional media that covered Electric Yerevan the Civilnet outlet sponsored by a local civil society group, and the US Congress funded-RFE/RL's Armenian service were by far the most influential.

RFE/RL was especially important, broadcasting the movement live to a swell of viewers that grew to almost 300,000, or the equivalent of a tenth of Armenia's 3.2 million population.

Therefore, while America probably did not plan Electric Yerevan as many Russian media outlets seemed to think, local journalists working for an American-financed outlet did much to spread the word.