Climate Change Is All Too Real in Kenya, Where Drought and Famine Affect Millions 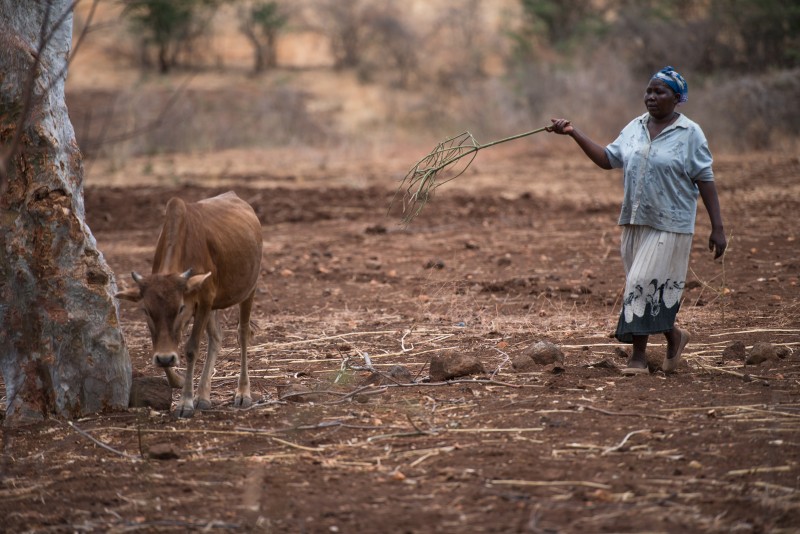 In this two-part series, young voices from Kenya share their struggle and hopes, as the devastating drought pervading the Horn of Africa was followed by unusually heavy rains, in a world that is warmer now than any time in recorded history.

The testimonies in this series were collected by the Climate Impacts Program at 350.org, an organisation building a global climate movement, and are published on Global Voices as part of a content-sharing agreement.

For the past few decades Kenyans have been longing for change, change in government practices, change in development strategies, change in national issues. Now, our country is experiencing a different kind of change in the near horizon. Drastic, unexpected change; change we were not looking for: climate change.

Today, I and many in Kenya have become familiar with newspaper headlines that read: ‘Starvation Claims 14 Lives’; the Governor of Samburu declared a state of emergency as 60% of the locals face food insecurity. His exact words were: ‘We will not survive this drought’. 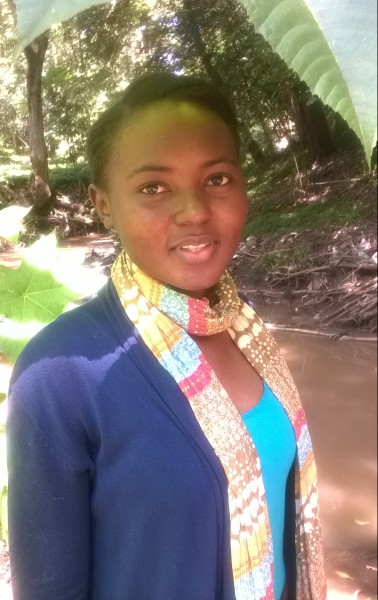 For the first time in history the southern Voi River, located in Voi County, has dried up. Locals have been unable to water their gardens to the point that even the hope of a meal is now non-existent. Appeals to the national government to help address the situation have been made. In the meantime, farmers are reaping losses while pastoralists watch their cattle die.

I grew up in Kisii County, in the western part of Kenya. This region contributes largely to Kenya’s fruit basket, but we too have noticed the absence of rainfall. In the 1970s my family built a dam within the land my grandfather owned. The dam has been there since I can remember, but in the last two years weather patterns across the country have taught our family not to take this reservoir for granted. As we experience the second round of drying up, the future remains uncertain.

Kenya has been forced to redefine water as a scarce commodity rather than a basic need. What scares the most out of and me other fellow citizens is our inability to solve the situation. To a large extent, the power to mitigate climate change does not lie in our hands.

The entire population of Ajawa, in northern Kenya, spends most of their day worrying about water supplies rather than focusing on development issues. Nothing else seems to matter except that very “basic need” we call water. For hours and kilometres on end, members of the community walk to the nearest borehole, then descend 30 meters into a cave-like well to fetch water for their cattle before the break of dawn. That well appears to be the only source of survival. Others prefer to keep away from the well, having been attacked by wild animals when trying to reach it. There have also been cases of women having miscarriages because of the long distances they are forced to walk in order to fetch water.

Our county governments, especially in Wajir, have heard the cry of pastoralists and funded veterinary offices to help them manage hundreds of thousands of livestock in order to minimise the drought-related deaths. Though helpful, these measures seem to be too little and too late, as the sun continues to scorch a large percent of Kenya.

The Kenyan economy loses 14 billion Kenyan Shillings to drought every year; the country has lost 3% of its GDP in 2015 alone. More than 10 million people are suffering from the effects of famine and the situation is set to worsen, thousands of lives have been lost and still no solutions have been found. Millions from the Horn of Africa have been migrating south, headed to our country in order to flee severe famine, yet we too are experiencing the same conditions they seek to avoid.

As the reality of climate change dawns on us, we watched the 21st Conference of Parties in Paris hoping that the negotiations would be fruitful. We have heard world leaders commend the collective decision made by 195 countries to reduce global emissions in order to not only avoid the 2 ºC warming but pledging to a 1.5 degrees limit. Even as we begin, we dare to hope that this path will one day lead to the end of the combustion of fossil fuels.

And while we in the Horn of Africa continue our journey in search of a stream of water and look to the skies for long awaited rains, our plea is that the words of the United Nations Secretary General, Ban Ki-Moon will never be forgotten:

… the time has come to acknowledge that national interests are best resolved by acting in the global interest and solidarity. Nature is sending urgent signals, peoples and countries are threatened as never before… We need to protect the planet that sustains us, for that we need all our hands on deck.