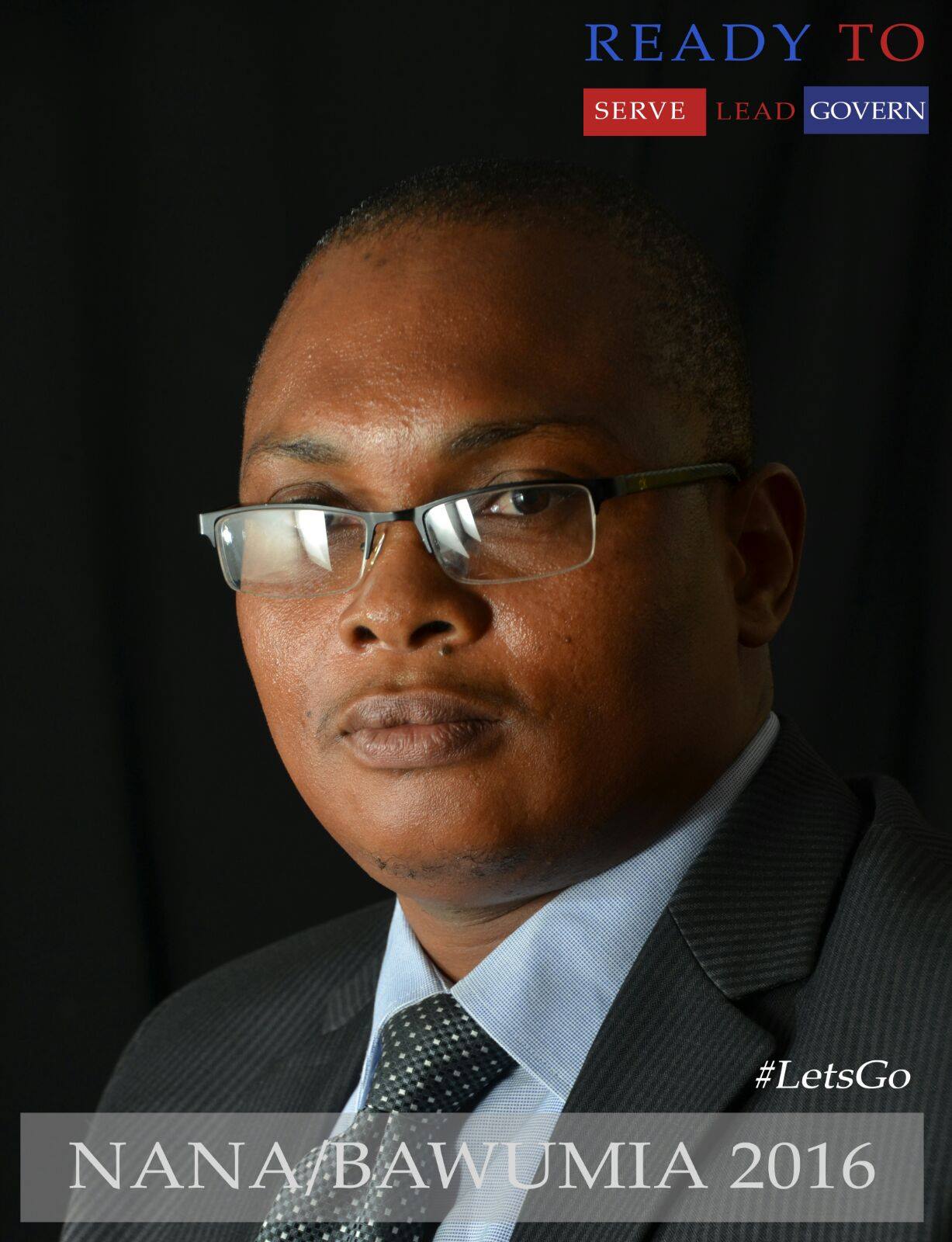 Ghana's Deputy Attorney-General (DAG) Dominic Ayine, has filed a defamation suit against Evron Hughes, an active commentator on socio-political issues on social media, for a comment addressed to the DAG on Facebook last year.

Below is an excerpt of the comment titled “RE: AMERI TRANSACTION” posted December 21, which contains 32 questions for the DAG to answer:

I aver [Evron] that I have reasons to believe that the AMERIdeal was ‘cooked’ with the ingredients of deceit and theft with the primary intention to defraud the state. I reject outright your suggestion that it may be a bad deal, a deal gone wrong, or a badly negotiated deal. Incompetence, Sir, should not be used here as an excuse to shield corruption. It is my assertion that the initiation, structuring, and execution of the deal were calculated to give effect to a fraudulent conspiracy involving hundreds of millions of dollars. Simply put, it is my assertion that some people decided to steal from the Republic and created the AMERIdeal as the turbine to power this grand theft. They sat down (or stood somewhere), discussed their intent to steal, planned how to steal it, and put it into effect.

DAG Ayine accuses Hughes, who describes himself as an investment banker, economist, and a political strategist, of defaming him and provoking “public disaffection” against him through the “false and malicious” post on his Facebook page.

The post in question relates to a controversial contract between Ghana and and a Dubai-based company called AMERI Group. The contract required Ghana to pay $510 million for 10 gas turbines over the next five years as part of measures to solve Ghana's power crisis.

Last year, a member of the Mines and Energy Committee of Parliament, K.T. Hammond said the committee was misled to approve the deal. A Ghanaian think-tank, The African Centre for Energy Policy, was the first institution to alert the public about the inflated price for ten gas turbines.

A Norwegian newspaper, Verdens Gang, also reported that the actual cost of the turbines was $220 million and that Ghana had paid $290 million more for the same turbines. The newspaper pointed out that the head of the group, a Pakistani Norwegian Umar Farooq Zahoor, is wanted by both Norwegian and Swiss police for fraud.

Part of the suit against Hughes reads:

9. Plaintiff says that on or about the 21st day of December, 2015, Defendant in a Facebook post published under the caption; “RE: AMERI TRANSACTION” in which Defendant, discussed an agreement concluded by the government of the Republic of Ghana and an entity known as AMERI and in respect of which agreement Plaintiff advised the government of the Republic of Ghana and stated categorically as follows; “I aver that I have reasons to believe that the AMERIdeal was ‘cooked’ with the ingredients of deceit and theft with the primary intention to defraud the state.”

10.Plaintiff avers that in the same Facebook post Defendant again published the following statements: “It is my assertion that the initiation, structuring, and execution of the deal were calculated to give effect to a fraudulent conspiracy involving hundreds of millions of dollars. Simply put, it is my assertion that some people decided to steal from the Republic and created the AMERIdeal as the turbine to power this grand theft. They sat down (or stood somewhere), discussed their intent to steal, planned how to steal it, and put it into effect.”

1. A declaration that the publications to the effect that Plaintiff is corrupt, a thief and fraudulent, are defamatory of Plaintiff.

2. General damages for libel against Defendant for publishing the aforesaid words of and concurring in Plaintiff in his Facebook posts.

3. An order of the Honourable Court directed at the Defendant to publish a retraction and an apology with the same prominence as the defamatory words in the Facebook posts.

The case has elicited mixed reactions from Facebook users in Ghana.

I don't know Evron Hughes personally. I don't belong to his cycle of friends on this platform and in fact l don't need to..We hardly cross paths as well..

That notwithstanding,I quite remember very well when he laid the issues bear on the Ameri Deal,Mr Dominic Ayeni responded and they had a fruitful debate so l'm quite surprised about the turn of events…

For those who are excited over the law suit, better think twice because what goes around will certainly come around…

Evron is a true patriot and l respect him for that..

Is there any fundraising effort to support our brother Evron Rothschild Hughes fight this impudence of a libel suit filed against free speech by Ghana's Deputy Attorney General? I want to contribute […] let's raise money to save Evron and our social media liberty.

While Senior William Mwinbambo thought the case represented a warning to social media users who insult their leaders:

It will serve as a warning to people who use the social media to say all sort of things and openly insult leaders especially in our country Ghana.

Freely airing your view doesn't mean one can defame or ruin a decade of hard work and hardly earned reputation within a second with just some simple clicks and typing behind a computer or on phone. Let's all criticise responsibly with facts and not just with the appetite of being heard. Our laws do not make provisions for lies. “In the multitude of words sin is not lacking, but he who restrains his lips is wise”.

According to the Freedom House Freedom World 2015 Report, freedom of expression is constitutionally guaranteed and generally respected in practice in Ghana, making the DAG's suit against Hughes a particularly disturbing case.